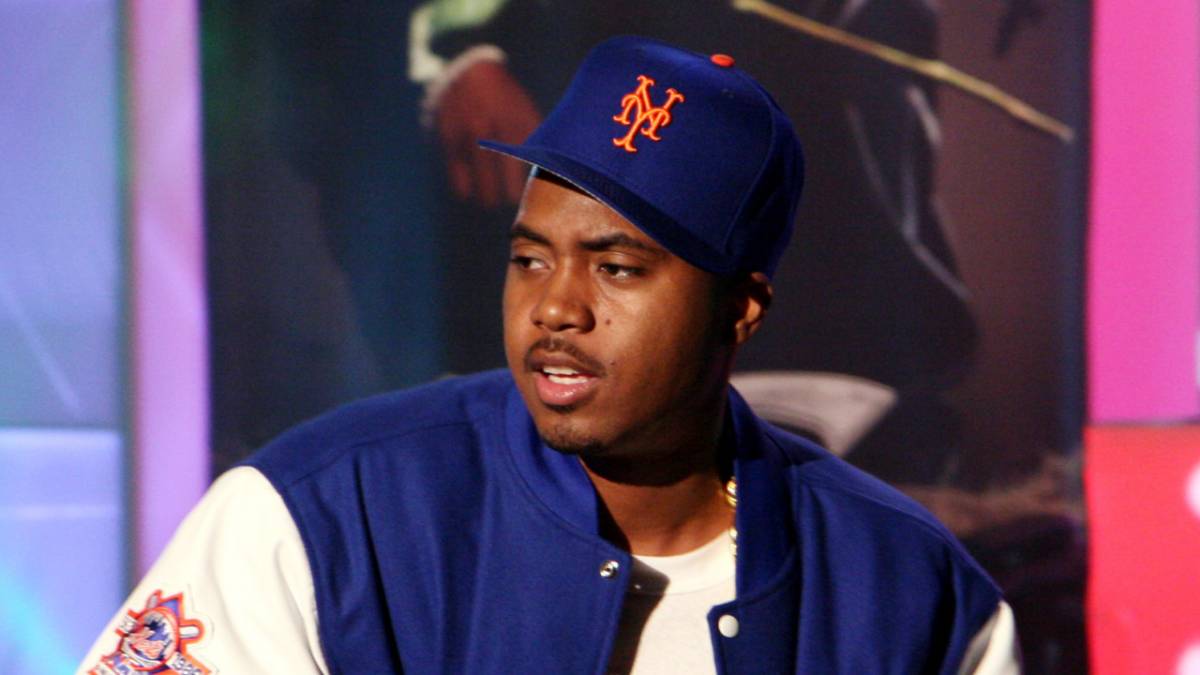 Nas is no stranger to the cryptocurrency world. The Queens rap legend already has a stake in Coinbase Series B, which is now the largest cryptocurrency exchange in the United States, and he’s looking to expand his reach even more.

On Tuesday (January 6), blockchain-powered platform Royal announced they will be teaming up with Nas to sell extended versions of NFTs called limited digital assets. The innovative NFT will give fans the chance to obtain streaming royalty rights to Nas’s King’s Disease and King’s Disease II tracks, “Ultra Black” and “Rare.”

Fans wil be able to partake in all the fun when Royal drops the NFT on their official website on January 11, with a limited amount of tokens available for purchase. In total, Nas will be giving up 50 percent of his streaming rights for each of those songs.

“I am always looking for new and unique ways to connect with the people,” said Nas in a statement. “So I am excited to partner with Royal on their new endeavor in order for the world to connect with my music in a new way.”

Justin “3LAU” Blau, Royal CEO and co-founder, said, “Having Nas be the first artist to sell royalty rights through Royal is an incredible affirmation of our mission. It’s proof that artists across genres feel strongly about democratizing ownership of their music, and that they want to be connected to their listeners on a deeper level.”

He continued, “Since Royal’s launch, we’ve received overwhelming feedback from artists across genres, who feel strongly about connecting with their fans in new ways. Having Nas involved first as an investor and now as the first artist to drop on Royal is enormous validation of our mission to redefine music ownership, and this partnership is just the beginning.”

Like Nas, other artists to invest in Royal include Logic, Stefflon Don, and Joyner Lucas. 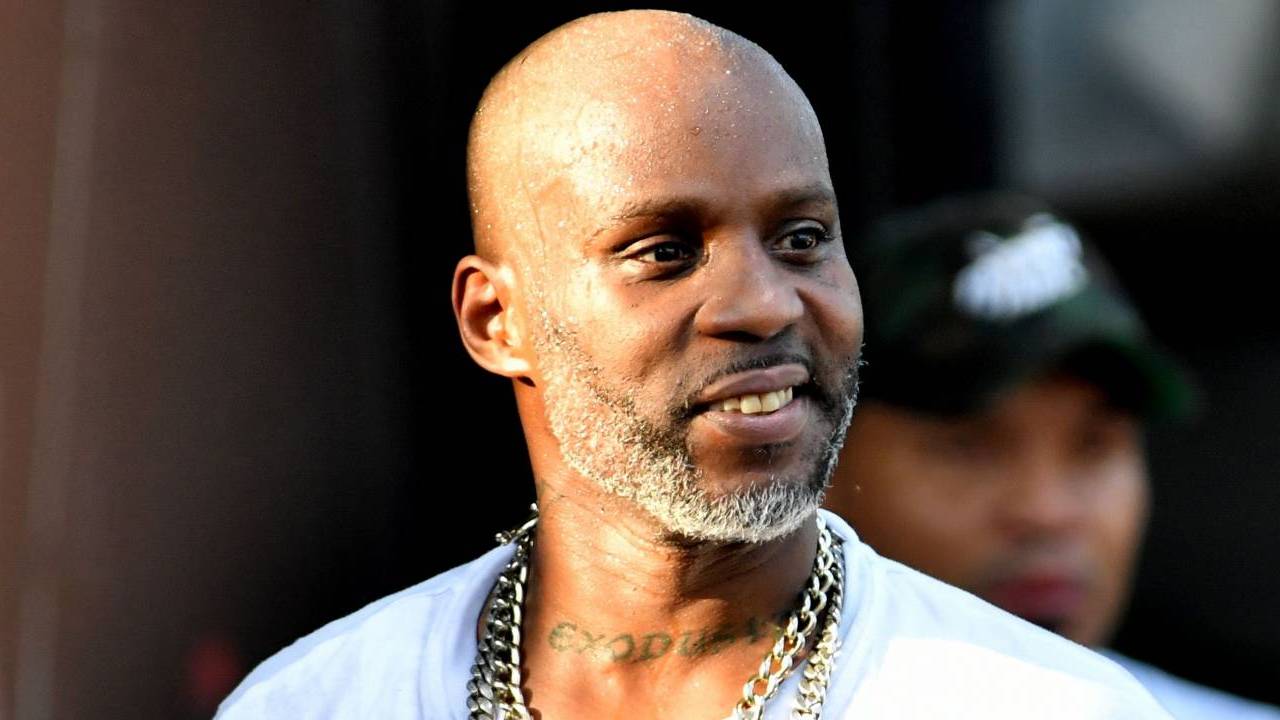 The late DMX will also have his music live in the NFT space when Variety reported X’s longtime friend DJ Superior will join forces with Melanated NFT Gallery for a non-fungible token called DarkManX No Words. Fans will be treated to a collection of DMX memorabilia, including five unreleased songs, lyrics from his rhyme book, a freestyle battle, photographs and more.