Nas has been making shrewd investments with his portfolio for some time now. To quote DJ Khaled, “another one” proved to be very lucrative on Wednesday (April 14) when the Coinbase Series B round went public on the NASDAQ stock exchange with a share price of $381.

Back in 2013, Nas’ QueensBridge Venture Partners reportedly invested between $100,000 and $500,000 in Coinbase Series B, which is now the largest cryptocurrency exchange in the United States.

According to an analysis by CoinDesk, at the time the firm got its stake in Coinbase, the share price was $1.00676 and Queensbridge owns between 99,329 to 496,642 shares. This means the firm could potentially own $100 million (rough estimates ballpark the investment to be between $34.76 million and $173.8 million) worth of Coinbase less than eight years later.

A post shared by Meanwhile Back in Queens ™ (@meanwhilebackinqueens)

The Hip Hop legend took to Twitter later on Wednesday to bask in his latest financial victory, writing, “Long crypto forever…. in sickness & in health. Shout out to @FEhrsam @brian_armstrong @bhorowitz @cdixon #CoinbaseIPO.”

Coinbase received a $100 billion valuation and marks the first official union between traditional finance and the alternative crypto world, according to Swissquote senior analyst Ipek Ozkardeskaya. 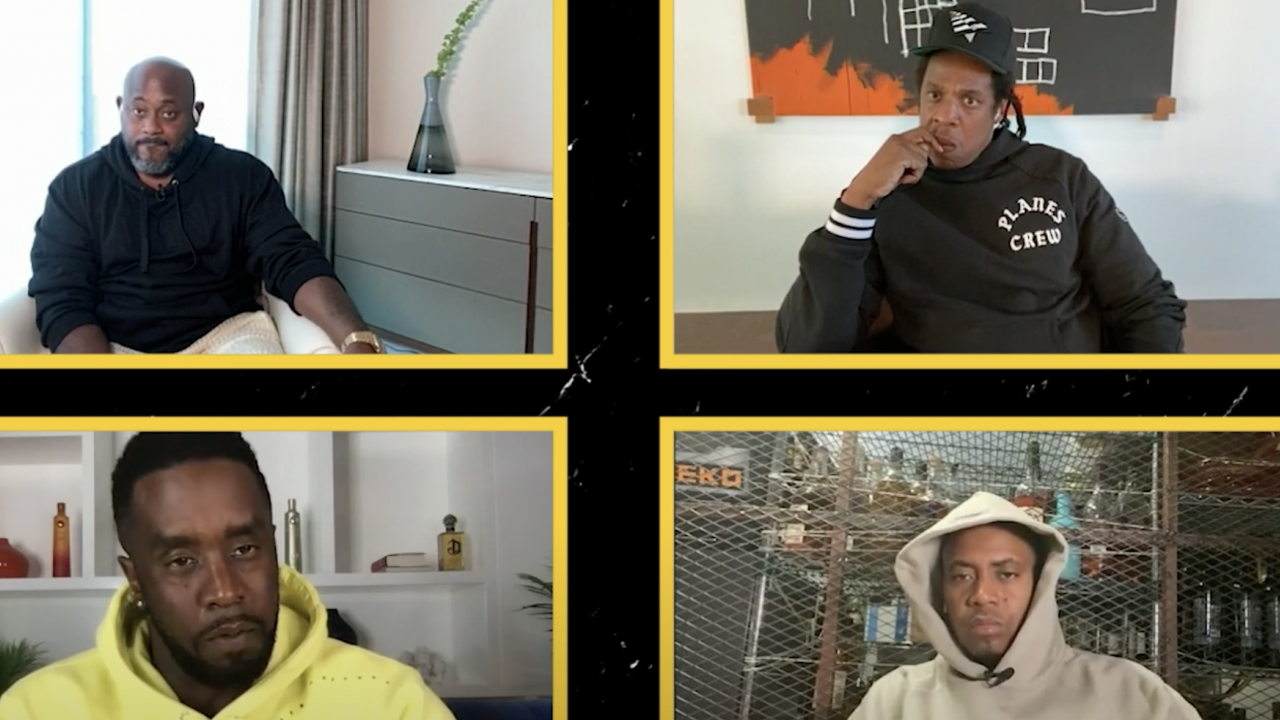 “Somewhere along the lines, the ball got dropped,” Nas explained in a video clip. “It’s all about a racial divide, but we’re the most diverse city in the world. The city’s broken and I haven’t heard anybody saying anything about it. Everything he’s saying is everything I want to hear.”