With New Yorkers counting down the days of NYC mayor Bill de Blasio’s term, candidates are lining up to throw their name in the ring to lead the Big Apple out of the COVID-19 pandemic.

Hip Hop is putting their support behind at least one mayoral candidate, as JAY-Z, Nas and Diddy participated in a video endorsement for 64-year-old Ray McGuire.

Hov originally hit up McGuire, a former Citigroup executive, about leading a fund he was starting for underprivileged Black and brown people, but that’s when McGuire told him about his plans to run for mayor.

“People come from all over the world like, ‘If I could make it here, I could make it anywhere,'” JAY-Z said. “That’s what we’re trying to protect. It’s the idea of New York being what hope is.”

Diddy has known the Harvard alum for more than three decades and was always impressed with McGuire’s ability to focus on helping people through any venture he was involved in.

“New York is in a state of emergency. This is my endorsement for Ray,” Puff began. “Through those 30 years, wherever we were at, Ray was always talking about the people. We have the power to light this up.”

Nas isn’t happy exactly where the city stands right now, but he loves what he’s heard from the Ohio native in regards to his plans to rebuild NYC better than ever.

“Somewhere along the lines, the ball got dropped,” Nas explained. “It’s all about a racial divide, but we’re the most diverse city in the world. The city’s broken and I haven’t heard anybody saying anything about it. Everything he’s saying is everything I want to hear.” 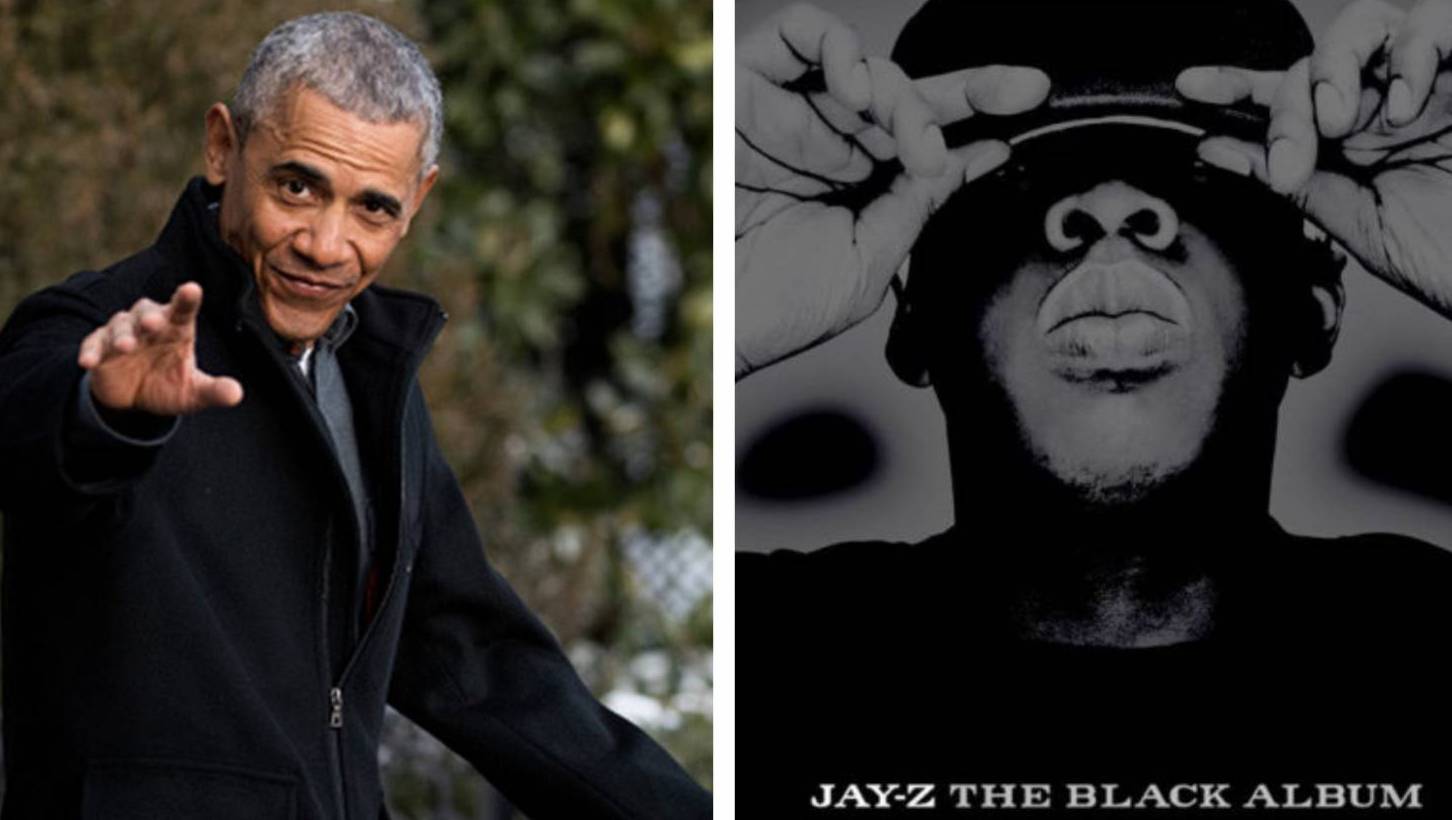 Learn more about Ray McGuire below.