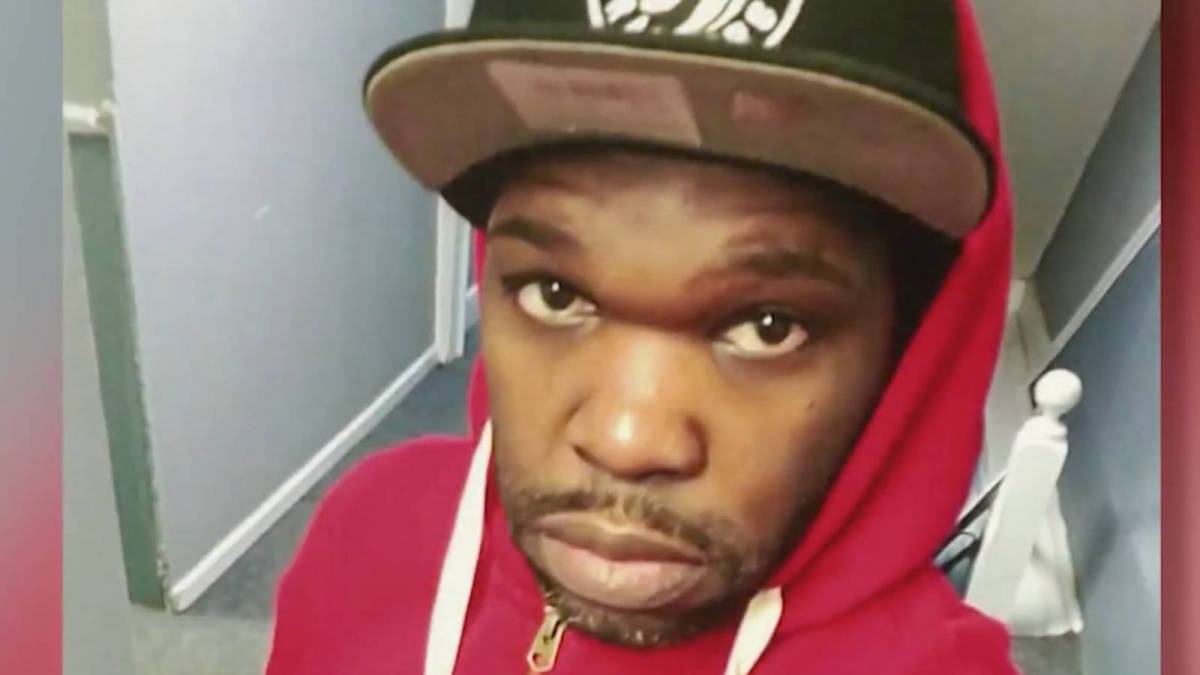 Scranton, PA – Rashan Anthony Francis, an aspiring rapper from the Bronx, contacted his mother in 2018 crying, “They’re trying to kill me” — and that was the last time she heard from him. Three years later, Francis still hasn’t be found. According NewsNation, that phone call still haunts Francis’ mother Denise DeGraffee as she struggles to move forward.

“I can remember it like it was yesterday,” DeGraffe said. “He said, ‘They’re gonna kill me.’ I said, ‘Who’s gonna kill you?’ And then I started crying and everything and then he cried. And he don’t cry. Rashan don’t cry.”

Despite the family’s best efforts — which included hanging “Missing” posters all over Scranton, Pennsylvania where he was last seen — they cite Francis’ race as being a major factor into why his case hasn’t been solved. They believe investigators have never taken the case seriously.

“He’s a minority,” his sister Tamisha Francis said. “That’s all I can say — he’s a minority. We never get treated the same. Never. Like the Gabby Petito [case], every news outlet covered it. Everyone. Police did more.”

“I think of him rhyming, rapping, you know — working,” he said. “I pray for my brother every day. I’ve got his face on my phone. Every day I look at him.”

Of course, Francis’ families have their own theories as to what happened to their loved one but wouldn’t provide many details. While they acknowledge he could’ve had a mental health emergency, they also confirmed police initially had a person of interest in the case, which they say was never properly pursued.

At this point, his family doesn’t expect to see Francis alive again but is aching for closure. As DeGraffe asked through tears, “And you tell me: How should I feel? How should I feel? How are you gonna tell a mother who has a son that’s missing that she can’t come to another state to find out what’s going on?” 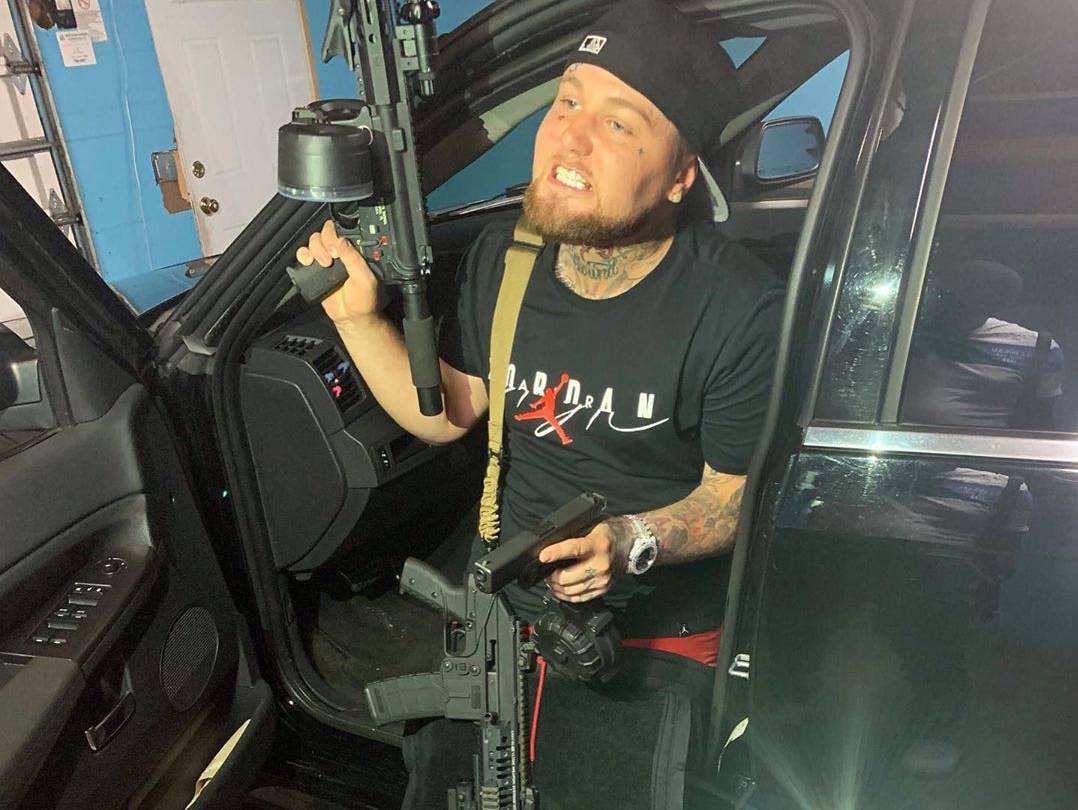 Podcast host Ed Dentzel who has been exploring Francis’ case agrees the police haven’t followed through and thinks they’ve simply “thrown their hands in the air.” In an interview clip, Dentzel says not much has changed in the case since 2021.

“Given that Rashan was walking or was running away from someone or it was some sort of paranoia, he could have gone a long way,” he says. “Miles. So I’m not surprised they didn’t find him.”