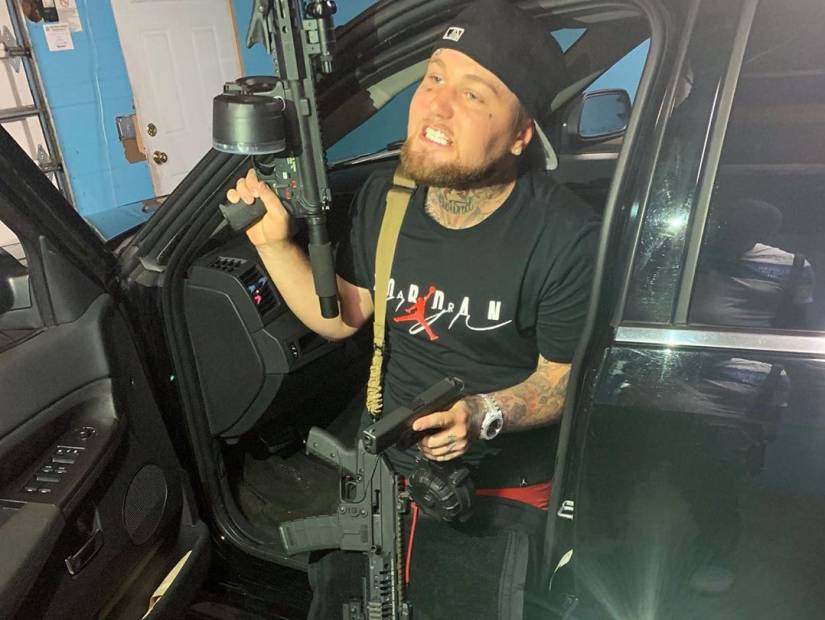 Rockford, IL – The worst possible outcome has been realized in the case of EBE Bandz, the Chicago rapper who reportedly went missing back on June 1.

According to 23 WIFR, Rockford Police found the 23-year-old musician’s lifeless body on Thursday (June 20) at 5200 Indian Avenue in Winnebago County, an incorporated region.

Police are also searching for 20-year-old Dakota Graff, who is considered a person of interest and wanted on a number of unrelated warrants.

This is one of the people that took Bro he is on the run! Find him and give him what he deserves 😡🤯🤬😭 Run boy run and pray we don’t find you.

Big C, Bandz’s manager, has since assumed control of his Instagram account and says Arzate was once considered a “friend.”

Arzate’s bail has been set at $1 million, while Ramirez is currently being held on a $50,000 bond inside Winnebago County Jail.

“We are looking for other persons of interest,” Rockford Police Chief Dan O’Shea told the local news.

I knew it I knew it. My blood is boiling cuz he talked about dude all the time but never said his name. The was supposed to be his friend. 🐍