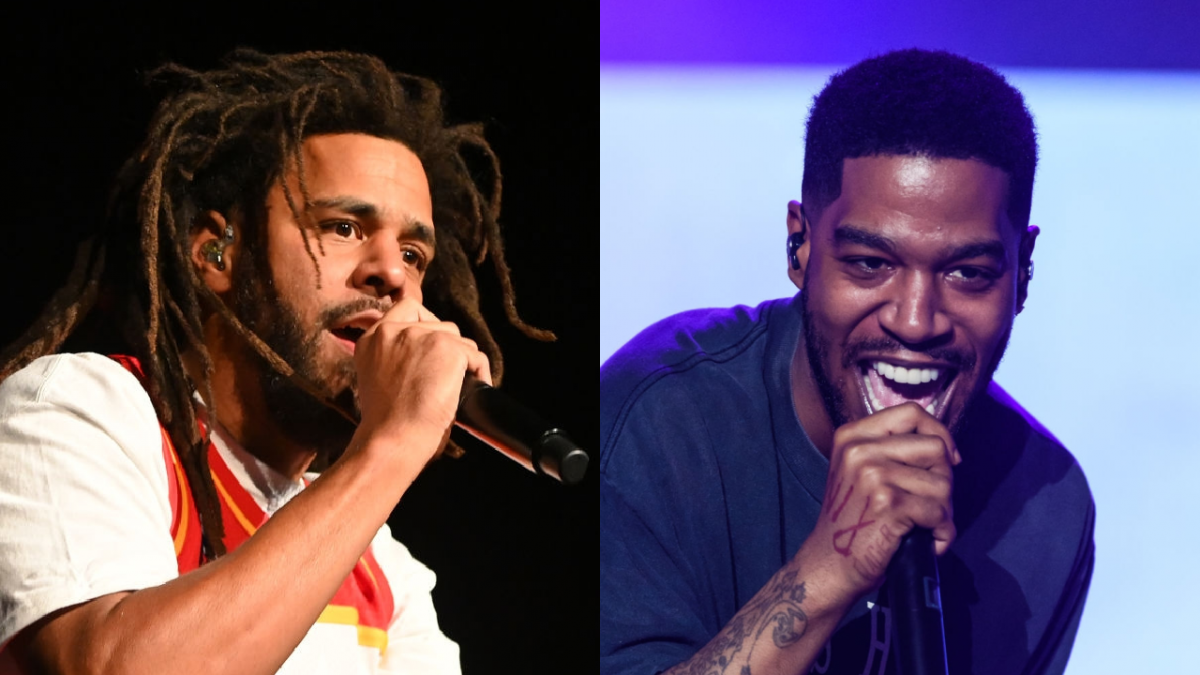 The lineup for the 2022 Governors Ball festival is here, and it packs plenty of Hip Hop firepower.

Cudi is set to headline the Friday night slot, while Cole closes things out on the Sunday. Pop star Halsey, the third and final headliner, is scheduled to perform on the Saturday night.

NBA legend Shaquille O’Neal will also be hitting the stage under his Diesel alias.

Launched in 2011, Governors Ball has a long history of Hip Hop headliners. Kanye West, Outkast, Drake, Eminem, Travis Scott, Nas, Tyler, The Creator, A$AP Rocky and Childish Gambino have all headed up the bill over the past decade.

Kid Cudi is no stranger to the festival, either, having headlined the 2012 edition alongside Beck, Passion Pit and Modest Mouse. As for J. Cole, this will be his first time headlining Gov Ball. 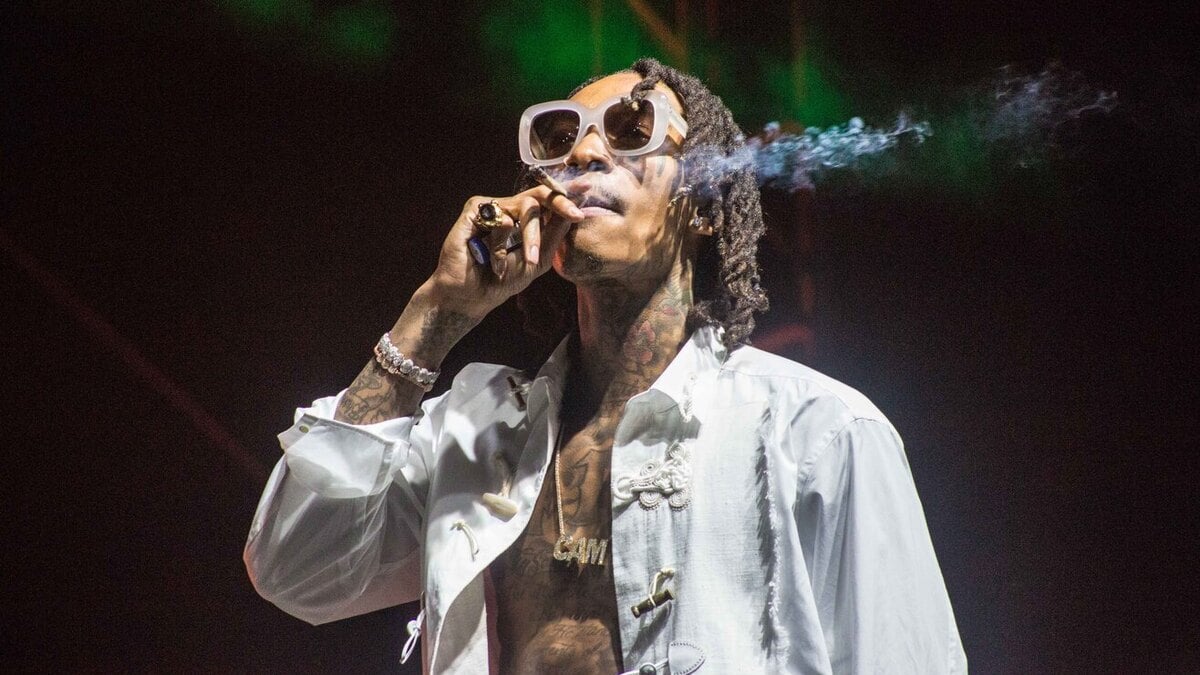 The 2022 Governors Ball will be held at Citi Field — home of the New York Mets — in Queens, New York, where the festival relocated to last year after a long spell at Randall’s Island Park.

Presale tickets are available now, while general tickets go on sale on Thursday (January 27) 12 p.m. ET. All ticket packages can be viewed here.