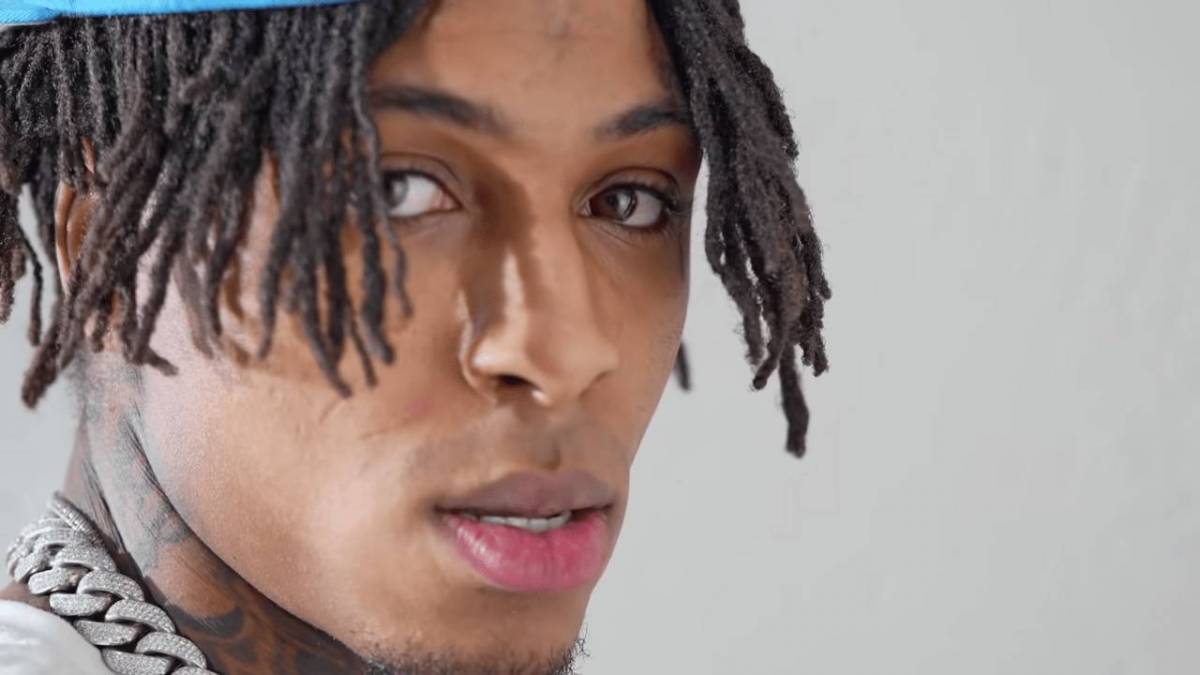 As NBA YoungBoy taunts rappers and promotes his latest project Colors, an ex-girlfriend of his is making her commitment to him known. A woman named Lil Blue spoke out on Monday (January 24) after video emerged of her getting YoungBoy’s government name, Kentrell, tattooed on the inside of her lower lip. Apparently, the video was shared without Blue’s permission, and she had some thoughts on all the opinions circulating.

“It’s inside my lip, I don’t get why mtfers I don’t even know have so much to say?” Blue wrote on her Instagram Story. “I can do wat I want. Who made you perfect? And CF is deleted y’all bitches gone stop screenshot shit sending to them damn blogs. Shit lame. If I wanted to be seen I would’ve put on my story.”

NBA YoungBoy hasn’t responded to Lil Blue’s new ink, but the rapper made headlines recently after the mother of one of his children called him out on social media, alleging the Sincerely, Kentrell rapper kicked her and their one-year-old son Kaell out of his Airbnb during a visit to Utah.

YoungBoy responded to the accusations on his official Never Broke Again Instagram page, saying, “Ion know what type of internet games you playing but I don’t owe you shit I ain’t even want no baby with you. I Told you not but I accepted responsibility y’all hoes play baby games then try to come for some shit I earned and risked my life for.

He continued with his scathing response, writing, “Cause y’all ain’t women enough or capable to get on y’all shit that ain’t my fault I can take care my kids and get them what I want that ain’t my fault you can’t I keep it too real for y’all to be so fucking fake. Come get him in the morning in you ain’t gotta text me back fuck what you talking bout tell the world about it idgaf I be in my own world anyway text Jason when you get here.”

Take a look at the full exchange below.