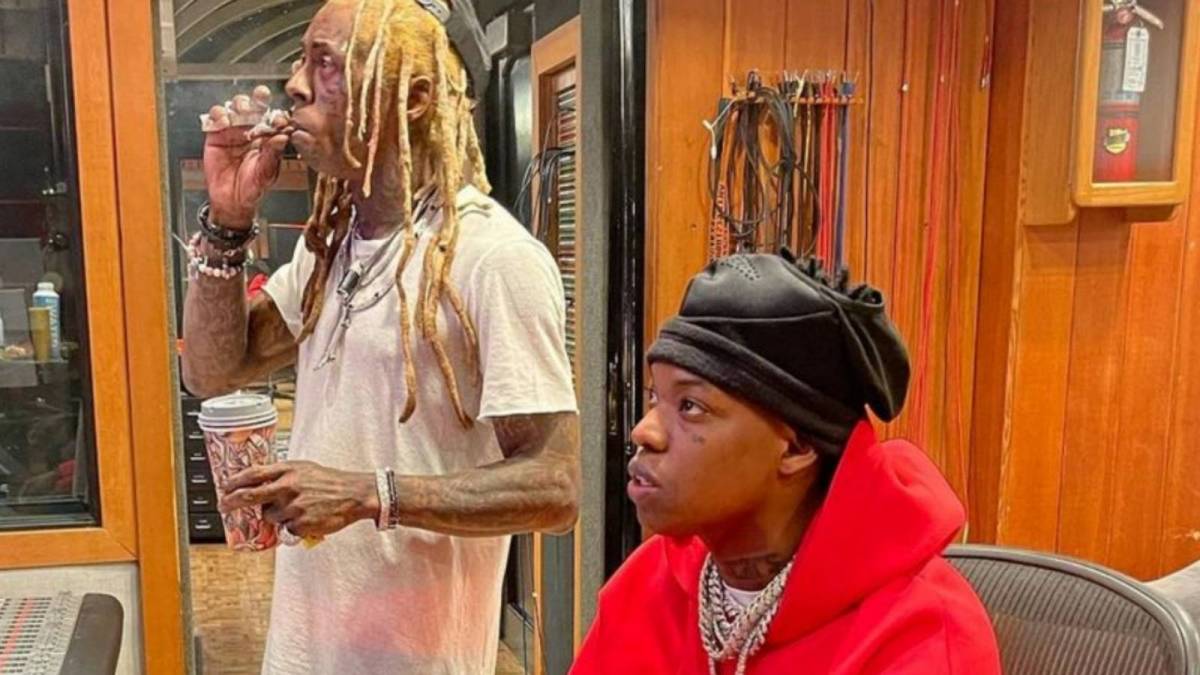 HipHopDX Rising Stars alumnus BLEU has wholeheartedly embraced the cost of living like a boss.

In a quick Instagram story post on Thursday (January 21), BLEU revealed exactly how much a year he spends on private security, explaining his belief it helps him lead a low-maintenance lifestyle.

“100k a year on 24/7 security I like living in peace,” he wrote in the brief, yet expensive message.

Judging by the way BLEU crushed his Rising Star year in 2021, an investment of $100,000 on security to start 2022 is likely a drop in the bucket for the Moon Boy vocalist. Last May he credited Drake for helping him make millions of dollars following the release of their collaboration “You’re Mines Still” which cracked the Billboard Hot 100 Chart.

BLEU has also recently picked up producing, which is also seemingly bringing in a hefty bag for the Alabama native, who landed a placement with Lil Wayne last month and immediately began charging $50,000 per beat as a result. 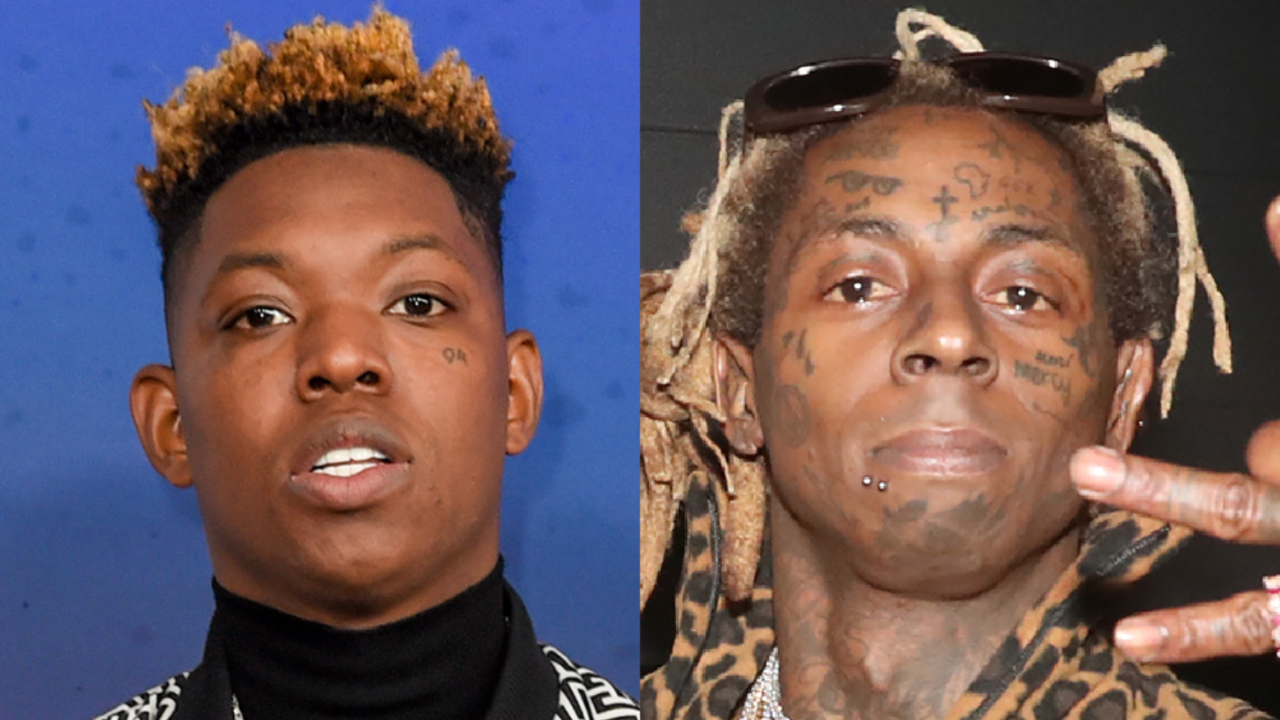 In addition to working with artists such as Kodak Black, Asian Doll and “Drip Too Hard” producer Turbo, BLEU has also joined forces with multi-platinum R&B singer Ne-Yo for their smoldering “Walk Through The Fire” ballad — which the pair appear to have a cinematic visual on the way for, judging by BLEU’s latest IG post.

Stream “Walk Through The Fire” below.