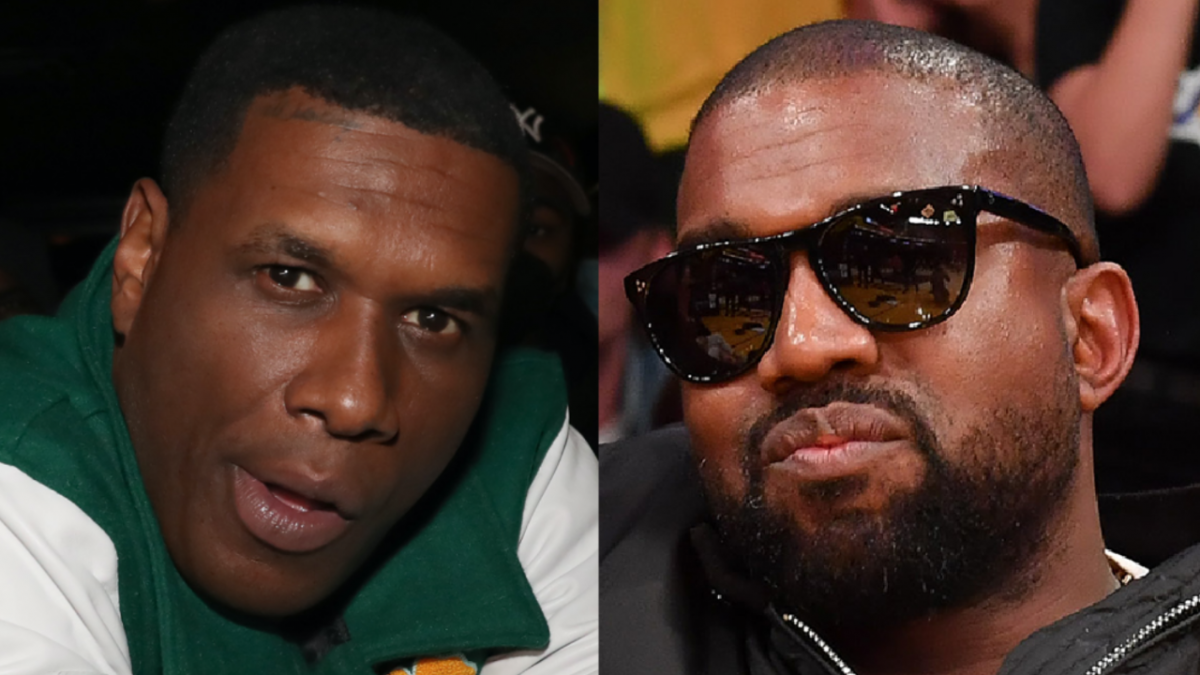 Jay Electronica is eager to work with Kanye West again, and there looks to be something in the works according to their recent text messages. The Roc Nation rapper took to Twitter in the early hours of Friday morning (January 21) to share their iMessage conversation from earlier this month.

“We working on music in LA and Miami,” the first Kanye message reads from an unknown date.

On January 13, Jay Electronica texted, “We got more music to make,” with Kanye replying hours later, “Donda 2 starting now.” Electronica then responded, “Let me get my oven mitts and cooking spoon out.”

A day later, the “Exhibit C” rapper praised The Game and Kanye West’s new “Eazy” single and admitted he wants to hop on a remix.

“You punished that fucking E A Z Y verse,” he said. “I wanna put a verse on it. Lol.” Kanye replied, “Let’s gooooooo.”

Jay Electronica previously collaborated with Kanye West on the original Donda album in August, teaming up on the song “Jesus Lord, produced by Swizz Beatz, Mike Dean and Gesaffelstein.

Jay Electronica has made no secret of his Kanye West fandom. In March 2021, he took to Twitter to give the Chicago rap icon his flowers.

“@kanyewest from afar, seems like Almighty God is putting His final touches on His Mighty Sword (you),” he wrote. “I would imagine the pain is intense. After this though, you unstoppable. Flame on King! and as for the rest of em, my mom would just say ‘well Son, fuckem.” 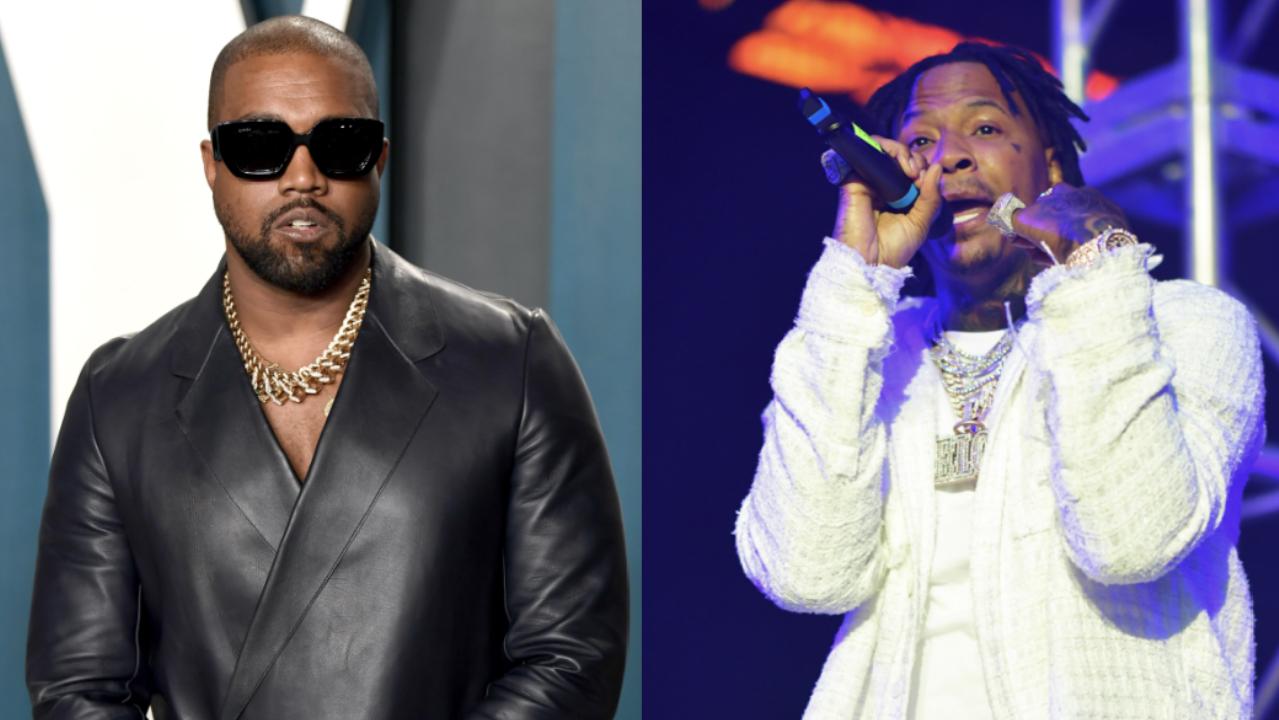 In November 2020, Jay Electronica revealed Kanye West had multiples verses on his Act II: The Patents of Nobility album.

“I’ll just post Act 2 on here for y’all if enough folks want it,” he said. “W the Kanye verses and all. I would have to get his permission first though.”

Act II: The Patents of Nobility was uploaded to TIDAL in October a day after leaking online, but was only available on the streaming platform for a short period of time before being taken down.