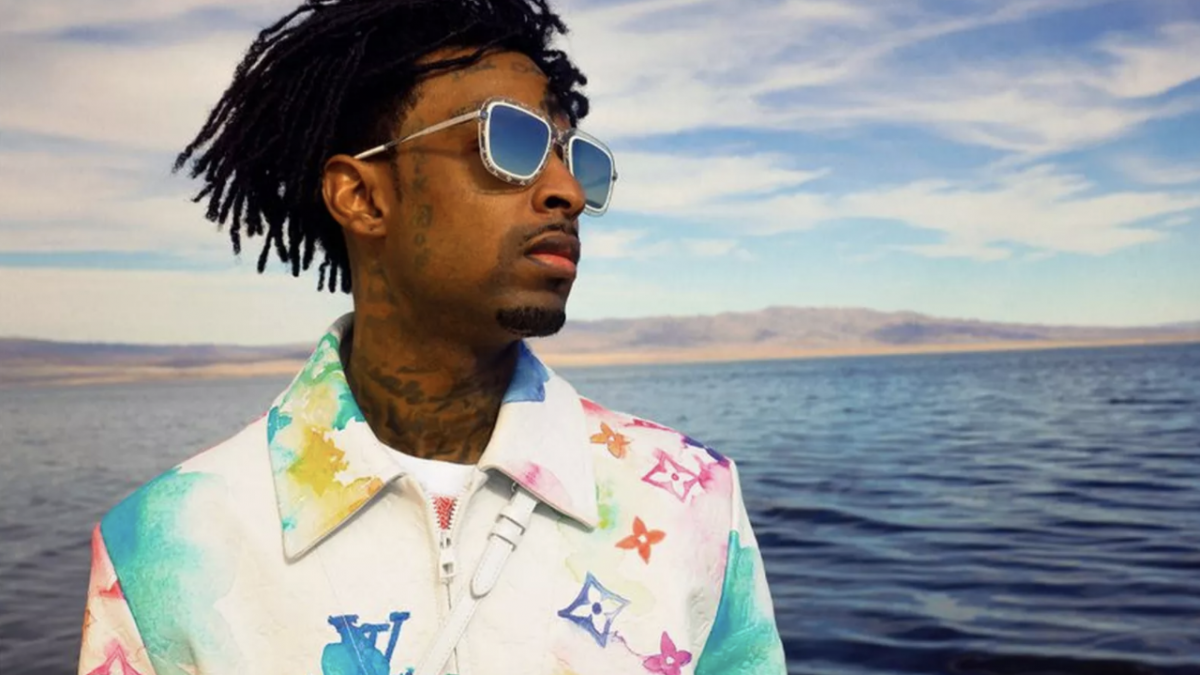 21 Savage fans got a New Year’s Eve surprise when he returned with two new songs to close out 2021, but no info was included about a new project. Spurred by Gunna and The Weeknd’s recent 2022 Billboard stats, 21 Savage took to Twitter to confirm a new project is incoming.

“No album in a year and a half tho…it’s time,” 21 Savage wrote on Twitter alongside a picture of artists with the most Billboard Hot 100 entries so far. As it stands, The Weeknd and Gunna run the chart, with the Toronto singer holding 17 spots and the DS4EVER rapper with 15.

No album in a year and a half tho…it’s time https://t.co/zhmJb1EC2A

Aside from “No Debate” and “Big Smoke” dropping in December 2021, 21 Savage was mostly on his features game last year, appearing on a slew of massive records with J. Cole, Drake, DJ Khaled, Nardo Wick and even the late Pop Smoke, just to name a few.

To close out 2021, RapCaviar attempted to list his biggest features of the year on Twitter and asked the public to pick their favorite one. The Atlanta rapper himself responded but didn’t pick any of the songs RapCaviar included. The 29-year-old instead shouted out his cousin Young Nudy’s “Child’s Play” as his favorite verse of the year.

Many of the 21 Savage’s collaborations were massive hits in 2021. J. Cole’s “My Life” peaked at No. 2 on the Billboard Hot 100 and received nominations for Best Rap Song and Best Rap Performance at the 2022 Grammys. Drake’s “Knife Talk,” which featured 21 Savage and Project Pat, reached No. 4 on the Hot 100 with 200 million Spotify streams. Not to mention, he also curated a soundtrack for the horror film Spiral: From The Book of Saw. The soundtrack included features from Young Thug, Gunna and his cousin Young Nudy.

Revisit “No Debate” and “Big Smoke” below.