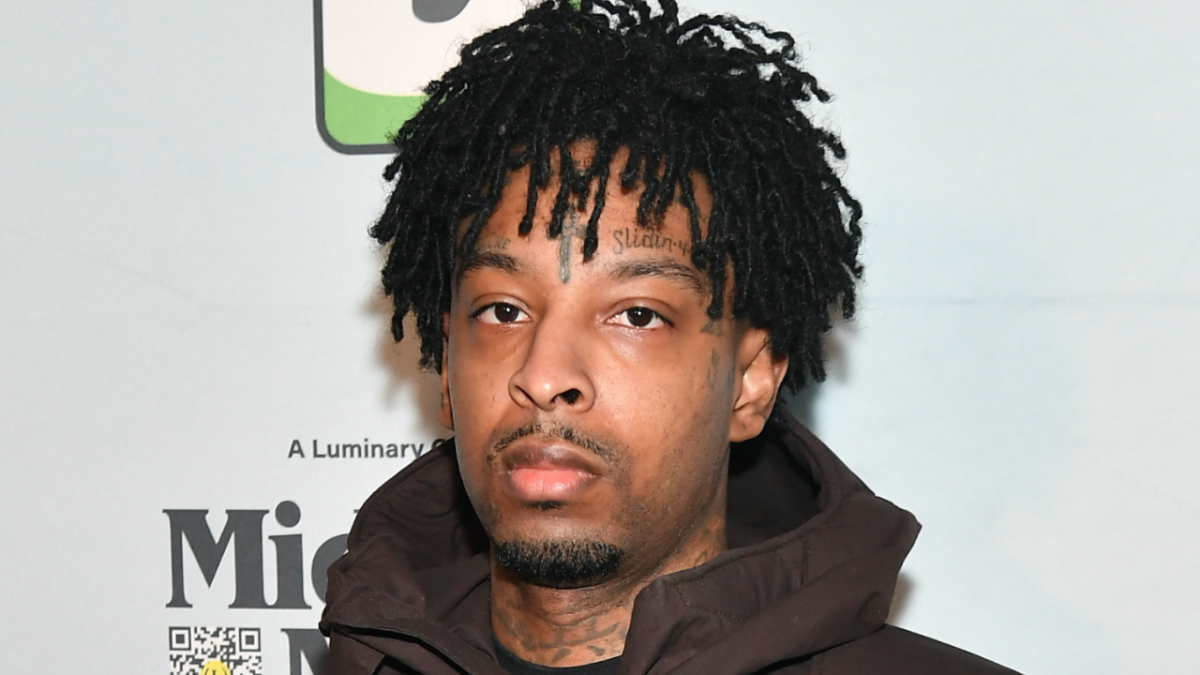 21 Savage hasn’t dropped an album in 2021, but he’s been prolific when it comes to features. On Monday (December 20), Spotify’s RapCaviar took to Twitter to ask followers for their favorite appearance from the Atlanta rapper over the course of the last 12 months, while suggesting some of his biggest tracks.

But 21 Savage had a different song in mind. He responded to the tweet with his own pick: Young Nudy’s “Child’s Play.”

The Coupe-produced song appears on Young Nudy’s DR. EV4L album, which arrived in May with other features from Lil Uzi Vert and G Herbo.

“Big 4L, pussy, spray the block down, turn the car ’round,” 21 raps in his verse. “When we come around, shells on the ground/Strip a n-gga, now his pants on the ground/Wrong move leave your mans on the ground.” 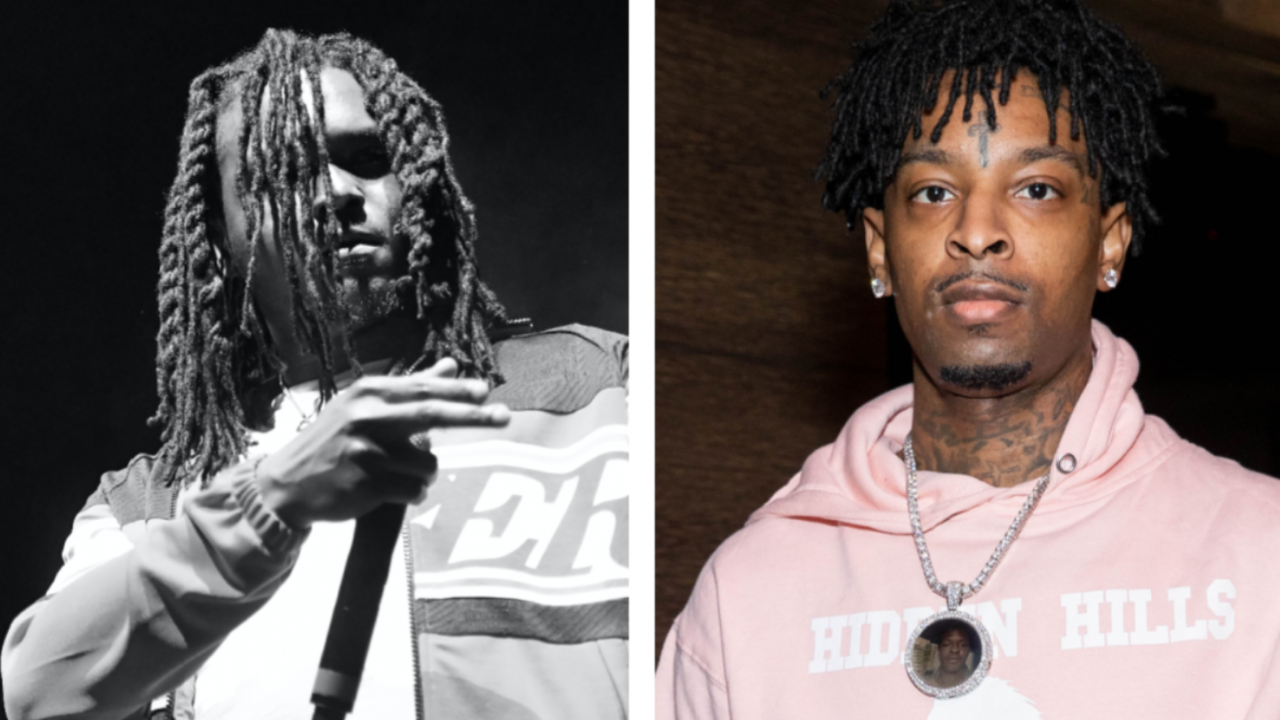 As cousins, it’s no wonder 21 Savage and Young Nudy are racking up collaborations together, teaming up on projects such as Savage Mode II, Sli’merre and SlimeBall 2 in recent years.

Many of 21 Savage’s collaborations were hugely successful in 2021, with J. Cole’s “My Life” peaking at No. 2 on the Billboard Hot 100 and receiving nominations for Best Rap Song and Best Rap Performance at the 2022 Grammys, as well as Drake’s “Knife Talk” reaching No. 4 with 200 million Spotify streams.

Despite no album, 21 Savage did put together a soundtrack for the Chris Rock and Samuel L. Jackson-starring horror movie, Spiral: From The Book of Saw. The four-track EP included music from himself with features from Young Thug, Gunna and Young Nudy.