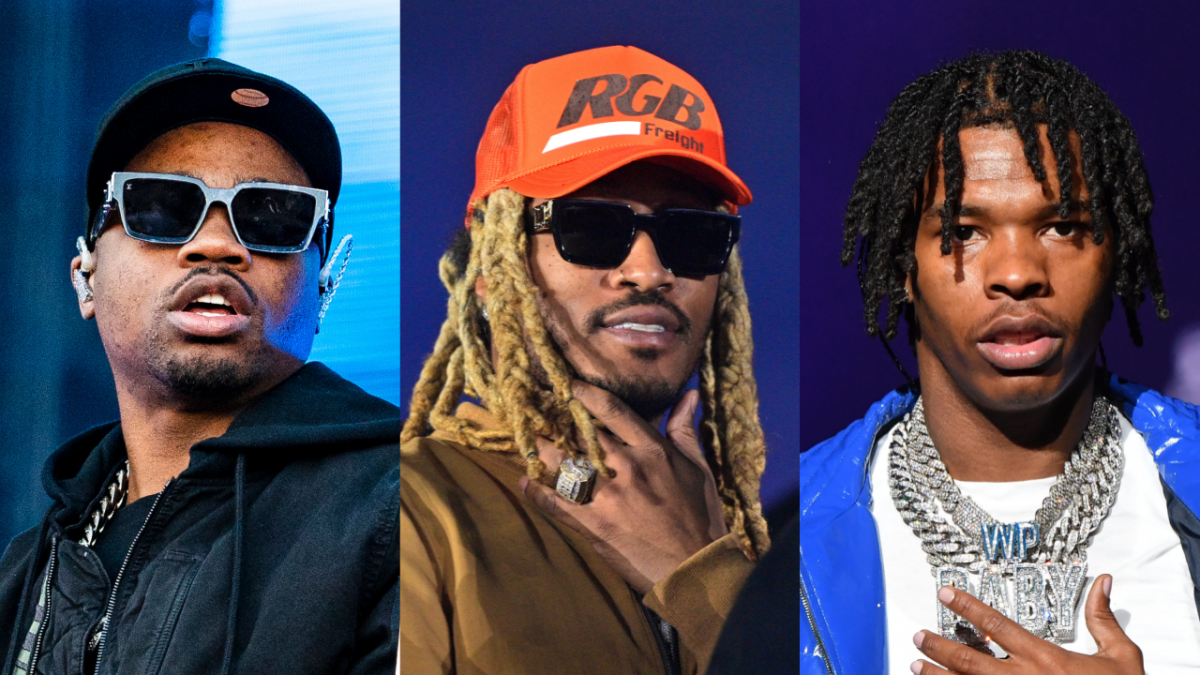 Ahead of its release on Friday (December 17), the Compton, California native took to social media on Tuesday (December 14) to share a movie-style poster unveiling the guest features and producers for his new project.

Live Life Fast serves as the long-awaited follow-up to Roddy’s 2019 debut album Please Excuse Me For Being Antisocial, which debuted at No. 1 on the Billboard 200 with 101,000 album-equivalent units in its first week. The album won multiple awards on its way to becoming certified double platinum.

Aside from collaborations with Meek Mill, Lil Durk, Gunna, Ty Dolla $ign, Mustard and A Boogie Wit Da Hoodie, Please Excuse Me For Being Antisocial spawned the hit single “The Box,” which recently soared to diamond status.

During an interview with Complex in March, Roddy Ricch revealed he plans to open up more on Live Life Fast while bridging the gap between his day-one fans and all his new listeners.

“With my next project, I’m going to be more vulnerable,” he said. “I’m going to bring fans into my world more. I’m learning the balance. Like, OK, I’m not on Instagram, so I feel like I’ve got to bring them into my life more so they can feel me a little more.”

He added, “Coming off one of the biggest albums I could’ve done, I feel like taking them back to the basics with me. There’s all the old fans I had when I first started rapping, and these new fans that I got since the big album and Grammys and everything. So I want to bridge the gap between my old fans and my new fans.”