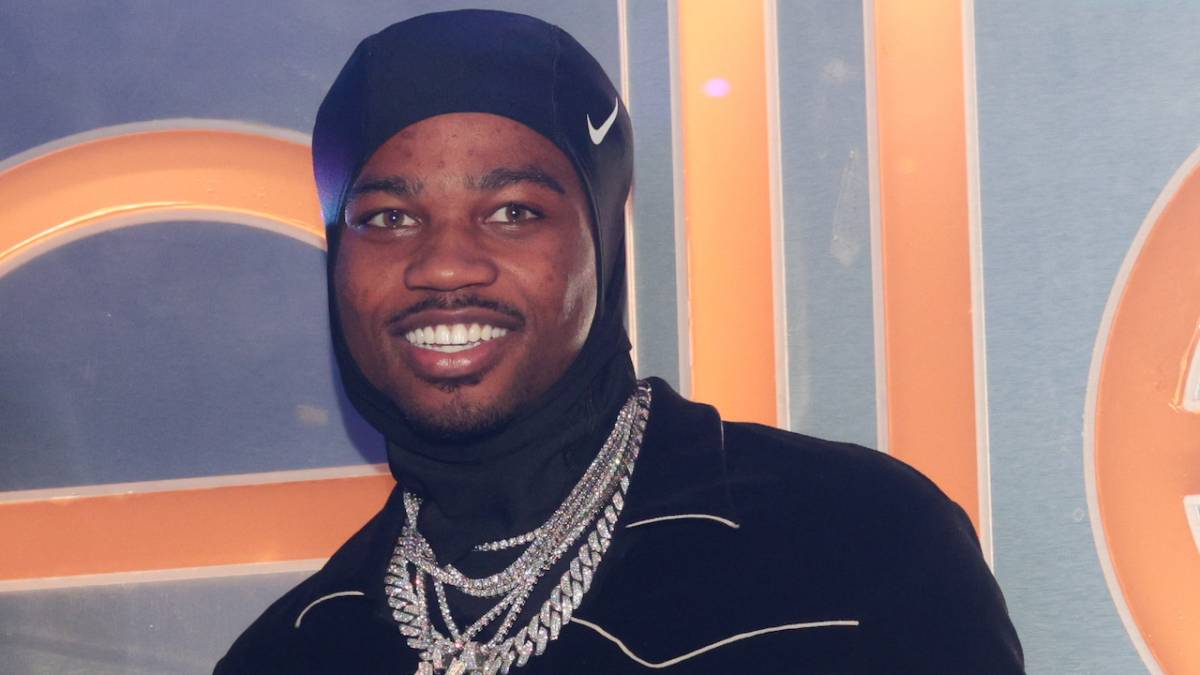 It’s been quite some time since Roddy Ricch blessed his fans with a body of work, but that’s turning around very soon. The Los Angeles, California native will be dropping his second studio album Live Life Fast on Friday (December 17), and he’s getting the official rollout started.

“What we going to do this album cycle is we gon’ pull a Rolls-Royce up to a city near you, and we gon’ have one lucky fan be able to listen to the album before it come out this Friday,” Roddy told his fans following his cameo during Future’s Rolling Loud California set on Sunday night (December 12).

“We’ll be starting in New York at 37 Hudson Yards. From that point on, everyday I’ll announce the next city.”

Roddy Ricch is bringing a custom Rolls Royce to different cities nationwide giving one lucky fan in each city the chance to get an early listen of his new album “Live Life Fast” releasing this Friday. He started today in NYC and is announcing the next city daily. pic.twitter.com/lNB9Nj5nXF

As expected, the white Rolls-Royce with Live Life Fast graphics plastered on the side landed at Hudson Yards in New York City on Monday (December 13). The next location was in Atlanta on Tuesday (December 14).

Besides the album cover, which is inspired by Nipsey Hussle’s Victory Lap, and announcing the official release date, Roddy Ricch has kept his lips sealed regarding Live Life Fast.

However, there was a studio photo leak that revealed some of the album’s contents. According to the leak, Live Life Fast is expected to have 18 tracks with a running time of 51 minutes.

Roddy also imposed a “no-skip policy” in October as he aimed to craft a project with zero skips, according to his Instagram Story at the time. In March, he also spoke to Complex about his expectations for the album. 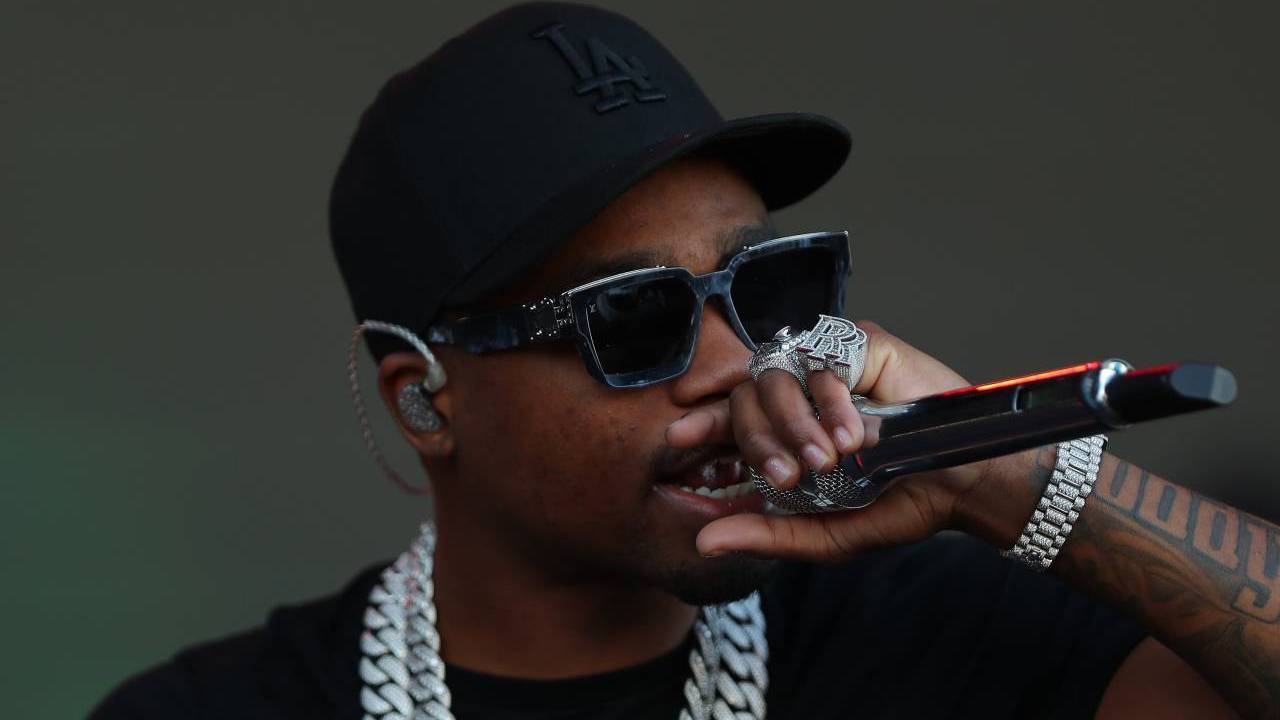 “Coming off one of the biggest albums I could’ve done, I feel like taking them back to the basics with me,” he said. “There’s all the old fans I had when I first started rapping and these new fans that I got since the big album and Grammys and everything.

“So, I want to bridge the gap between my old fans and my new fans. That’s what I’m on a mission to do with this next situation that I’m working on.”