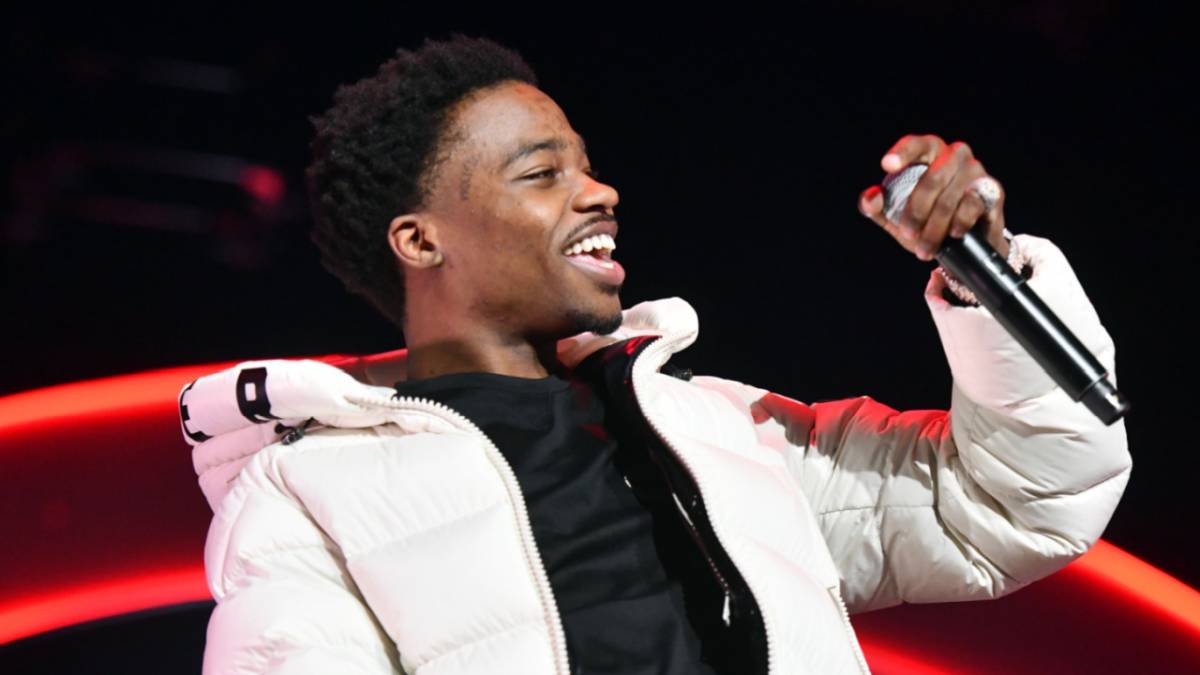 Roddy Ricch‘s debut album Please Excuse Me For Being Antisocial turned two years old on Monday (December 6), but the Compton native had an even bigger milestone to celebrate.

After reaching 8x platinum status at the top of the year, Roddy’s 2019 chart-topping hit “The Box” finally surpassed 10 million sales in the U.S. on Monday, earning him his first-ever diamond certification.

The West Coast crooner received his diamond plaque from the Recording Industry Association of America (RIAA) at a celebratory dinner that evening, which was attended by friends including YouTuber FaZe Banks.

“Yeah. Yeah, n-gga… 10 of them bitches, n-gga,” Roddy can be heard saying in a clip on his Instagram Story as he gets presented with his framed diamond plaque.

Roddy Ricch’s celebrations are set to continue later this month with the release of his eagerly anticipated sophomore album, Live Life Fast. While he’s yet to share the track list and features, Roddy recently unveiled the December 17 release date and cover art, which is an homage to his late “Racks In the Middle” collaborator Nipsey Hussle.

The Atlantic Records signee has set the bar high for his forthcoming sophomore effort, having promised the 18-track project will have zero skips.

.@roddyricch is paying tribute to the late nipsey hussle with the album art for his upcoming album ‘live life fast,’ out december 17 pic.twitter.com/qoQybVoKLi

While speaking with Complex in March, he added, “There’s all the old fans I had when I first started rapping, and these new fans that I got since the big album and Grammys and everything. So I want to bridge the gap between my old fans and my new fans.

“That’s what I’m on a mission to do with this next situation that I’m working on.” In the meantime, revisit Roddy Ricch’s now-diamond-certified “The Box” below.