As of Thursday (January 14), the Compton native’s breakout single “The Box” has been certified 8x platinum by the Recording Industry Association of America (RIAA). With 10 million sales signifying diamond status, this means Roddy’s only two million away from an elite club that includes just 44 other songs. (And yes, “Baby Shark” is one of them.)

“The Box” led to a banner year for the new star, spending a whopping 11 weeks at No. 1 and landing him at No. 3 on Billboard’s Hot 100 year-end chart for 2020. It also came in at No. 7 on YouTube’s trending music videos list for the year, was Spotify’s most-streamed song across the U.S. during 2020 and HipHopDX named it the 2020 beat of the year too. And it’s nominated for Song of the Year at the 2021 Grammy Awards.

Of course with big songs come big paychecks. In December, Roddy was chosen as the featured honoree of Forbes‘ annual 30 Under 30 list after making a cool $20 million for the year. 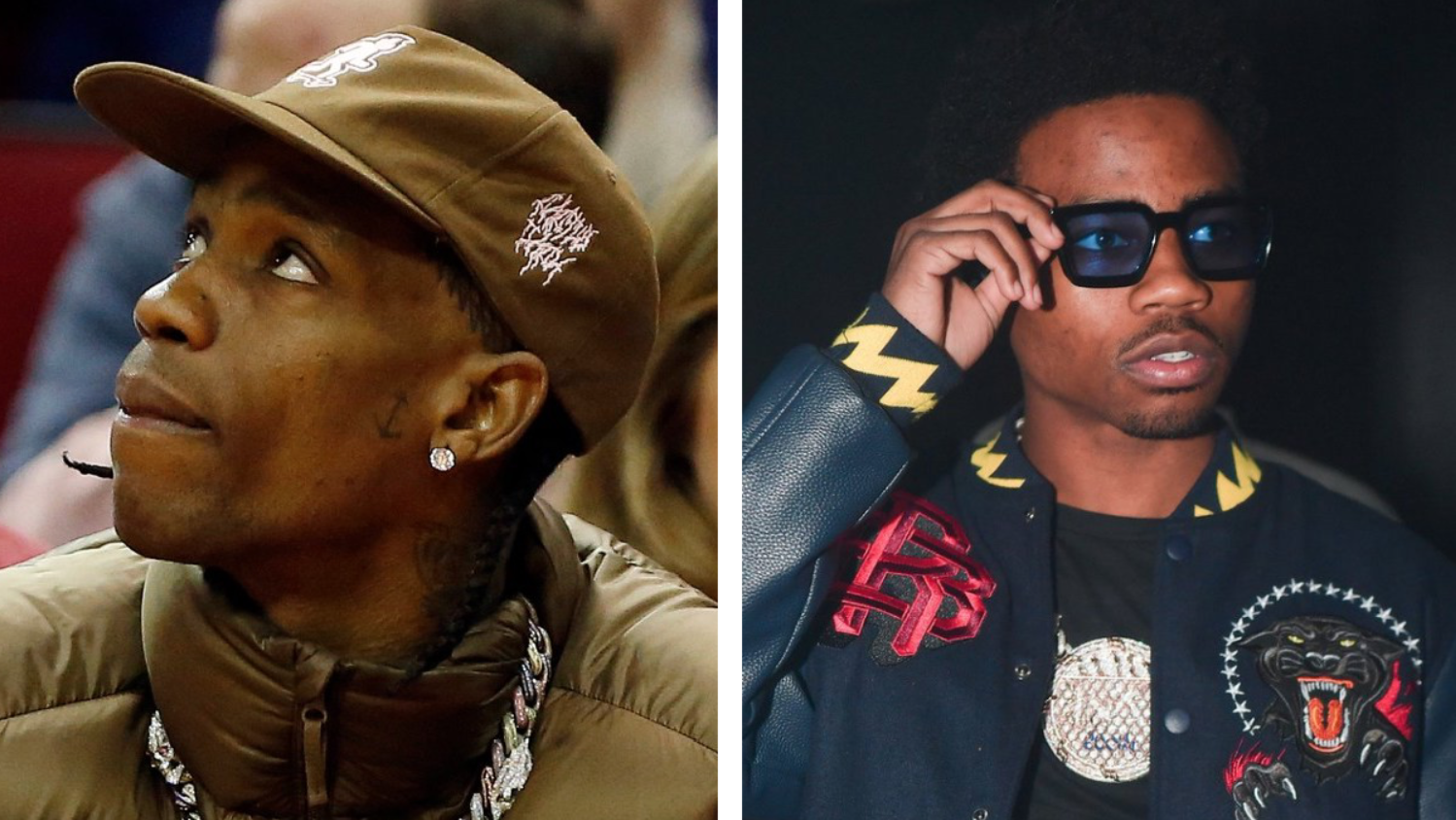 In a statement to Forbes, Roddy noted how it all happened while he was stuck inside during a global pandemic.

“The Box” lives on Roddy’s debut album, Please Excuse Me for Being Antisocial, which debuted at No. 1 on the Billboard 200 in December 2019 and went on to spend four non-consecutive weeks at the top. It became the longest-running No. 1 rap debut in the US since 2003.

Revisit Please Excuse Me for Being Antisocial and the visuals for “The Box” below.