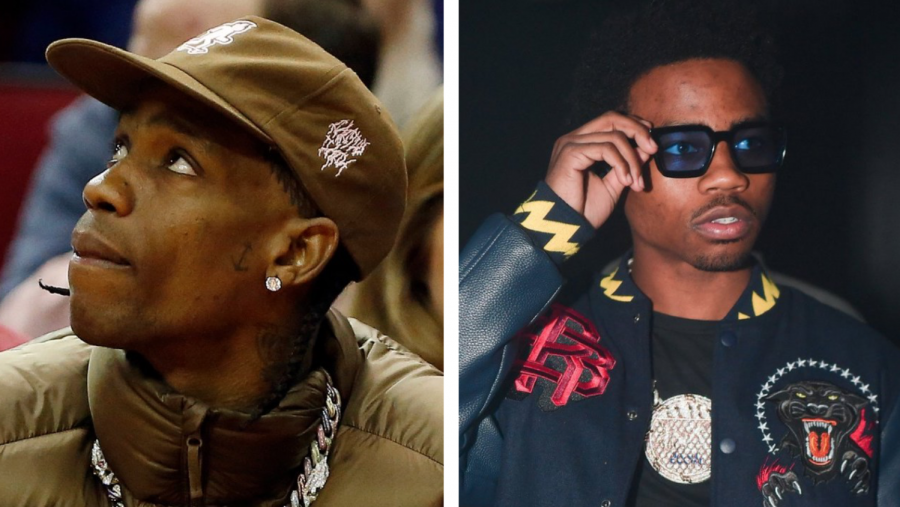 Just like his Please Excuse Me for Being Antisocial album title suggests, Roddy Ricch doesn’t post on social media too often. However, he decided to drop some exciting news for his followers on Tuesday night (December 8).

The Compton-bred rapper took to his Instagram Stories to tease a collaboration with Travis Scott after appearing to hit up his studio, which would be the first time they’ve linked up on music together. Roddy posted a photo of a ‘WELCOME TO UTOPIA’ sign and wrote, “@travisscott wya foo, I’m here.”

Shortly after, Travis reposted the photo on his account, adding emojis of the moon and a mountain in between.

UTOPIA is thought to be the title of Travis Scott’s upcoming album, although it hasn’t officially been confirmed. Following the release of “Franchise,” Scott mentioned the name for the first time while telling fans he’s cooking up.

“AFTER THIS TWEET IMMA THROW MY PHONE,” he tweeted. “IM TURNT. FUCK I LOVE YALL SO MUCH. THIS SONG MAKE WE WANNA JUST RUN THREW A WALL AND PUKE !!!!! GOING TO GO COOK UP AND BUILD THESE WALLS FOR UTOPIA. SEE YOU GUYS SOON.” 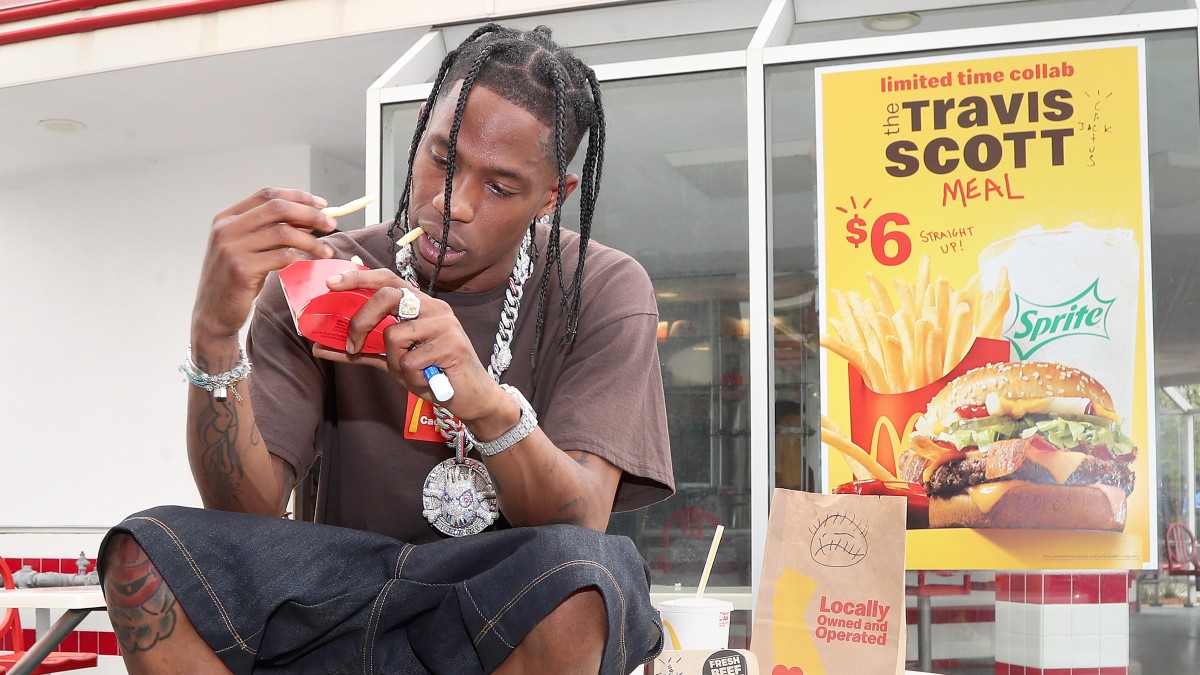 He later brought up UTOPIA on a handwritten note to DJs thanking them for their support, in which he told them to be prepared for 2021.

“Thank you for always rocking with me and the whole Cactus gang,” he said. “Your support is beyond appreciated and doesn’t go unnoticed. Hope you and your families are staying safe in these times and I look forward to going up with you once everyone is back. Thank you again! For all of the support and see you guys in 2021 in UTOPIA!!”

Travis Scott and Roddy Ricch have a total of four No. 1 singles between them in 2020, with “The Scotts,” “Franchise,” “The Box” and “Rockstar” all topping the Billboard Hot 100 chart. Based on their track record this calender year, a collaboration between them could add a few more accolades to their collection.

Roddy’s post arrives just days after writing “ITS TIME” with a Richard Mille watch on his Instagram Stories, suggesting new music is on the way.

🚨 Roddy Ricch says “ITS TIME” on his story, reports saying he will be dropping a single for the 1 year anniversary of Please Excuse Me For Being Antisocial this week‼️🔥 pic.twitter.com/7SEwdvcwAw