2020 proved to be another banner year for Hip Hop, as the genre further spread its wings into the mainstream. Rappers were a commercial staple on the Billboard Hot 100 chart’s rotating door, as Billboard unveiled the Hot 100’s year-end chart for 2020 on Thursday (December 3).

Behind The Weeknd’s “Blinding Lights” and Post Malone’s record-breaking “Circles,” Roddy Ricch makes his first of six appearances at No. 3 with “The Box” to cap off a stellar year.

The Compton native’s “ROCKSTAR” collab alongside DaBaby clocked in at No. 5, followed by Mustard’s “Ballin'” and High Fashion,” Pop Smoke and 50 Cent’s “The Woo” at No. 77, and his “Walk Em Down” NLE Choppa collab closing out the list at No. 100.

In addition to “ROCKSTAR” cracking the Top 5, DaBaby landed another four tracks on the year-end Hot 100, three of which were guest verses. Jack Harlow’s “WHATS POPPIN (Remix)” hit No. 13, KIRK‘s “BOP” came in at No. 29, while both his Camila Cabello “My Oh My” collab and Pop Smoke’s “For The Night” featuring himself and Lil Baby held strong in the top 50. 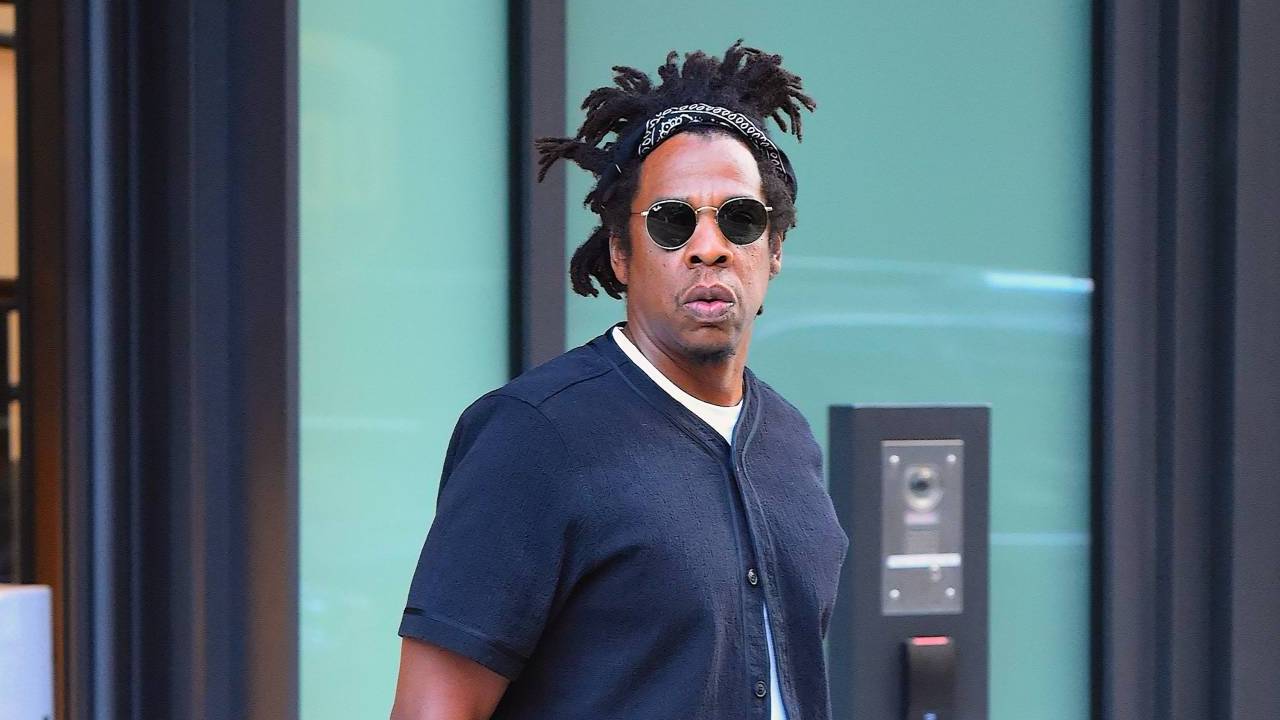 The late Pop Smoke also remained a chart fixture following his February murder. Including the aforementioned Shoot For The Stars Aim For The Moon standouts, Pop notched another pair of placements with the Lil Tjay-assisted “Mood Swings” (No. 81) and his infectious 2019 “Dior” anthem (No. 83).

Check out the entire list here and everything else chart-related at Billboard.