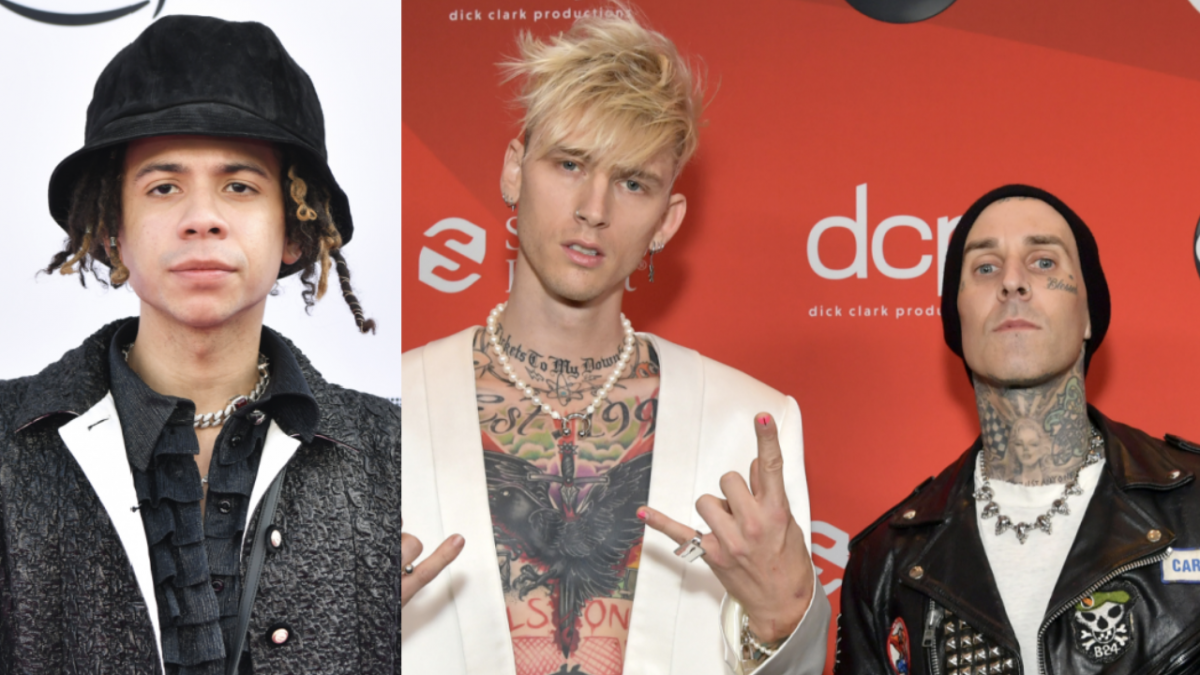 While the world waits for Iann Dior’s on to better things album’s arrival on Friday (January 21), the “Mood” artist unleashed a final appetizing single on Tuesday (January 18). “Thought it was” finds Dior teaming with a couple of familiar faces in Machine Gun Kelly and Travis Barker.

The trio last worked together for Iann Dior’s “Sick and Tired” in early 2020 and are reuniting on the alternative-leaning cut, which samples Semisonic’s 1998 hit “Closing Time.”

“Chasing the feeling in the hills at night/City of Angels, but it hurts sometimes/Finally made it, but it don’t feel right (Don’t feel right)/Don’t feel like I thought it would,” The 22-year-old croons on the catchy chorus.

MGK takes the baton and candidly opens up about using drugs to cope with the chilling lows of life’s loneliness.

“I’m by myself, in a room with a million faces/I can’t find home, and I’ve been to a million places/All I’ve ever known was the/black hole that I call my soul/This my last hope, before I let go/I can’t breathe, I’m sinking low/So I use smoke to get high,” the newly-engaged Ohio native pensively states.

“Thought it was” features production from the Blink 182 drummer — who makes a pair of additional appearances on the album — and Omer Fedi, who also co-produced Iann Dior and 24kGoldn’s No. 1 smash “Mood.” 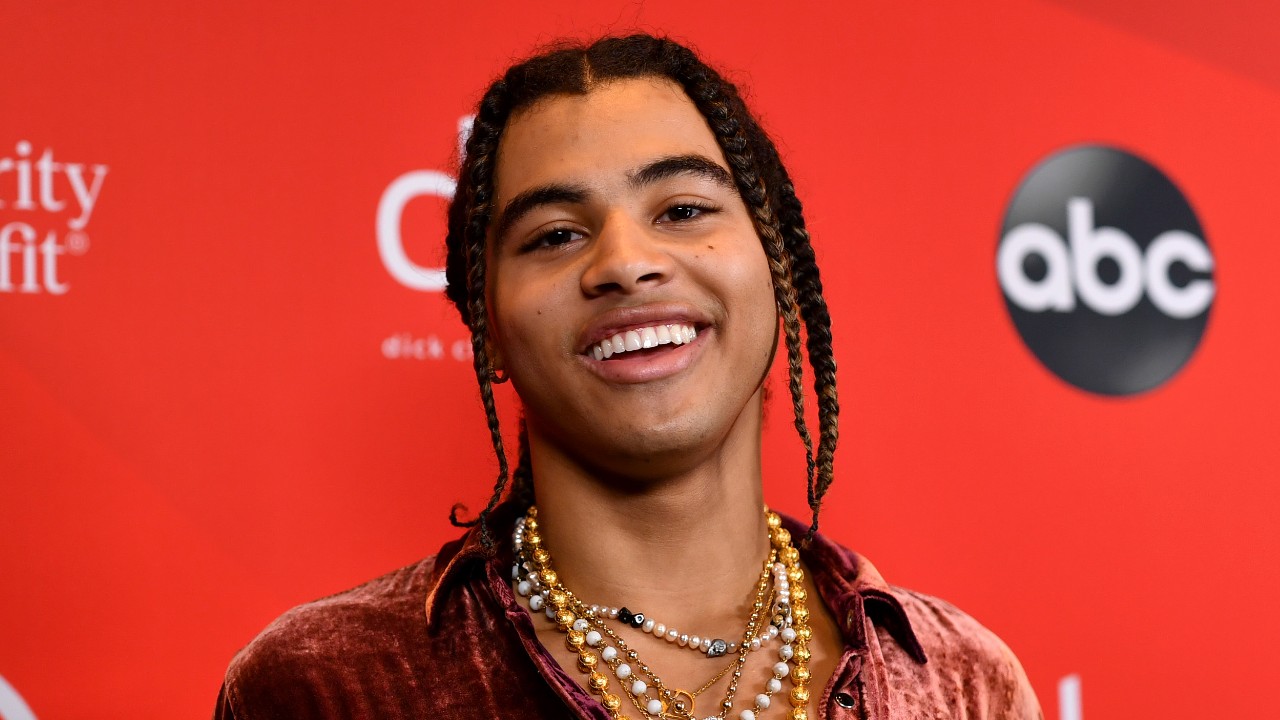