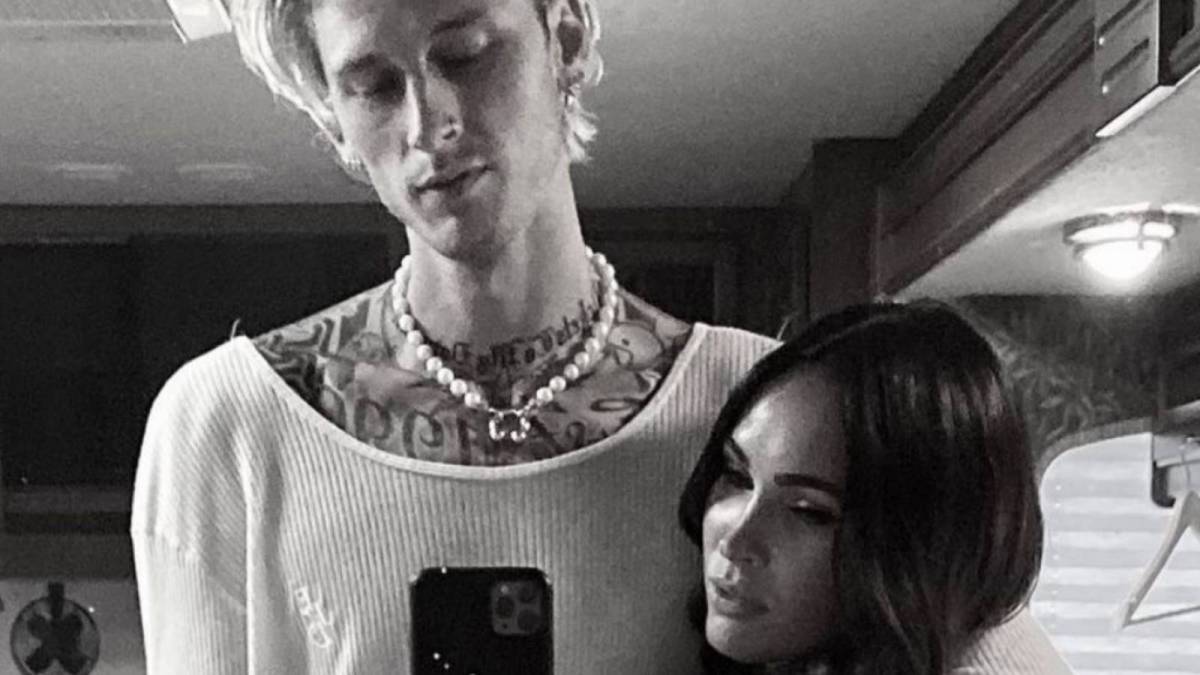 In an Instagram post on Wednesday (January 12), Machine Gun Kelly posted a video confirming his proposal to Megan Fox along with a heartfelt message explaining the unique ring he use to ask for the actress’ hand in marriage.

“‘Yes, in this life and every life'” MGK wrote in part in the lengthy caption. “Beneath the same branches we fell in love under, I brought her back to ask her to marry me. I know tradition is one ring, but I designed it with Stephen Webster to be two: the emerald [her birth stone] and the diamond [my birth stone] set on two magnetic bands of thorns that draw together as two halves of the same soul forming the obscure heart that is our love. 1-11-2022.” 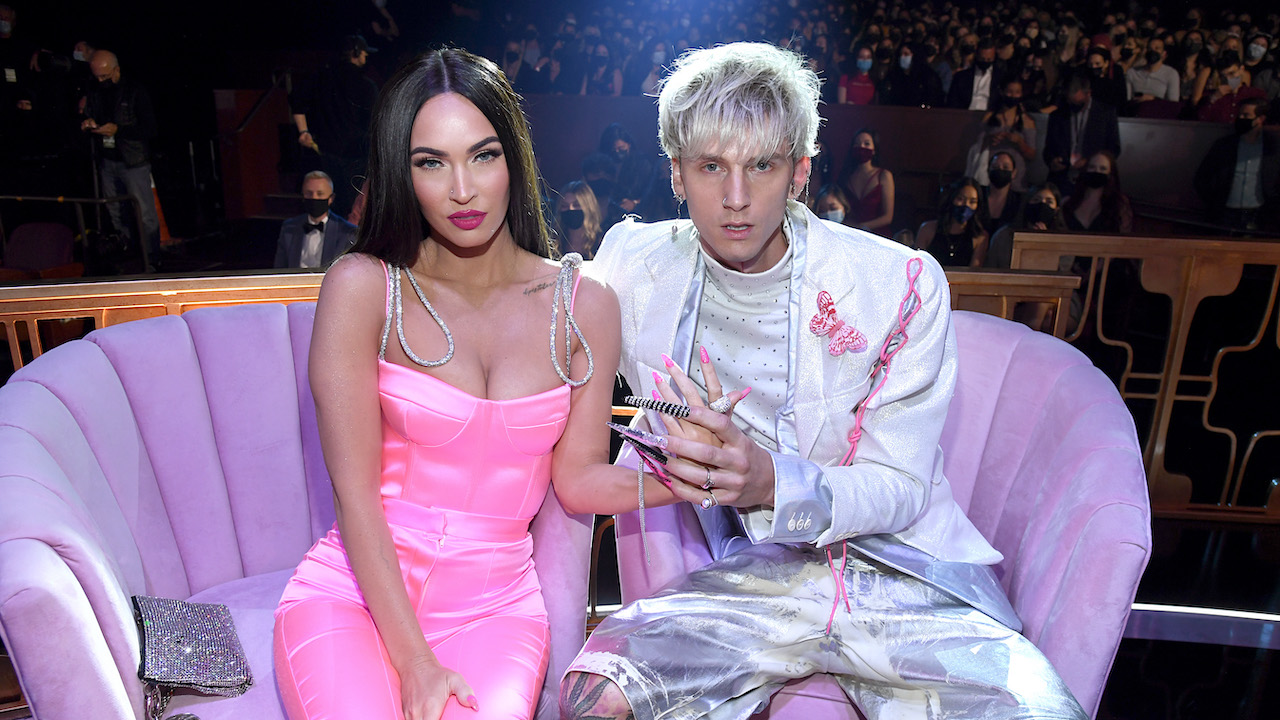 Machine Gun Kelly and Megan Fox first confirmed their relationship in June of 2020 after sparking dating rumors following the actresses’ appearance in the Tickets To My Downfall rapper’s sultry “Bloody Valentine” music video.

In October of the same year, MGK told NME their whirlwind romance was part of the inspiration for his fifth studio album, which became his first to debut at No. 1 on the Billboard 200.

“Tickets is essentially my diary because I did fall in love during the making of this record, and I did become a better person,” he told NME. “It’s interesting. There was probably a crossroads in the middle of making this album where the title would have lived up to the reality. I think the universe caught on to me wanting to make a change. It was like: ‘Maybe we won’t make this a reality; maybe we’ll make this ironic.’ Instead of the downfall, go ahead and have the biggest rise of your fucking life.”

The pair have since become inseparable over the years, going through everything together from a UFO encounter to intermingling work into their romance following their appearance in the film Midnight in the Switchgrass in 2021.