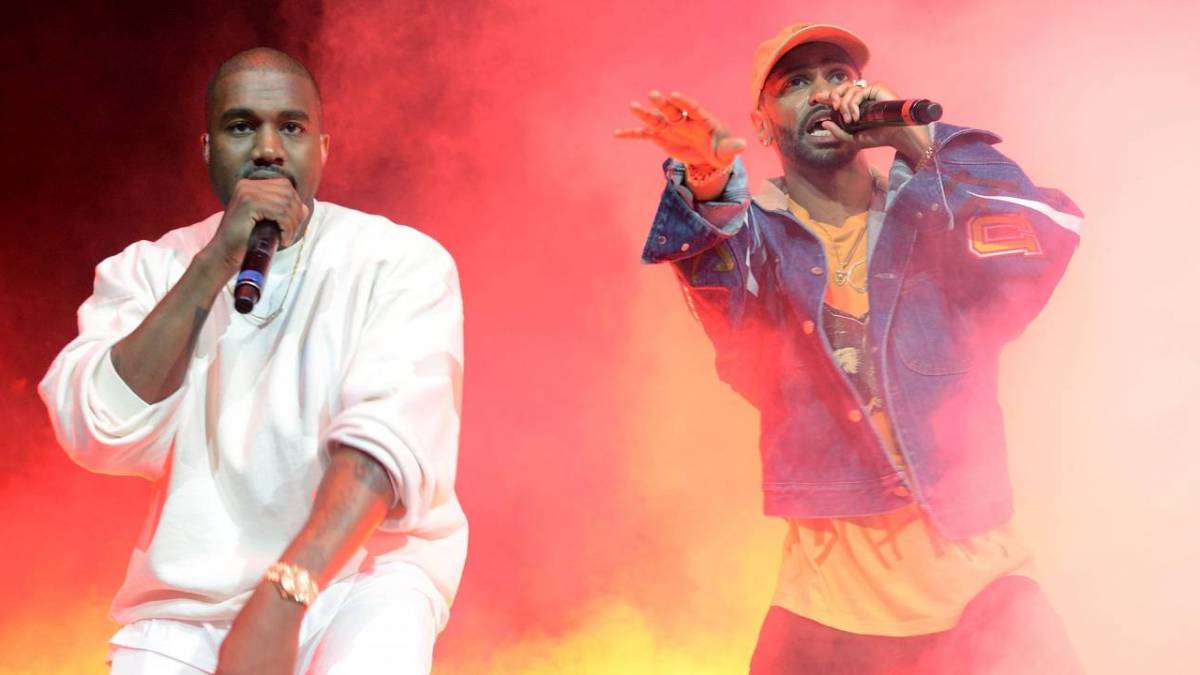 Everything now looks to be all G.O.O.D. between Big Sean and Kanye West. The “Marvin & Chardonnay” collaborators were spotted together hitting the studio in California on Monday night (January 17) on the heels of their Drink Champs-sparked feud.

Kanye and Sean Don were photographed leaving the studio side-by-side as the Detroit native rocked a New York Yankees jersey with a pair of sunglasses while Ye opted to support his Donda Academy Doves with a long sleeve sporting their logo.

The studio party featured much more than just Sean and Yeezy, as Fivio Foreign, Pusha T, French Montana, The Game, Pressa and former NFL star Antonio Brown were also reportedly in the building adding their talents to the session.

One of the shocking moments from Kanye West’s Drink Champs appearance in November found Yeezy saying signing Big Sean was the “worst thing” he’s ever done as an executive.

“Let me tell you,” Ye began. “I already decided that when I die, on my tombstone it’s gonna say, ‘I deserve to be here because I signed Big Sean…’

“I know this man’s mama,” he added at the time. “I’ve changed this man’s family. And both John Legend and Big Sean, when I ran for office, got used quick by the Democrats to come at they boy that actually changed they life, and that’s some sellout shit. And I don’t rock with neither of them, and I need their apologies.” 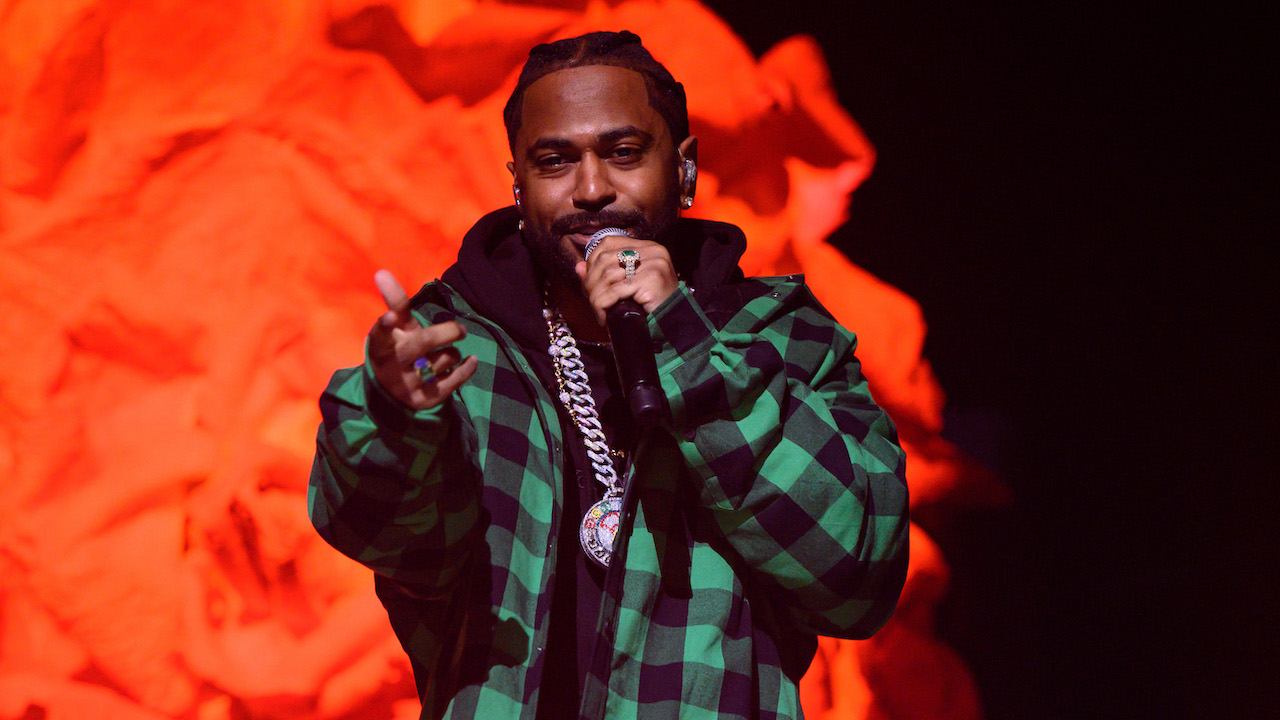 Big Sean followed through claiming he was no longer signed to G.O.O.D. Music (where he signed to in 2010) and called out Kanye for still owing him $6 million on what his lawyer referred to as one of “the worst” recording contracts he’s ever seen.

“I love Kanye, bro,” Sean said during his Drink Champs appearance. “I love him for the opportunity he gave me, and all these things. But I thought what he said was some bitch ass shit.”

With the beef squashed and Ye and Sean back in the studio together, it’s clearing the way for a reuniting on Donda 2.