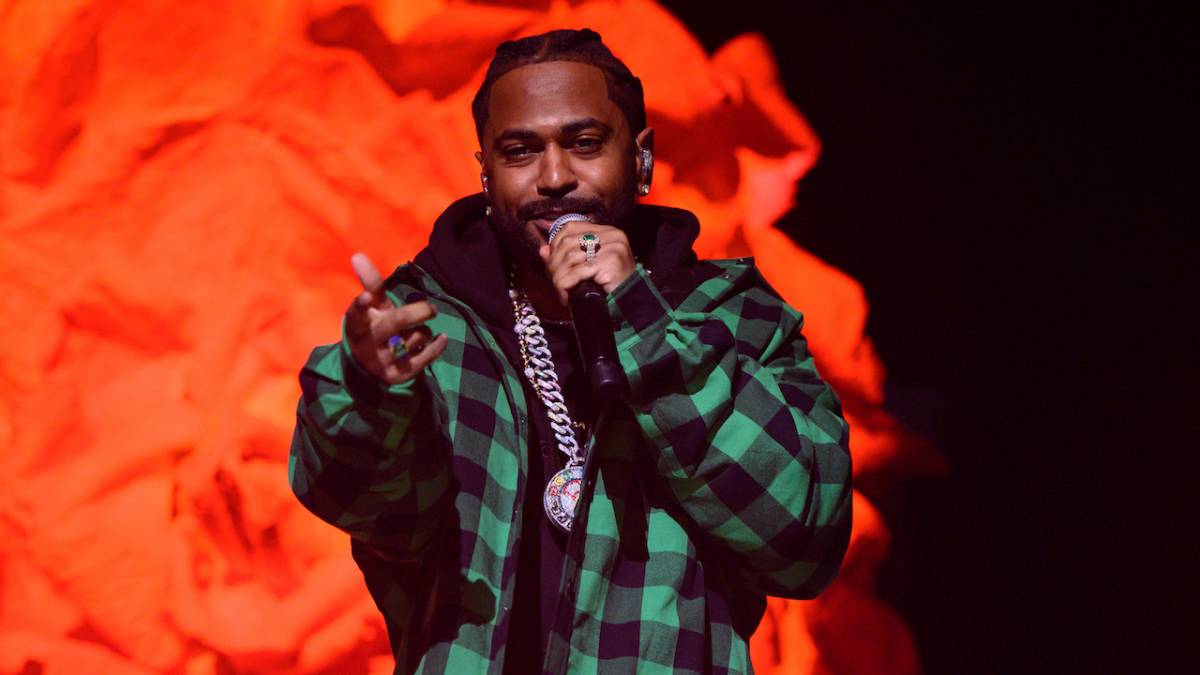 Big Sean had a long-standing invitation to N.O.R.E. and DJ EFN’s Drink Champs podcast. After Kanye West’s explosive turn on the pod, it only drove anticipation for Sean’s appearance even more.

On Saturday (December 18), the Detroit rapper’s full interview was released to the world and in tune with his candid nature, he didn’t hide his disdain for Ye’s comments or his loyalty being questioned, even though the mogul was the person who signed him to G.O.O.D. Music.

“It doesn’t make sense,” Sean told N.O.R.E. about Ye’s statements regarding Sean being the worst thing he’s ever done around the 1-hour, 45-minute mark. “At first, I thought the shit was funny. Then I took it personal. I took it personal because I’m the only artist who put out five albums on G.O.O.D. Music. Cudi left a long time ago … being signed to Kanye is a golden opportunity and I’ll forever love him for that.”

After detailing the issues with his recording contract, the worst according to Roc Nation executive Jay Brown, Sean pressed forward, highlighting the money issue between the two.

Later he added, “It’s not all about the money. It’s the principal. I haven’t done a “7 AM On Bridle Path,” I haven’t put it in nothing. I had an issue with all the respect being paid to somebody who publicly did that. And I know people be going through things, making up and that’s beautiful. I want to see my brothers together, but to me, I take that personal.”

According to Sean, Ye reached out to him the day after the interview aired and wanted to meet with him and his mother to “make peace.” However, the public embarrassment was too much for Sean to attempt reconciliation. 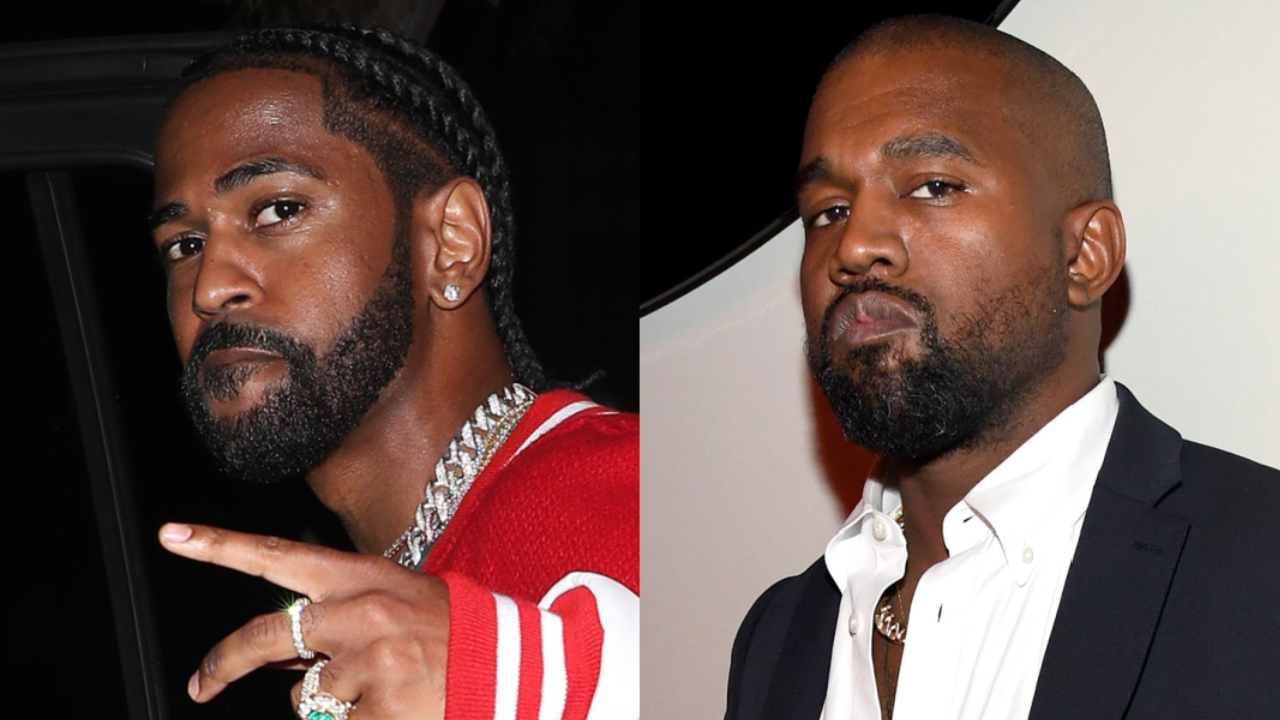 Elsewhere in the conversation, Sean explained why he didn’t vouch for anybody running for President in 2020.

“I didn’t support the Democratic Party because my man’s was running and he wasn’t on the ballot in 30 different states,” Sean said. “I didn’t come out and support no Democratic Party, maybe John Legend did. And I was there when he met with Trump! I’m on the plane with him, Kim (Kardashian) and his daughter … it was hurtful, bro. It was hurtful. When I see him, I respect him enough to bring that shit up to his face at a Sunday Service, like bro you owe me $6 million.”

Watch the full episode below where Sean explains how everything with Ye somehow relates back to Drake and how the initial friction came through “Blessings” from Sean’s Dark Sky Paradise album and Ye’s desire to be on it.