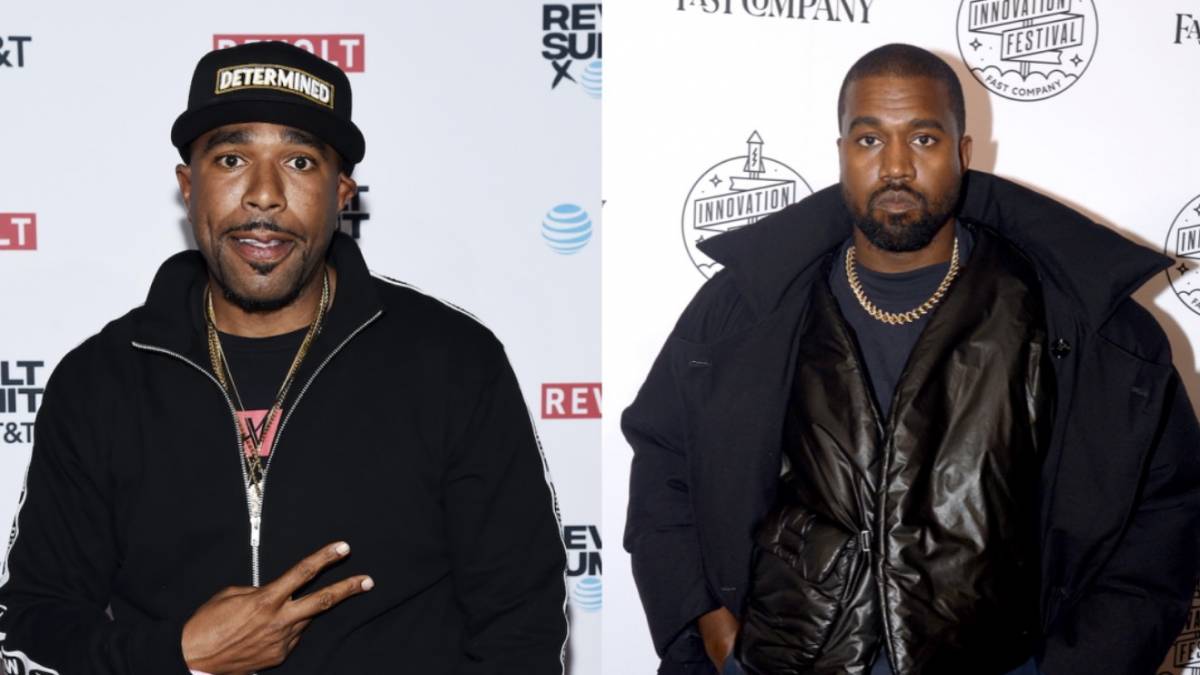 N.O.R.E. did what many seemed impossible to do in 2021: get Kanye West for an exclusive interview following the release of Donda.

Kanye West was a guest on the most recent two-part episode of Drink Champs where he talked about everything from his beef with Drake, his divorce with Kim Kardashian-West, signing Big Sean and more.

Fans were talking all about the interview, with some feeling confused with Kanye for his brash opinions while others praised him for going back to his old self with the unfiltered comments. N.O.R.E. has been paying attention to all the buzz surrounding the interview, and he made a bold statement on Sunday (November 14) about accomplishing what no other platform could do as of yet.

“I’ve done something that no record label no women no culture can do,” N.O.R.E. tweeted. “I got people to love Kanye again @kanyewest !!! Real talk !!!”

I’ve done something that no record label no women no culture can do ????
I got people to love Kanye again @kanyewest !!! Real talk !!!

According to a recent REVOLT press release, Kanye’s Drink Champs episode was “on track to be the most viewed Hip Hop interview of all time.” Part one currently has just over 8 million views, while part two is at 1.9 million views.

While fans are taking in both episodes, some people who were mentioned during the interview are sharing their thoughts, such as Beanie Sigel, who Kanye said gave him the nickname “Yeezy.” Because he came up with the now-famous moniker, Kanye wanted to send a check to Beans, but the Broad Street Bully rather build with Ye.

“I did name him that, but as far as his business mind and where he took it, Kanye worked hard for this,” Sigel told TMZ. “Kanye don’t owe me nothing. I don’t know if I would take a number. Because you give somebody a fish today, he gon’ eat for the day. If you teach somebody how to fish, he’s gon’ eat forever. He’s gon’ teach his family how to fish. 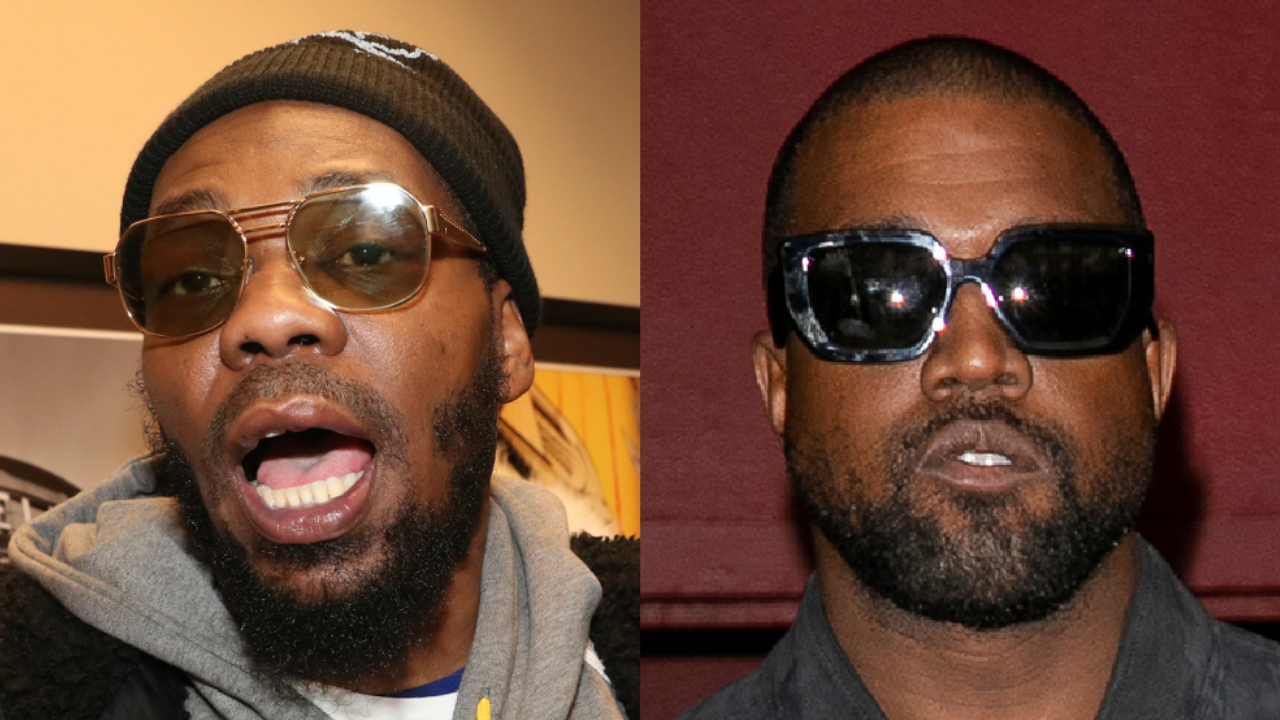 “I’m not even thinking about a number, but I would love to do some business where I can earn some money ’cause I’m an earner. I never was the type to take just for a handout. My mind is sorta like Kanye’s mind… I think outside the box. I’ve got a lot of business ventures that I think if me and Kanye were to sit down and I had that opportunity to present it to him, it’s some money on the table that I can earn.”