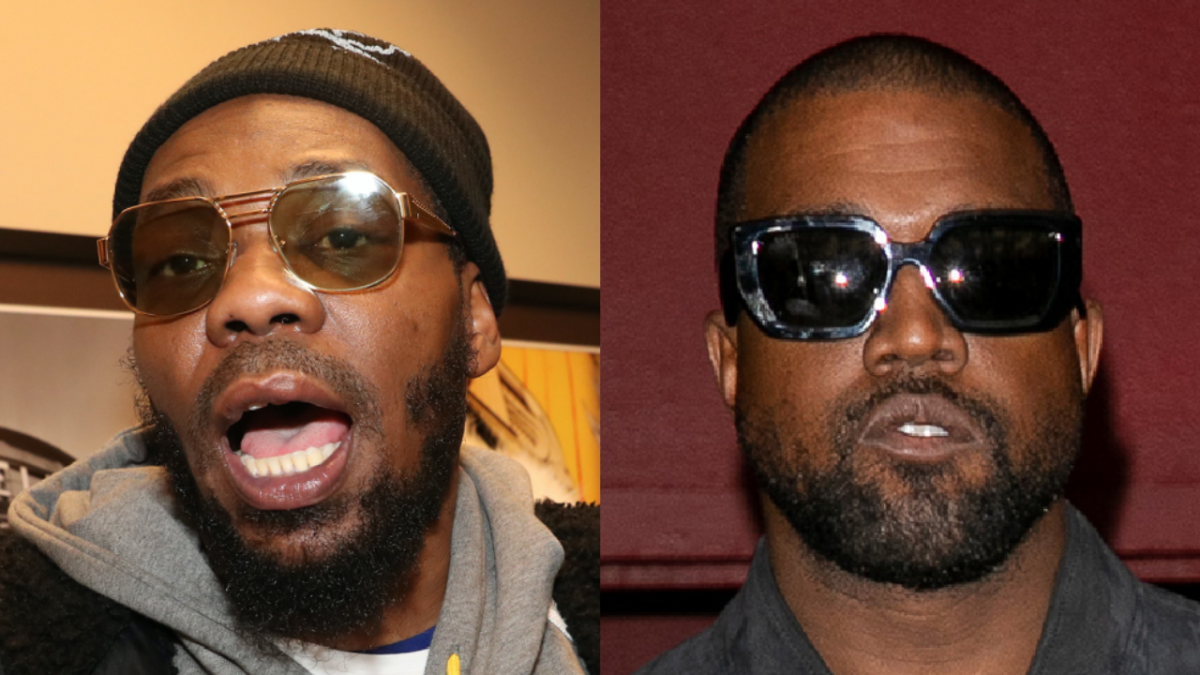 Beanie Sigel isn’t interested in receiving any money from Kanye West after coming up with his “Yeezy” nickname all those years ago. During the first part of his Drink Champs interview on November 4, Kanye admitted Sigel was the first person to call him “Yeezy” and that he’d been trying to send a check to the Philly rapper for creating the famous moniker.

“I got a phone call from the muthafucka the other day,” Sigel said. “He said Sig gon’ get $50 million and a five percent stock in Yeezy. And I don’t know if n-ggas know, Yeezy’s did $1.7 billion last year.”

However, speaking to TMZ, Beanie Sigel explained how he’d rather make business plans with Kanye West than just accept a large sum.

“I did name him that, but as far as his business mind and where he took it, Kanye worked hard for this,” he said. “Kanye don’t owe me nothing. I don’t know if I would take a number. Because you give somebody a fish today, he gon’ eat for the day. If you teach somebody how to fish, he’s gon’ eat forever. He’s gon’ teach his family how to fish. 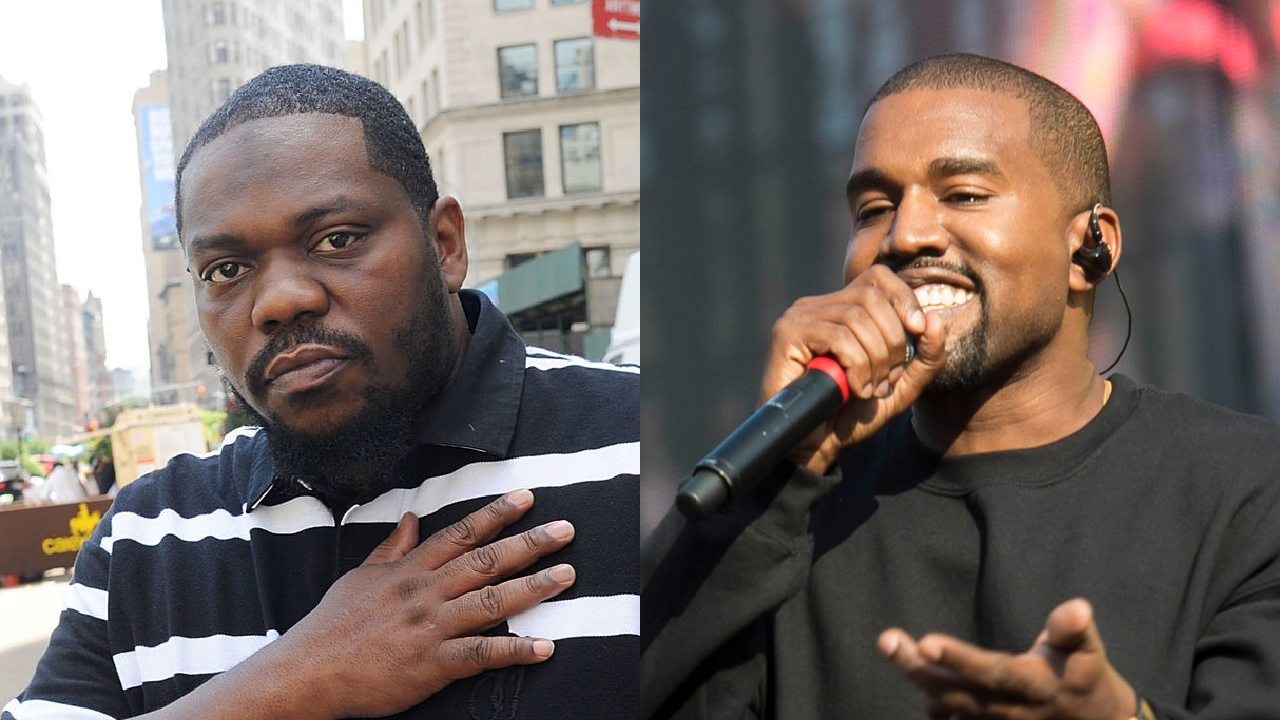 “I’m not even thinking about a number, but I would love to do some business where I can earn some money ’cause I’m an earner. I never was the type to take just for a handout. My mind is sorta like Kanye’s mind… I think outside the box. I’ve got a lot of business ventures that I think if me and Kanye were to sit down and I had that opportunity to present it to him, it’s some money on the table that I can earn.”

Beanie Sigel insisted no amount of money can be put on their relationship and named a list of potential business opportunities.

Kanye West produced the title track on Beanie Sigel’s debut album The Truth in 2000, followed by “Nothing Like It” and “Gangsta, Gangsta” featuring Kurupt on his 2001 LP, The Reason.