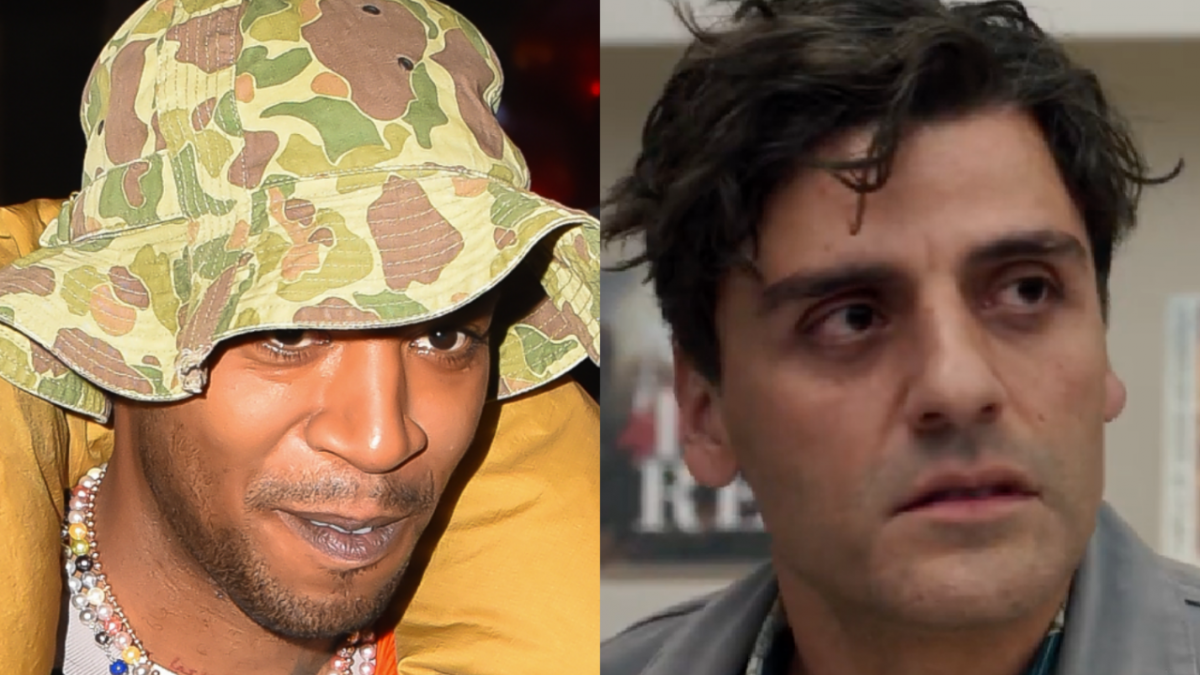 Kid Cudi has found himself among the excitement for Marvel’s Moon Knight following the trailer being released on Monday (January 17).

Premiered during the NFL Super Wild Card matchup between the Los Angeles Rams and Arizona Cardinals on ABC/ESPN, the trailer for the Oscar Isaac-starring series is soundtracked by Kid Cudi’s “Day ‘N’ Nite,” as the title character struggles to tell the difference between dreams and waking life.

“The series follows Steven Grant, a mild-mannered gift-shop employee, who becomes plagued with blackouts and memories of another life,” the synopsis reads. “Steven discovers he has dissociative identity disorder and shares a body with mercenary Marc Spector. As Steven/Marc’s enemies converge upon them, they must navigate their complex identities while thrust into a deadly mystery among the powerful gods of Egypt.”

Moon Knight is set to premiere March 30 on Disney+, consisting of six 40–50 minute episodes. Ethan Hawke also stars in the series alongside Gaspard Ulliel and May Calamawy.

“i would like to commend whatever intern convinced marvel to use a kid cudi ‘day n nite’ edit to soundtrack a trailer in 2022,” one fan wrote. “you’re doing great sweety.” 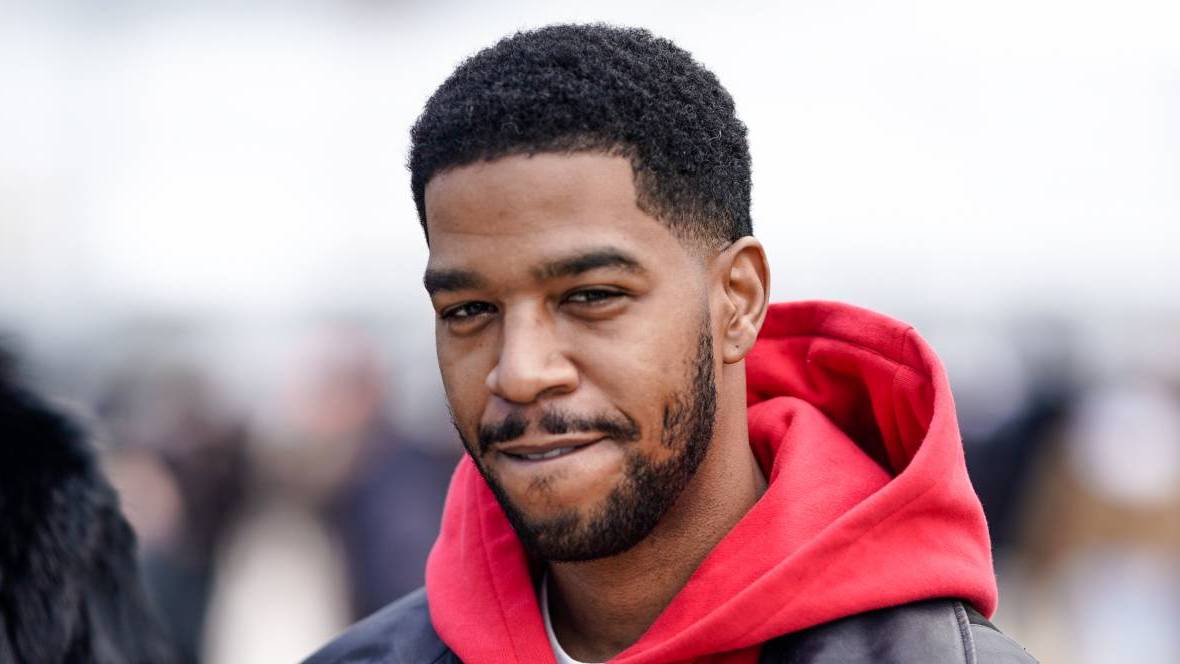 Another said, “The Moon Knight trailer using Kid Cudi’s Day ‘N’ Night is how I just KNOW this show is going to be a serve omg.”

Released in 2008, Kid Cudi’s “Day ‘N’ Nite” peaked at No. 3 on the Billboard Hot 100 and continues to stay relevant in 2022. The single appeared on both his A Kid Named Cudi mixtape and debut album Man on the Moon: The End of Day.