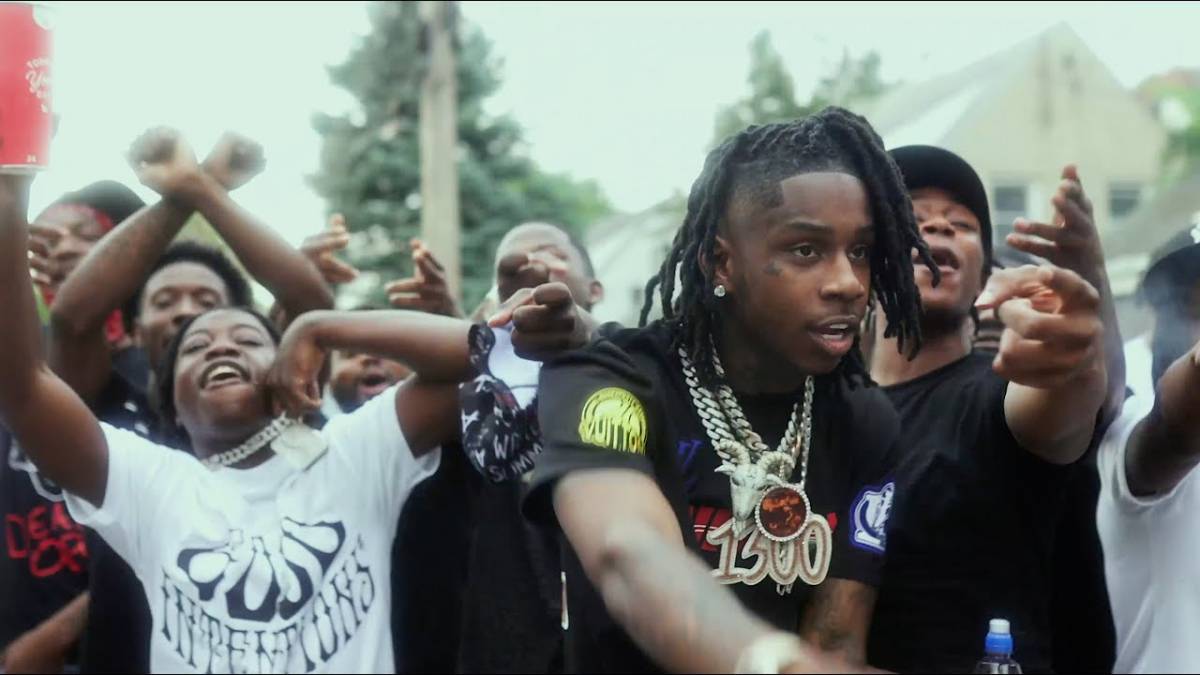 Polo G continues to promote his Hall Of Fame 2.0 deluxe album with a little help from his protégé YungLiV.

In an Instagram post on Friday (January 14), Polo G shared a clip of the Counter 2.0-directed video for his “Heating Up” record, and also showed love to YungLiV for providing his standout verse.

After initially debuting at the No. 1 spot on the Billboard 200 Albums Chart last June, Polo G went on to make his follow-up to The GOAT album a double-disc release by delivering 14-new tracks. In addition to “Heating Up” with YungLiV, his Hall Of Fame 2.0 album also includes features from NLE Choppa, Moneybagg Yo and more.

Last month, Polo G revealed even more new music was on the way in the form of his upcoming collab album with veteran producer 808Mafia producer Southside, which the Chicago rapper believes will “Fuck the streets up,” upon its arrival. 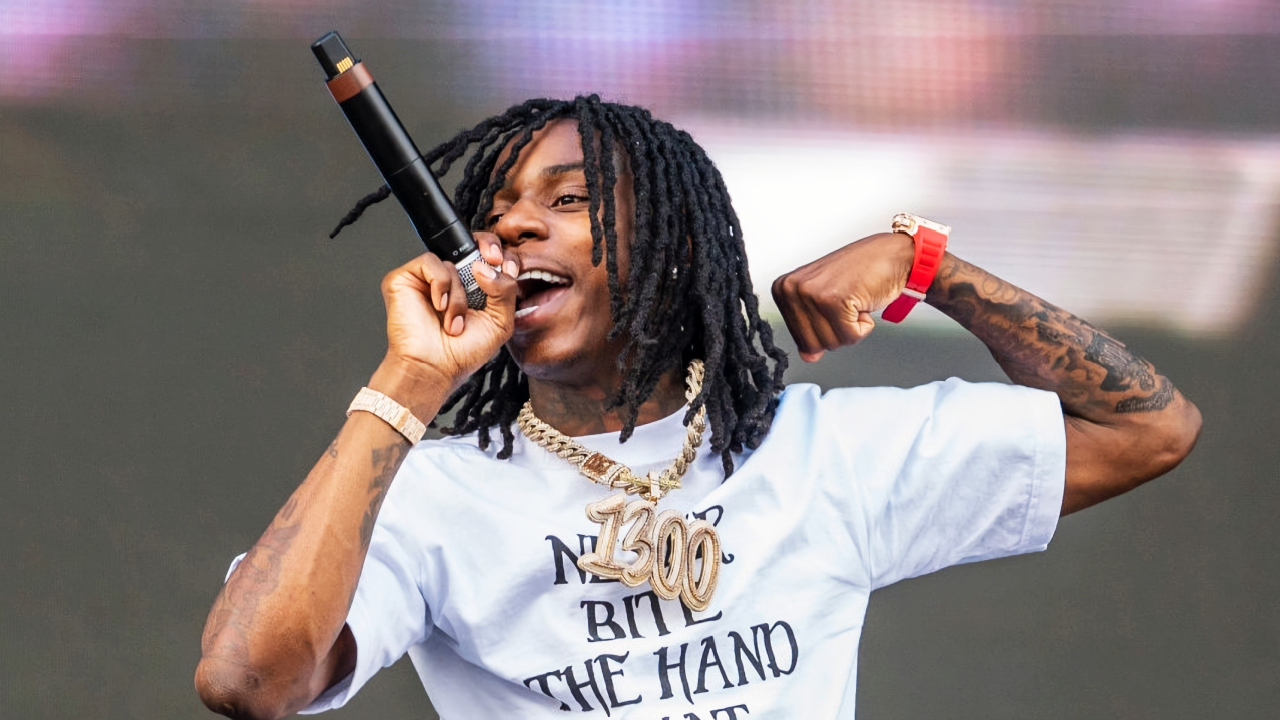 Watch the full video for “Heating Up” below.