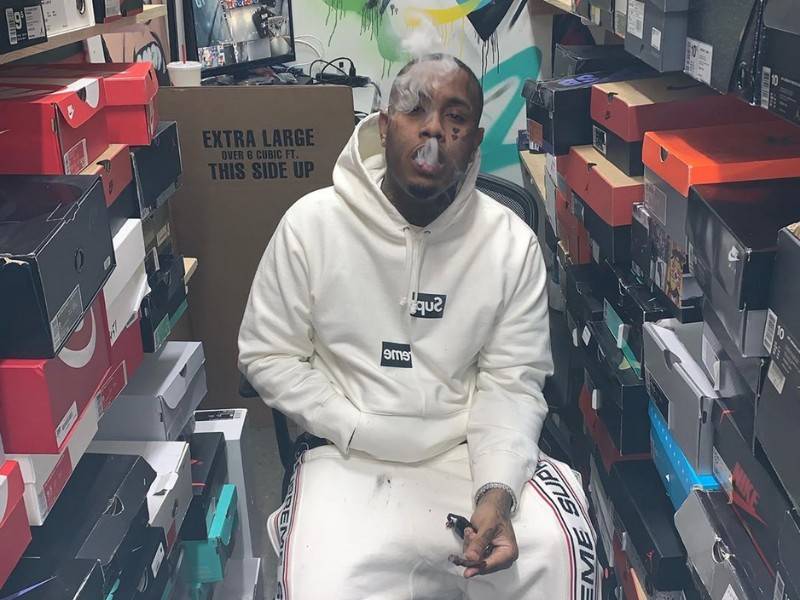 Southside has a message for CashMoneyAP.

While many artists are battling on Instagram as a part of Swizz Beatz and Timbaland’s Verzuz series, this producer battle was not a scheduled match up.

On Saturday (May 10), the 808 Mafia producer called out the Lil Skies “Nowadays” producer on Instagram, though the origins of their issues aren’t exactly clear.

In a since-deleted post with a photo of AP, Southside warned him that a conversation needed to be had immediately.

“Some body tell this bitch ass nigga the mob ain’t the one @cashmoneyap,” Southside wrote. “Can’t wait to see you in person have the same energy u thought I wouldn’t find out all the side popping u be doin check in ASAP.”

#southside vs #cashmoneyap . Producers getting in on the beefing ??

AP didn’t appear to reply directly, but a post he shared on Instagram shortly afterward could be viewed as a subliminal response.

“i’m making beats, wyd?” he wrote later that day with a photo of a Rolex and some equipment, seemingly unbothered.

Southside has never been once to mince words when he has an issue, which was on display when he called out Tory Lanez back in 2018. At the time, an old video had surfaced of Tory and Travis Scott nearly coming to blows, and Southside believed Tory himself leaked the footage to boost the sales for the album he released around the same time, Memories Don’t Die.

#southside wants all da smoke ?. He feels Tory Lanez leaked that video of Tory turning up on Travis Scott to help boost his sales. Wat u think?? FAXX or fiction ??

The issue was later resolved before it went deeper, so hopefully that will be the case here too.