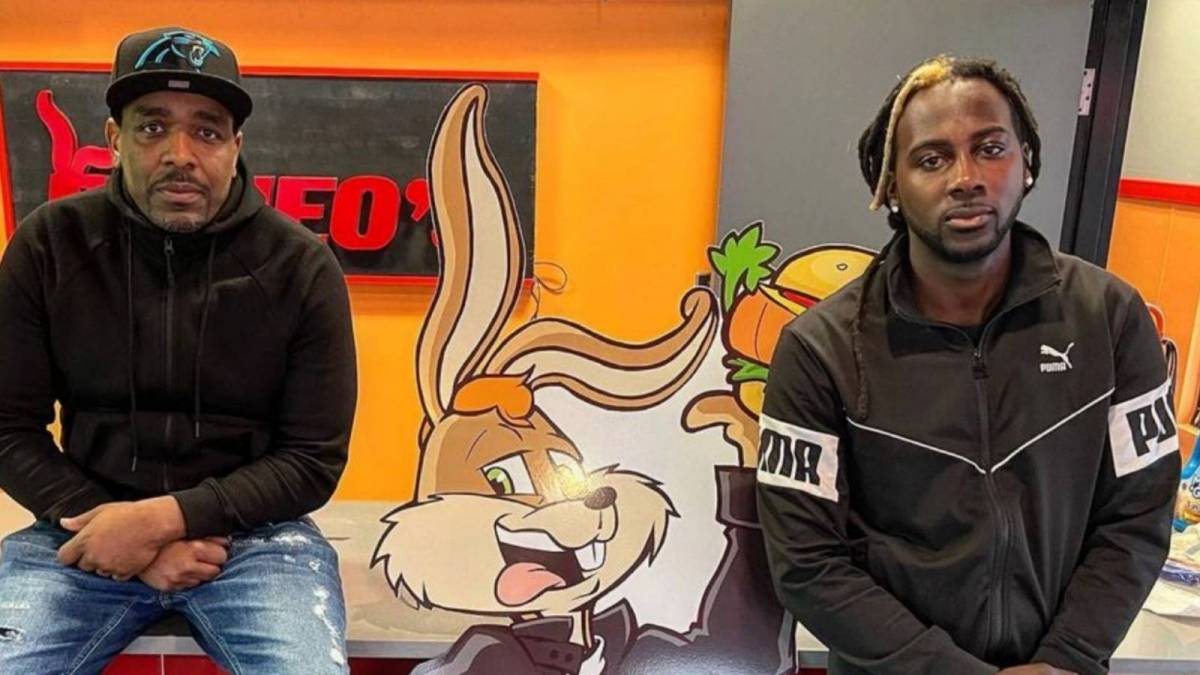 North Carolina-bred artist Tigo B has managed to scale a thriving vegan fast food restaurant amid the ongoing COVID-19 pandemic.

On Thursday (January 13), Count On Two News featured Tigo B and his business partner Lamont Heath, who recently launched the first brick and mortar location of their establishment Romeo’s Vegan Burgers in the South End of Charlotte after starting the business as a food truck two-years ago.

In a video interview with the news station, Tigo B and Lamont Heath explained how they channeled their shared vegan lifestyle into a means to supplement their income in 2020 when the pandemic put a halt to the touring profits they were earning from their music.

“Miracles do happen,” Lamont Heath said in the video. “Like I said, [Tigo B] and I was just standing in the kitchen saying, ‘Okay let’s try a little bit of this.’ We’re not trained chefs — we’re not professional chefs — we just know good food!”

Though they started the business in the spirit of “hustling,” Tigo B explained how he and Lamont Heath methodically made the choice to make their entrepreneurial journey one that was rooted in health and wellness because of the benefits to their community and, in turn, their career.

“We wanted to step into the space and provide something that not only was fast food and vegan, but it was cool,” Tigo B said. “The fact that we lead in diabetes and heart disease and things of that nature, you know as a whole I think we want to be healthier and do better,” he continued.

Several surveys in recent years point to the fact that the black community has increasingly embraced veganism. Tigo B says the pandemic gives that trend even more momentum.

Tigo B is not the only rapper to journey into the vegan food industry since the start of the pandemic.

Warner Records rapper NLE Choppa also launched his This Can’t Be Vegan company, in addition to his own food truck in his hometown of Memphis, in hopes to decrease the city’s crime rate and promote better health trends in his community.

Watch the full interview with Tigo B and Lamont Heath below.