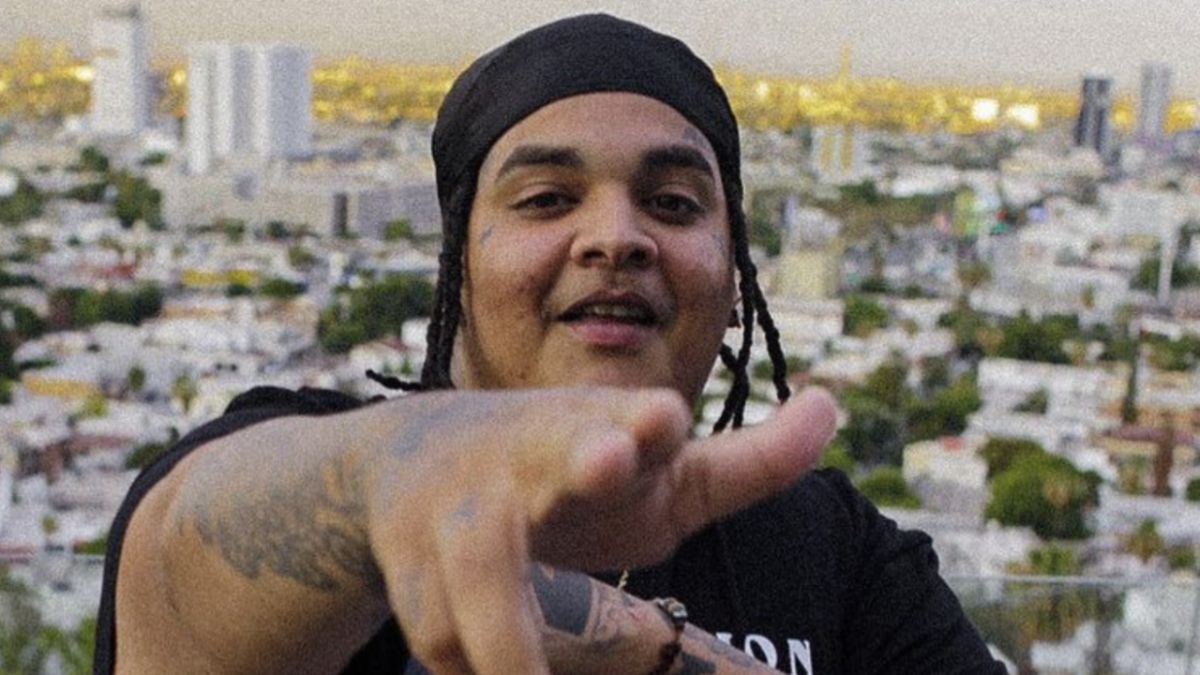 New York City police have made an arrest in the wild Kosciuszko Bridge stunt which temporarily shut down the bridge connecting Brooklyn and Queens. According to the Sunnyside Post, NYPD officers arrested local rapper Chucky73 — born Adel Mejia — on a series of charges, including reckless endangerment.

“Your Detective Squad has made another arrest regarding the events on November 14, 2021,” an official NYPD account wrote. “The individual was charged with reckless endangerment and a few other charges for shutting down the Kosciuszko Bridge.”

Your Detective Squad has made another arrest regarding the events on November 14, 2021.

The individual was charged with reckless endangerment and a few other charges for shutting down the Koscuiuszko Bridge.@NYPDQueensNorth pic.twitter.com/wQtbqxHy2O

Chucky73 and his crew allegedly stopped traffic on the Kosciuszko Bridge to film a music video on November 14 around 6 p.m. ET. Some of the cars were doing doughnuts with music blasting as part of the visual and bystanders weren’t happy to be at a standstill waiting on Chucky’s time.

“You know, unfortunately, there’s no shortage of idiots these days and blocking a bridge and the inconvenience and the potential danger it can cause to me is reckless at the minimum,” former Police Commissioner Dermot Shea said at the time. 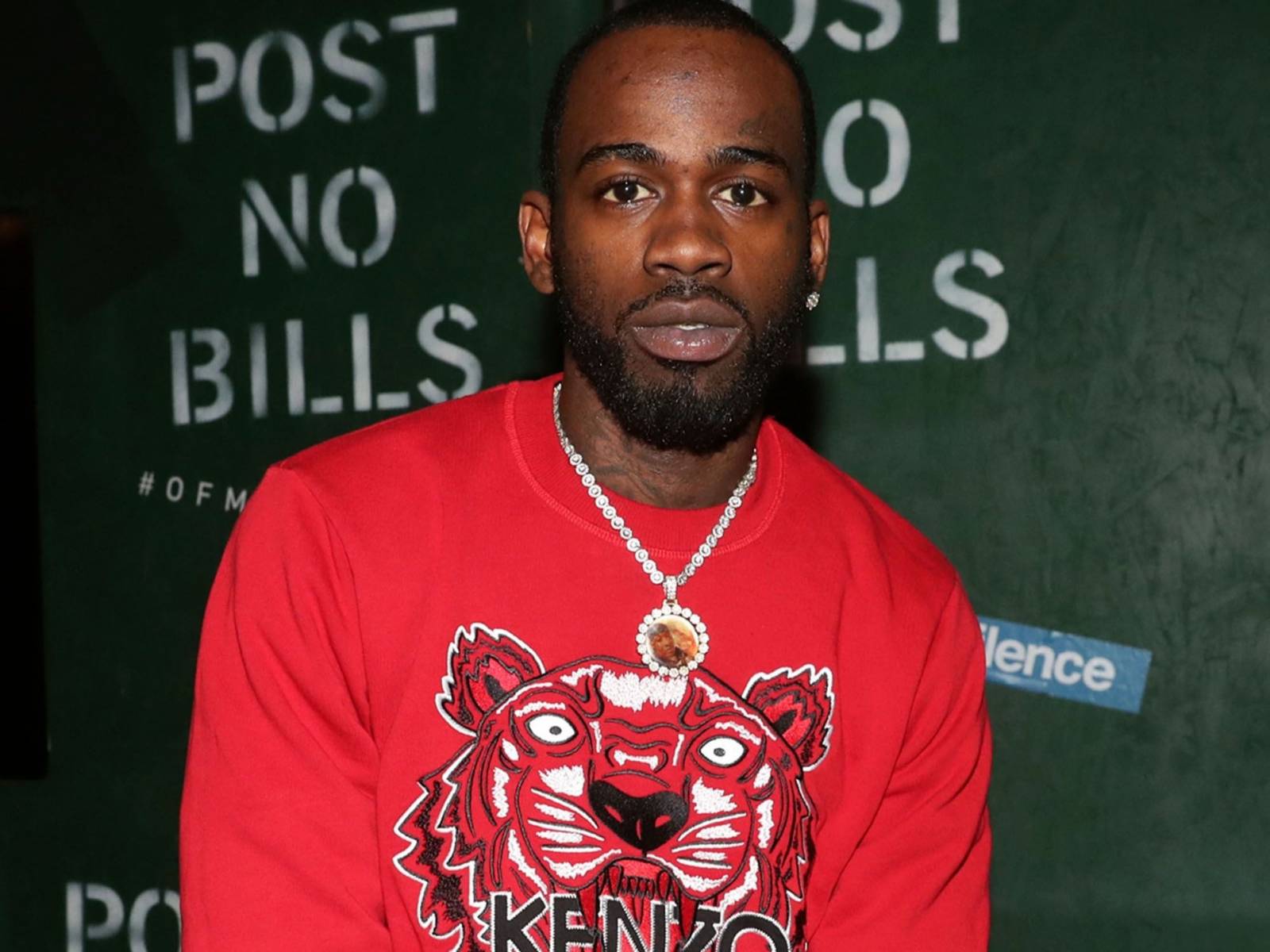 Mayor Eric Adams condemned Chucky73 and the crew’s actions as well, “Incidents like this damage our brand as a city, disrespect New Yorkers and endanger visitors and residents alike.”

Footage showed about 15 to 20 individuals dancing and filming on the bridge with traffic backed up for as far as one could see. Clips then went viral across Twitter, Instagram and Facebook in the following days with no name attached to who was exactly creating the chaotic scene.

On the music side, Chucky73 teamed with Nino Rubirosa for his latest single titled “MERCANCIA” which arrived on December 10.