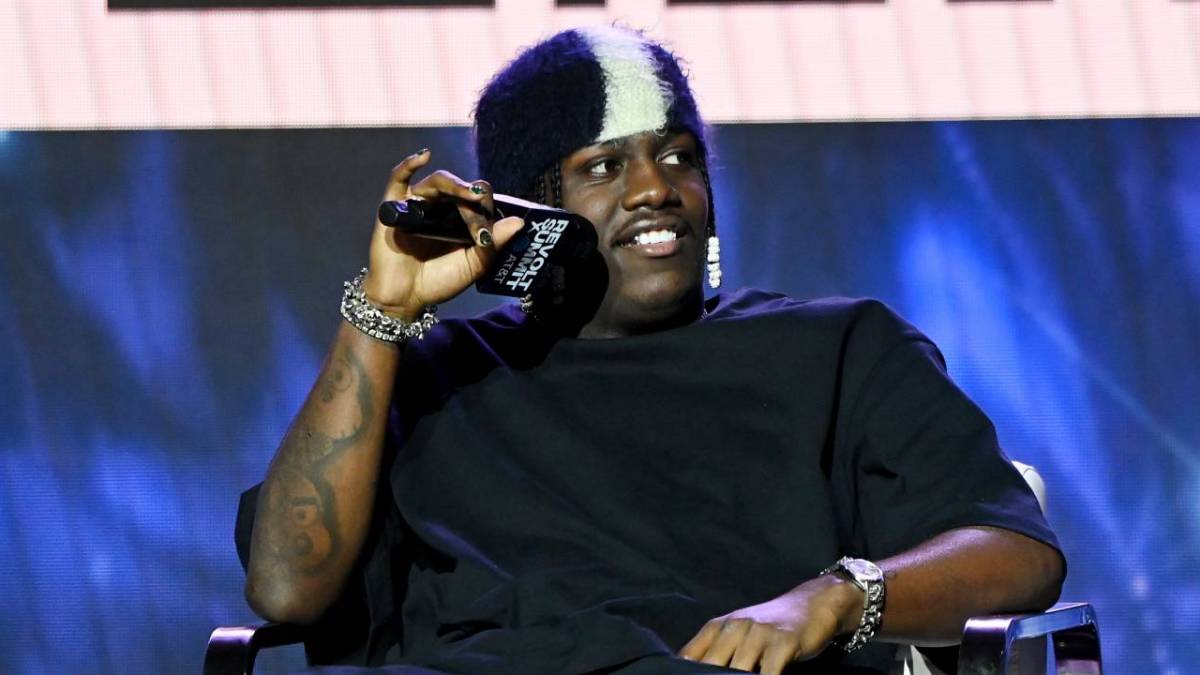 Atlanta, GA – Lil Yachty is going to be experimenting with his creativeness when it comes to his next album. While stopping by ATL jewelry staple Icebox to pick up another Concrete Boys chain celebrating his label imprint last week, Lil Boat sat down for an interview where he expanded on his plans for his upcoming LP.

“My new album is a non-rap album,” Yachty explained. “It’s alternative, it’s sick! I’ve always wanted to [do one] but now I’ve met all these amazing musicians and producers. It’s like a psychedelic-alternative project. It’s different and it’s all live instrumentation.

“I’ve changed my entire dynamic,” he continued seemingly letting his fans know to leave the old Lil Yachty in the past. “I’m telling you, with this album and on, I’m creative music a whole lot differently.”

Lil Yachty has never been afraid to take creative risks with his artistry. He tested the depths of his musicality when collaborating with Tame Impala on a “Breathe Deeper” remix in October 2021.

The 24-year-old has stayed busy on the music side throughout the pandemic. His last album arrived in 2020 with Lil Boat 3.5 and he clashed with a plethora of Michigan-based rhymers for the Michigan Boy Boat mixtape in April 2021. 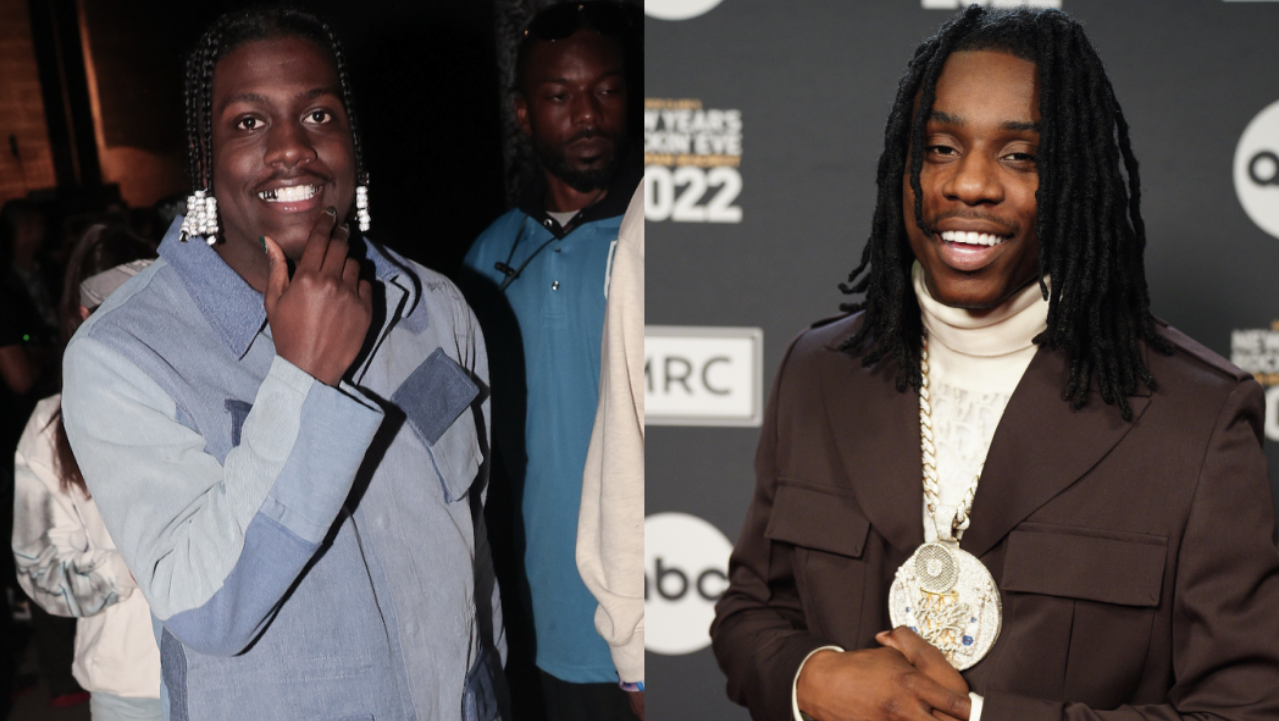 Watch the entire interview recapping Lil Yachty’s Icebox trip below. Talk about his album begins shortly after the two-minute mark.