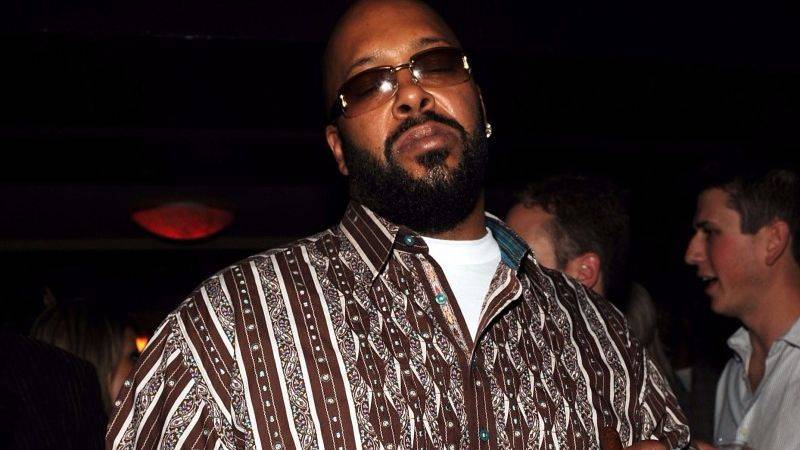 Former Death Row Records artist Danny Boy sat down with The Art of Dialogue recently where he discussed his history with the infamous gangsta rap label. In addition to describing his interactions with Biggie’s suspected killer Poochie, Danny Boy also touched on his experience with ex-Death Row CEO Suge Knight, who’s currently incarcerated for a fatal 2015 hit-and-run.

In the latest clip of the conversation, Danny Boy was asked about Knight’s reputation for sleeping with married women when he sought revenge against their spouse. He unequivocally confirmed Knight had a thing for other people’s partners — and had even earned a special nickname.

“That was his way of war,” he explained. “I seen it plenty of times. I think it was a basketball player’s wife … I don’t care who it is. You had to watch your girl around him. I was like a son, but shit, I wasn’t leaving my girl around him like that. We called him the ‘Eagle Man’ sometimes. I remember a bunch of us used to call him the ‘Eagle Man,’ like the ‘Hawk’ when he’d come down snatch it up and take it. He felt like just because his ego or money or whatever it was — if he felt like he could get your girl, that’s what he would be on. If you was into with him and your girl gone, she gone.”

“[Suge was] running that man crazy,” he said. “Playing dick wars. This man trying to fuck on his girl, fucking his girl, and Suge had a bag and was running L.A. If I’m not mistaken, that man almost lost his mind messing with that lady. I wish I knew his wife’s name. 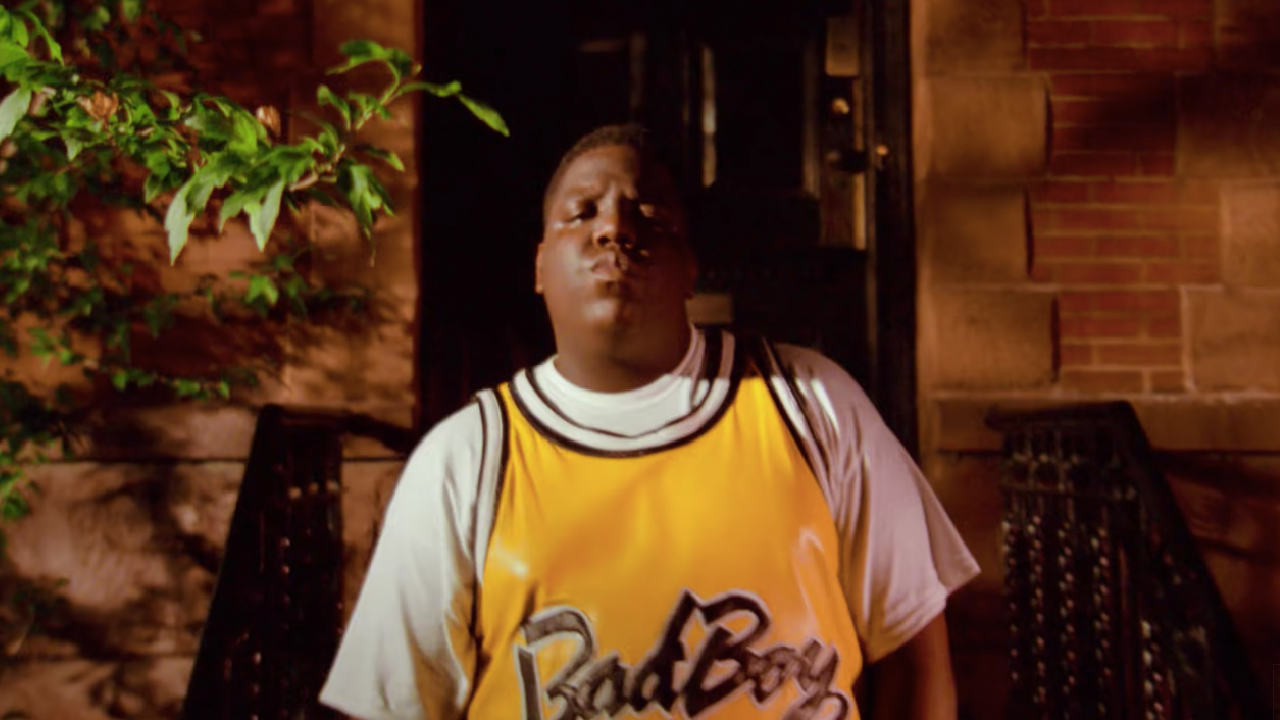 Ex-Death Row Artist Talks Being Around Biggie's Accused Murderer: 'He Definitely Was A Killer'

“I wish I could name … I’ve seen a few people who =were pretty upset in their marriages. Suge would play, ‘I’m gonna get up. Take his bitch. Make a n-gga cry.’ That was his thing. He messed with a lot of people’s wives, would make they ass mad. Super mad. I guess that one of the wars he was pretty good at. For me, one of the homies, I don’t see your girl, your person that way. But not Suge. Not sneaky dick Suge. He will get your girl. And they gone … she can be with the help or she can be with me. ”

Knight was arrested for the death of Terry Carter in 2015. He pleaded no contest to a murder charge and was sentenced to 28 years in prison.