Not Just Hit-Boy: Metro Boomin Reveals He Has A Massive 2022 Ahead

Hit-Boy has said on multiple occasions his 2022 is going to be stellar. HipHopDX’s 2020 Producer of The Year just surprise-dropped another Nas collab project on Christmas titled Magic and mentioned Kings Disease III is on the way. The veteran producer also noted he’s currently sitting on an album’s worth of material from Roddy Ricch, The Game, Snoop Dogg and Don Toliver.

Despite Hit-Boy’s massive assertions, Metro Boomin took to Twitter to say he’s also gearing up for a massive year and, similarly to Hit-Boy, he plans to drop more than once in 2022.

“bro give us music, we hungry ok,” a fan tweeted to the Savage Mode producer.

Metro reshared the tweet and simply wrote, “I’m droppin’ so many times this year bro I got u.”

I’m droppin so many times this year bro I got u https://t.co/pvn6RDt5Zw

Metro Boomin hasn’t released a project since 2020’s Savage Mode II but while celebrating the project’s one-year anniversary last October, he teased he’s chipping away at a sequel to his solo album Not All Heroes Wear Capes. The beatmaker shared a photo of himself in the studio with the words Heroes 2 scribbled on a whiteboard seen in the background. 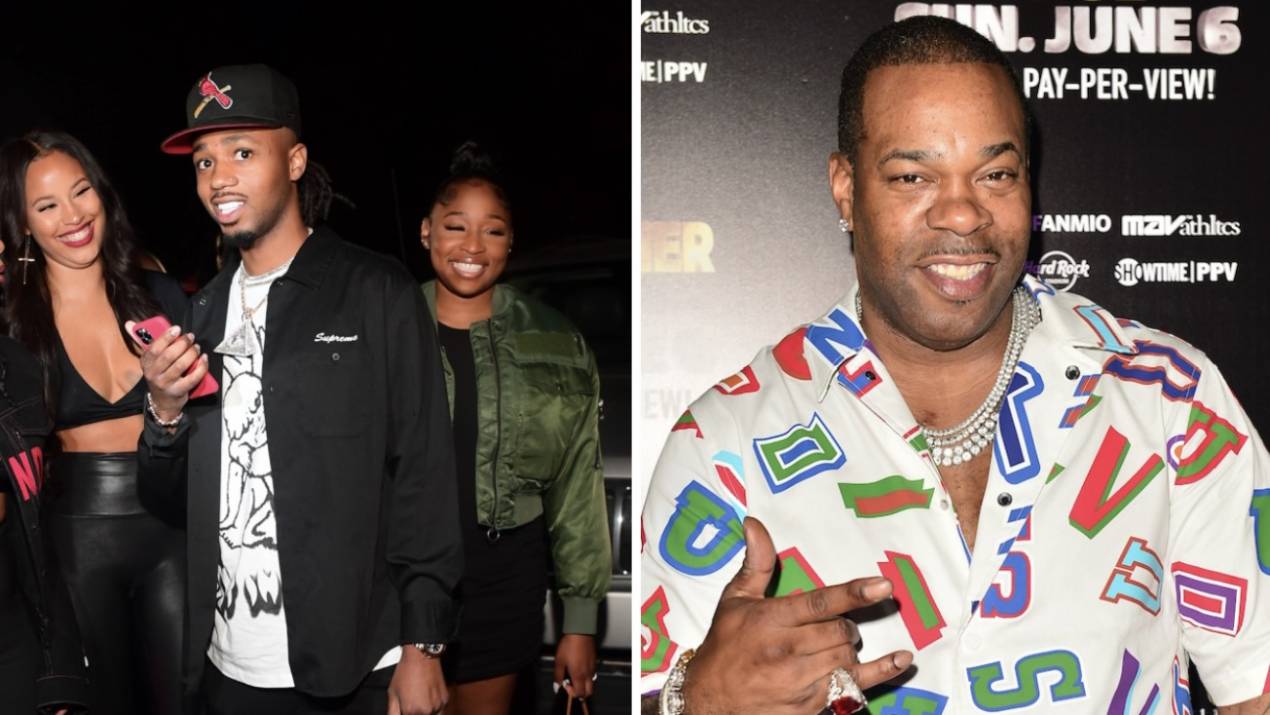 A closer look revealed song titles such as “Drunk,” “Popular” and “Lonely,” along with mentions of Brent Faiyaz, Don Toliver, James Blake and A$AP Rocky, the latter of whom was already spotted in the studio with Metro Boomin in 2021.

Not All Heroes Wear Capes was released in November 2018 and featured appearances from Drake, Travis Scott, Future, 21 Savage, Young Thug, Gucci Mane and more. The album debuted at No. 1 on the Billboard 200 and has since been certified platinum.