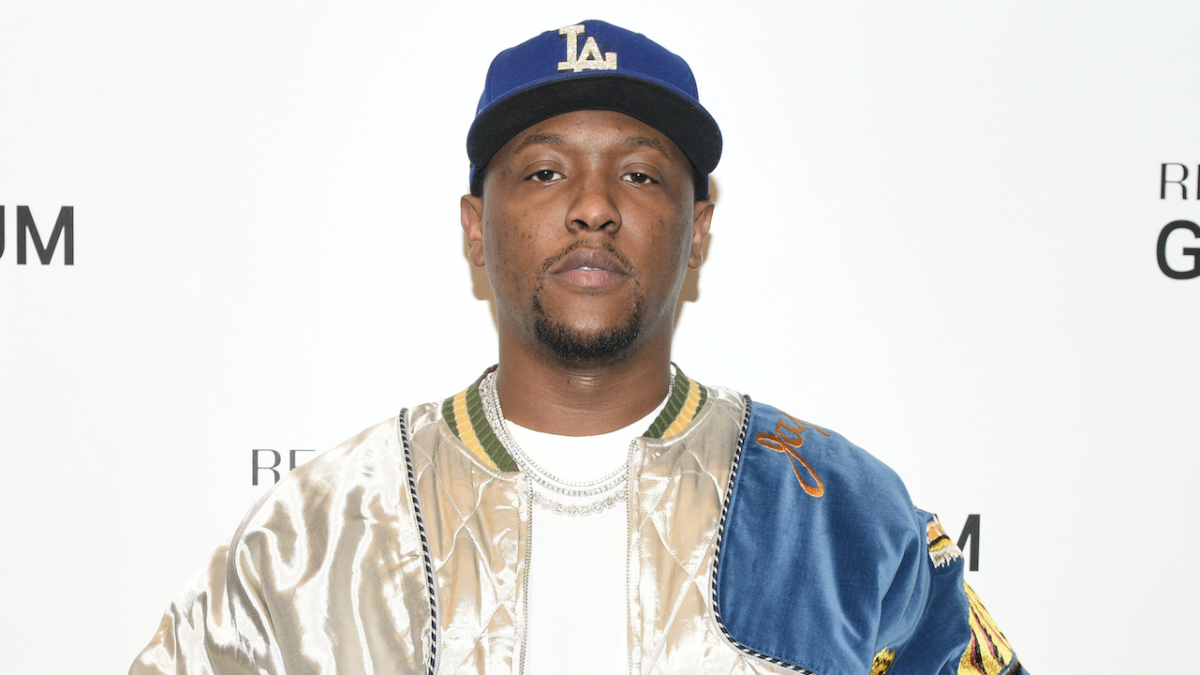 After taking home HipHopDX‘s 2020 Producer of the Year honors, Hit-Boy didn’t hold back behind the boards in 2021. He crafted a pair of projects with Nas in Magic and King’s Disease II, along with the What You Expect EP with Big Sean during his epic run, which earned him another Producer of the Year nomination.

The HS87 producer doesn’t plan on stopping his momentum anytime soon, with plenty of heavy-duty ammunition in the stash for 2022. For one, Hit-Boy looks to have brought The Game out of his semi-retirement and is working on the Compton rhymer’s new project.

“Album coming [soon],” The Game wrote on Instagram while sharing a snippet of his Hit-Boy collaboration. The studio session clip shows off Hit-Boy’s Grammy Award trophy with The Game name-dropping his former adversary 50 Cent.

The Game isn’t the only rapper Hit-Boy is lining up to work with. In an Instagram post reflecting on his monster 2021, the 34-year-old producer revealed he has half an album’s worth of music with Snoop Dogg ready to go, along with a wealth of songs with Roddy Ricch and Don Toliver. 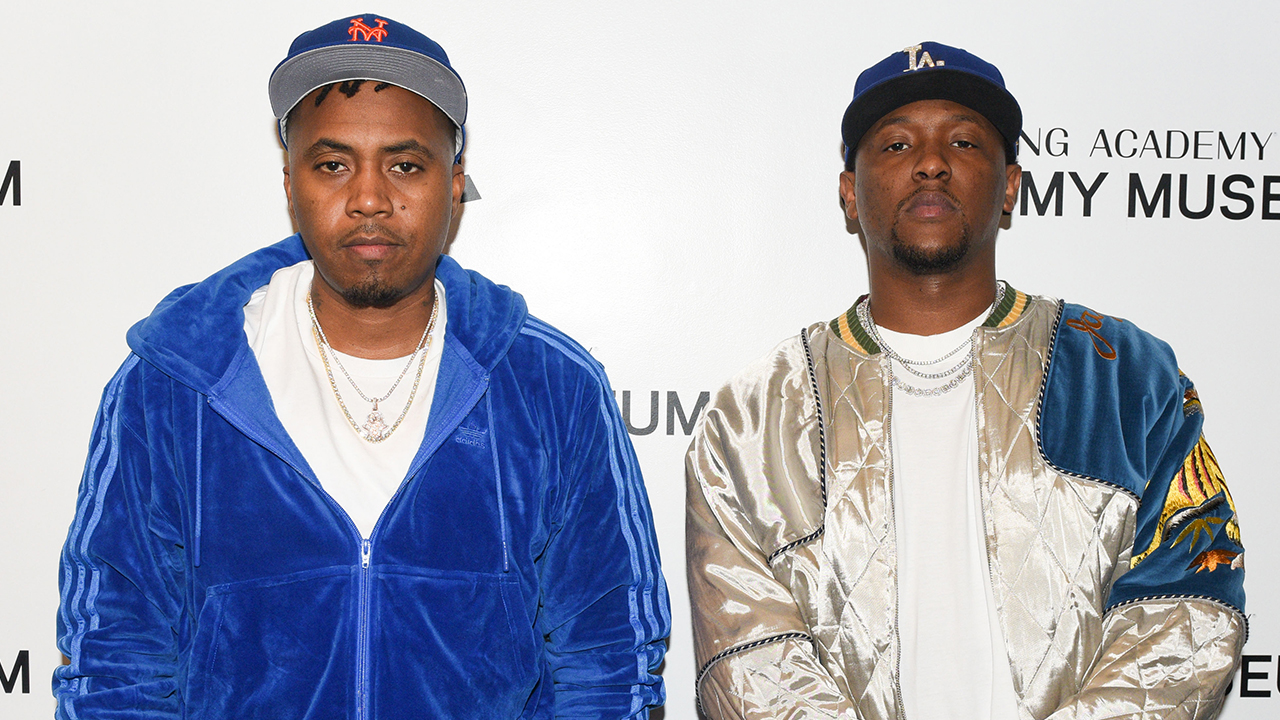 Hit-Boy also teased a reunion with Playboi Carti in 2022. The duo hasn’t worked together since 2017, when they joined forces for “Other Shit” from Carti’s self-titled debut album.

“My brudda @playboicarti tapped in we haven’t worked since ‘Other Shit’ off his first album,” Hit wrote while sharing a text conversation with Carti. “Y’all @ my boy and tell him y’all wanna see us back in.”