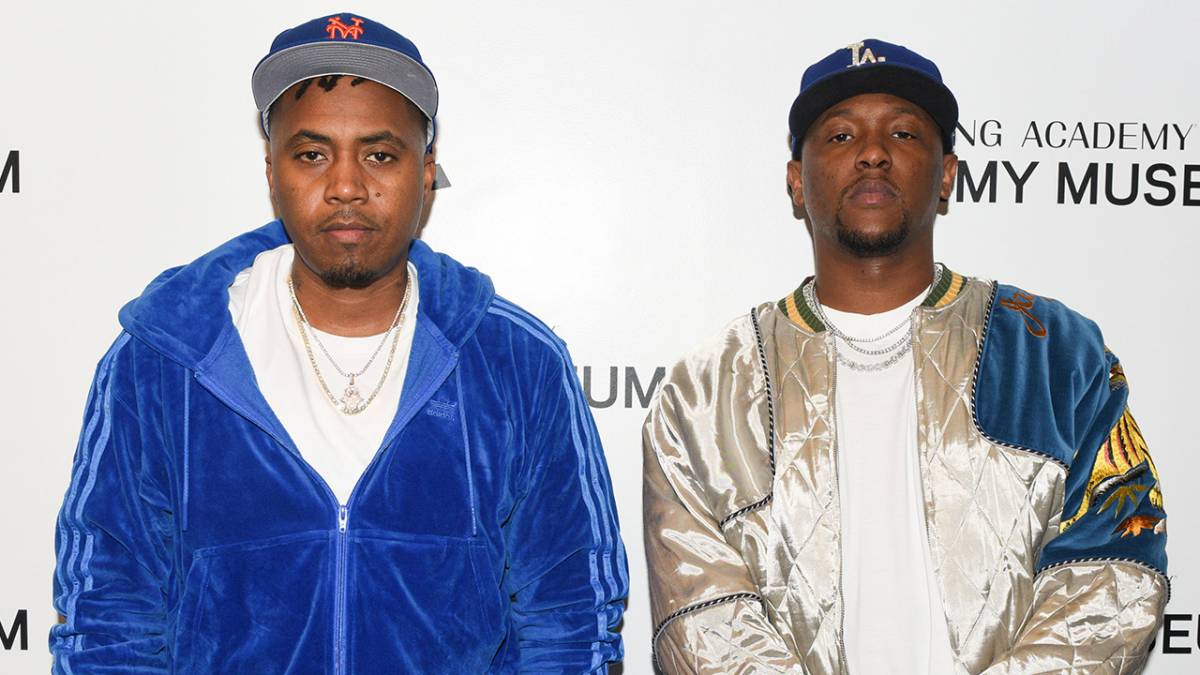 Nas and Hit-Boy announced their collaborative album Magic just one day before its December 24 release and less than five months after King’s Disease II. Boasting nine tracks, the album featured just two guests, DJ Premier and A$AP Rocky, and came with the promise of King’s Disease III on the song “Ugly.”

While its modest debut could be attributed to the holidays and its Friday release, Playboi Carti earned a No. 1 album with Whole Lotta Red, which was released on Christmas Day 2020 (although the holiday fell on a Friday).

Unlike Magic, Nas was able to do plenty of interviews ahead of and following King’s Disease II’s arrival. In December 2021, Nas spoke about the album in an interview with Vice i-d in which he agreed the project really focused on his legacy as an MC.

More specifically, Nas talked about the track “Death Row East,”which found him reflecting on his short-lived beef with Tupac Shakur and the infamous Suge Knight.

“With the ‘Death Row East’ story, there’s so many people that talk about having beef with Suge Knight, because he’s just this imposing figure in the game. Death Row was the most powerful label in 1996, so any story about running into Suge Knight is a dope, because Suge is a super famous street legend in the music industry.

“We’d never seen nothing like it then, but my story is about the real Death Row interaction in New York. That’s why I thought it was important to tell that story, because that’s the real story of the era of the ’90s, and stuff that kind of built the path for people to walk on now.”

As for Magic, Nas again looks back on his contributions to Hip Hop culture on song such as “Hollywood Gangstas” and “Wu For The Children.” Check out the album below.