Polo G & NLE Choppa Own The Night In 'Unapologetic' Video

Polo G and NLE Choppa pull off a Chicago to Memphis connection for their brand new video.

For “Unapologetic,” the duo uses the Ben Marc directed visual as a piece of performance art. In front of various Hellcats and Chargers, NLE and Polo ride out while shooting off threats at nameless enemies.

“I was taught to drop a opp before I go and drop a diss (Drop a diss),” the two rap on the chorus. “Won’t apologize about that lick, tell him come get his shit (Come get your shit).”

“Unapologetic” marks the second collaboration between the two in as many years. The pair linked up for “Jumpin” from Polo’s The Goat album. 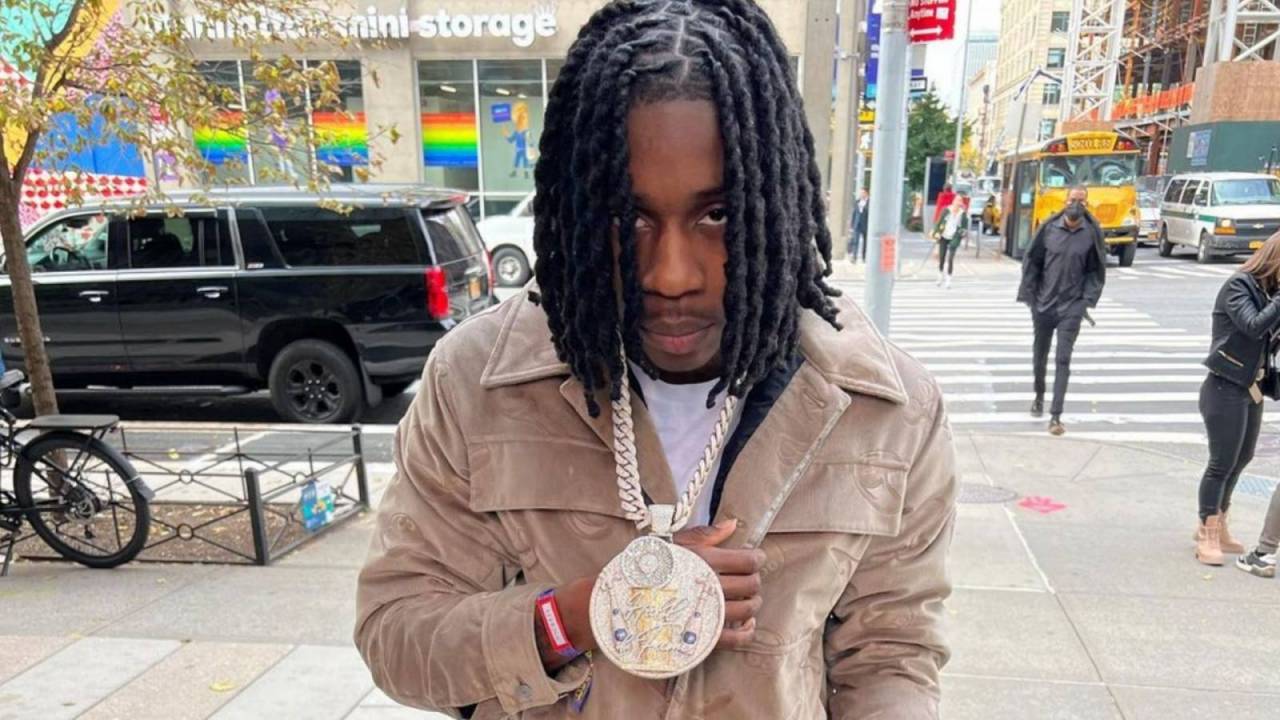 Earlier this month, Polo released the deluxe edition of his Hall Of Fame album titled Hall Of Fame 2.0. Packed with 14 additional tracks, the updated version of the album features Lil Baby, Moneybagg Yo, Lil Tjay and more.

Watch the visual to “Unapologetic” below.