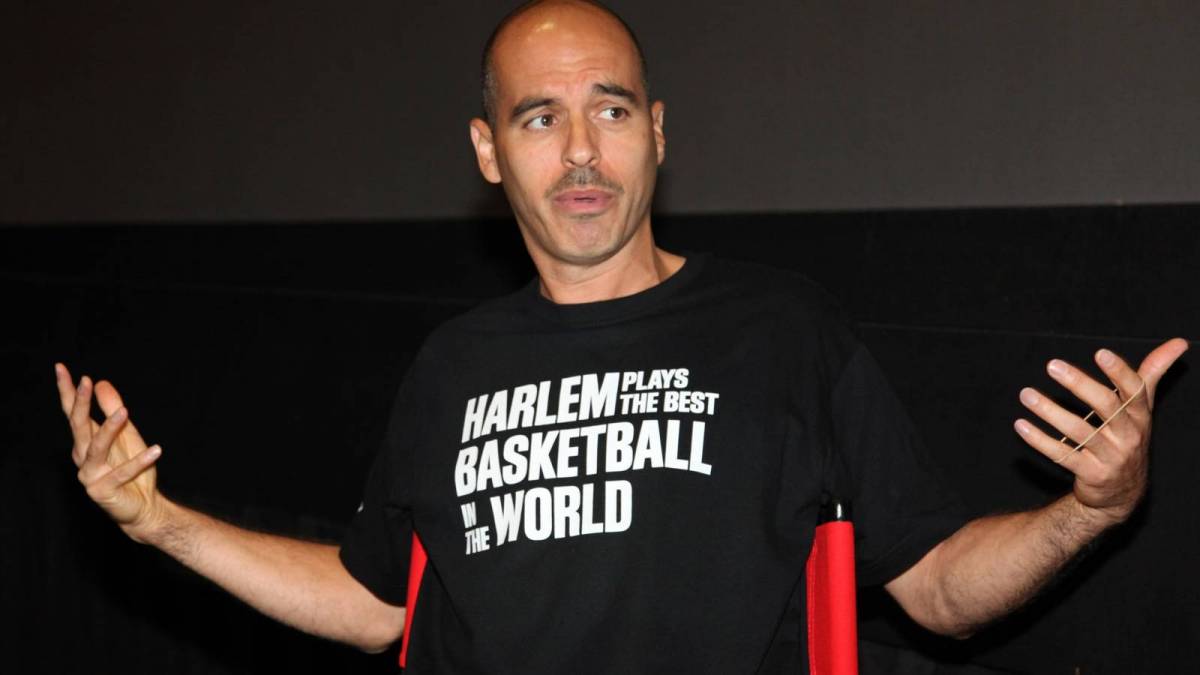 New York, NY – New York City radio legend Bobbito Garcia changed the landscape of Hip Hop in the 1990s with The Stretch Armstrong and Bobbito Show. Along with his bespectacled co-host, Garcia helped launch the careers of The Notorious B.I.G., Eminem, Big L and Wu-Tang Clan.

But Garcia is also a certified sneaker head with a love of basketball that’s so strong, it’s underscored nearly everything he does. Most recently, Garcia announced he was jumping into the NFT space with a 3D animated virtual sneaker co-designed by Omar Acosta, who co-produced Garcia’s last two films: Stretch and Bobbito: Radio That Changed Lives and Rock Rubber 45s.

“This whole NFT space is like a fantasy for me,” Garcia tells HipHopDX. “For real. I’ve knocked on doors of various brands with some incredible concepts over the years, and sometimes they just don’t get it – or they do but can’t get it approved by the people above them. With the Opensea platform, I can imagine whatever sneaker ideas I have and actually bring them to life by collaborating with Omar Acosta.

“Now when I say ‘bring to life,’ I’m not meaning in real life, but who knows? Maybe some of our designs wind up being manufactured down the road for people to wear in the hood. You never know!”

A post shared by Bobbito aka Kool Bob Love (@koolboblove)

The NFTs were released on Friday (December 17) in five colorways, just in time to celebrate the 126th anniversary of the Puerto Rican flag on December 22. One of the five features La Borinqueña comic book art by award-winning creator Edgardo Miranda-Rodriguez, and those proceeds will benefit Afro Boricua grassroots organizations based on the island, something clearly important to both Acosta and Garcia.

“Bobbito and I first collaborated on the film Stretch and Bobbito: Radio That Changes Lives, which won festival awards and premiered on Showtime and Netflix. Transitioning from screen to sneakers as our new canvas is organic,” Acosta says. “We used Maya to design the KBLOA 1 kicks from scratch. We’re both Boricua, so we added unique sketches and photography that’s authentic to our heritage, and a few layers deeper than what a big corporate brand might imagine.” 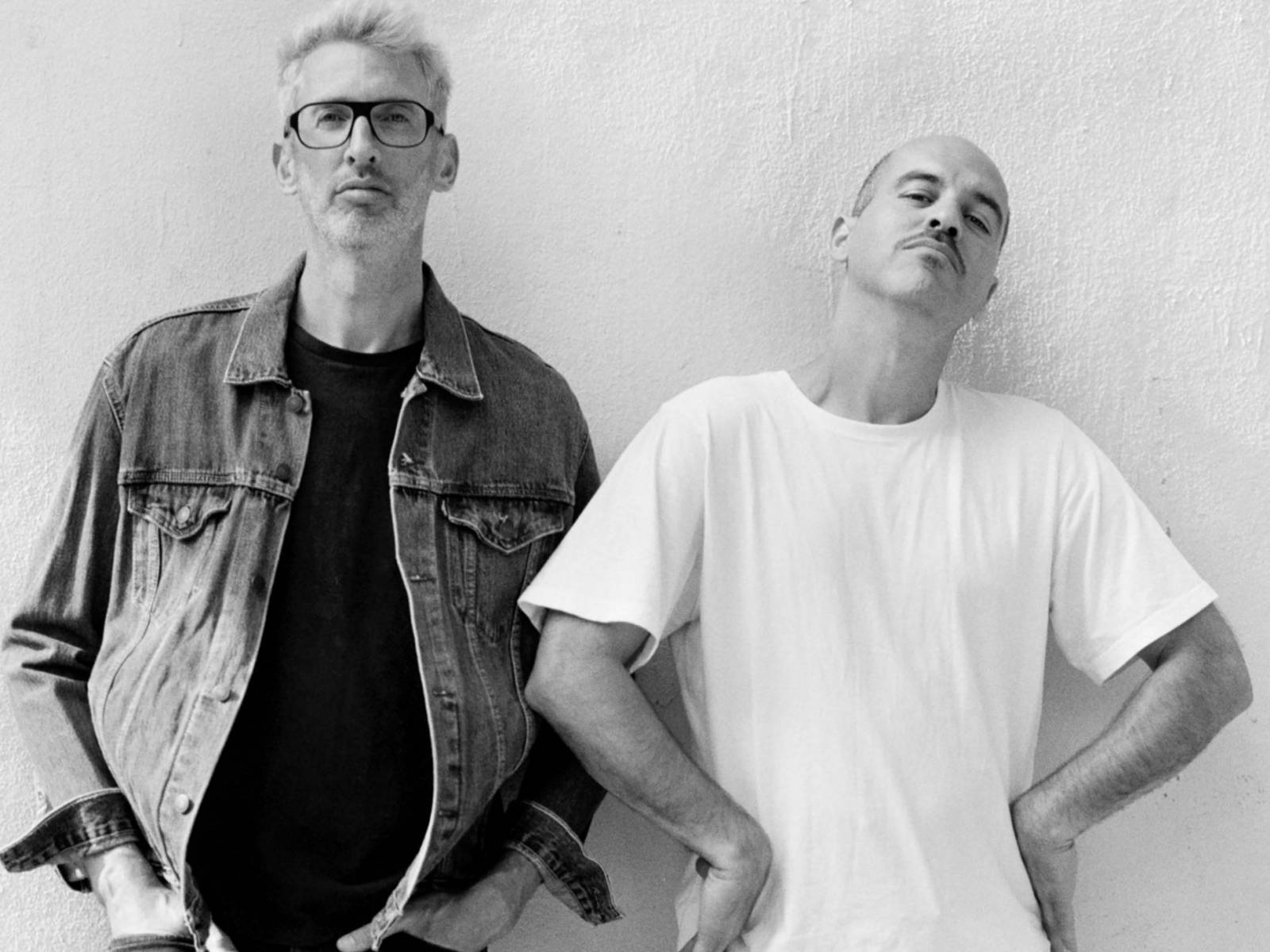 Interview: Stretch & Bobbito Conquered Radio, Now They Have An Album Called 'No Requests'

As the “progenitor of sneaker journalism,” García penned his landmark Source article “Confessions of a Sneaker Addict” in 1990 and became the critically acclaimed author of Where’d You Get Those? NYC’s Sneaker Culture: 1960-1987 in 2003. Two years later, ESPN’s Garcia-hosted “It’s The Shoes” series became the first show on the subject in broadcasting history.