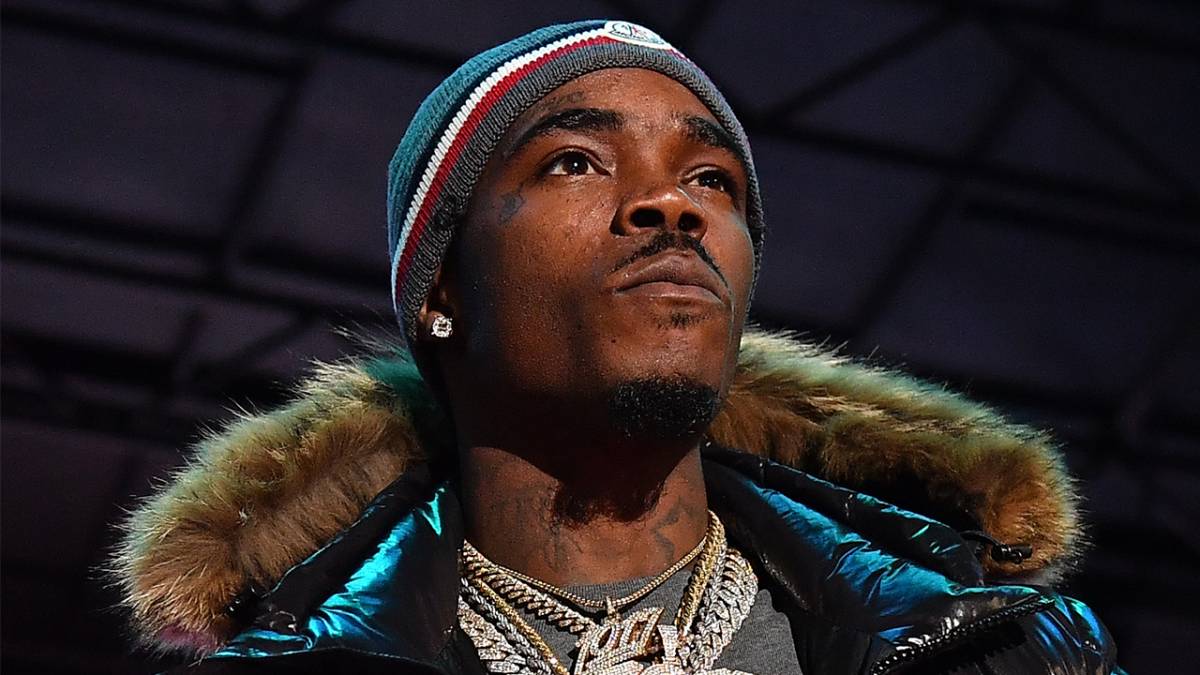 Greenville County, SC – Foogiano has been indicted on federal gun charges following an incident in South Carolina on July 5, 2020, according to Greenville Online.

The Georgia rapper — real name Kwame Brown — is facing two counts of illegal possession of a firearm by a felon, following a performance at Greenville County’s Lavish Lounge where a mass shooting took place. A Glock 40-caliber pistol and ammunition were found in Foogiano’s possession, but authorities say he didn’t fire any weapons.

Gucci Mane’s signee appeared in U.S. District Court on Friday (December 10), with documents unsealed on Monday (December 13) when he was arrested and arraigned.

Gunfire broke out at the concert Foogiano was headlining, with bullets hitting 10 people and leaving two dead – making it one of the county’s biggest shootings in recent history. People between the ages of 21 and 51 were shot, with 23-year-old Mykala Bell and 51-year-old Clarence Sterling Johnson Jr. fatally hit.

Those responsible were believed to be part of Foogiano’s “entourage,” according to Greenville County Sheriff Hobart Lewis. A man named Jarquez Kezavion was arrested days after the shooting and charged with murder, while others thought to be involved were still being chased.

Earlier this year, Foogiano was arrested in Tennessee on a probation violation. He’s currently awaiting a judge’s decision after requesting to return to Georgia state custody. 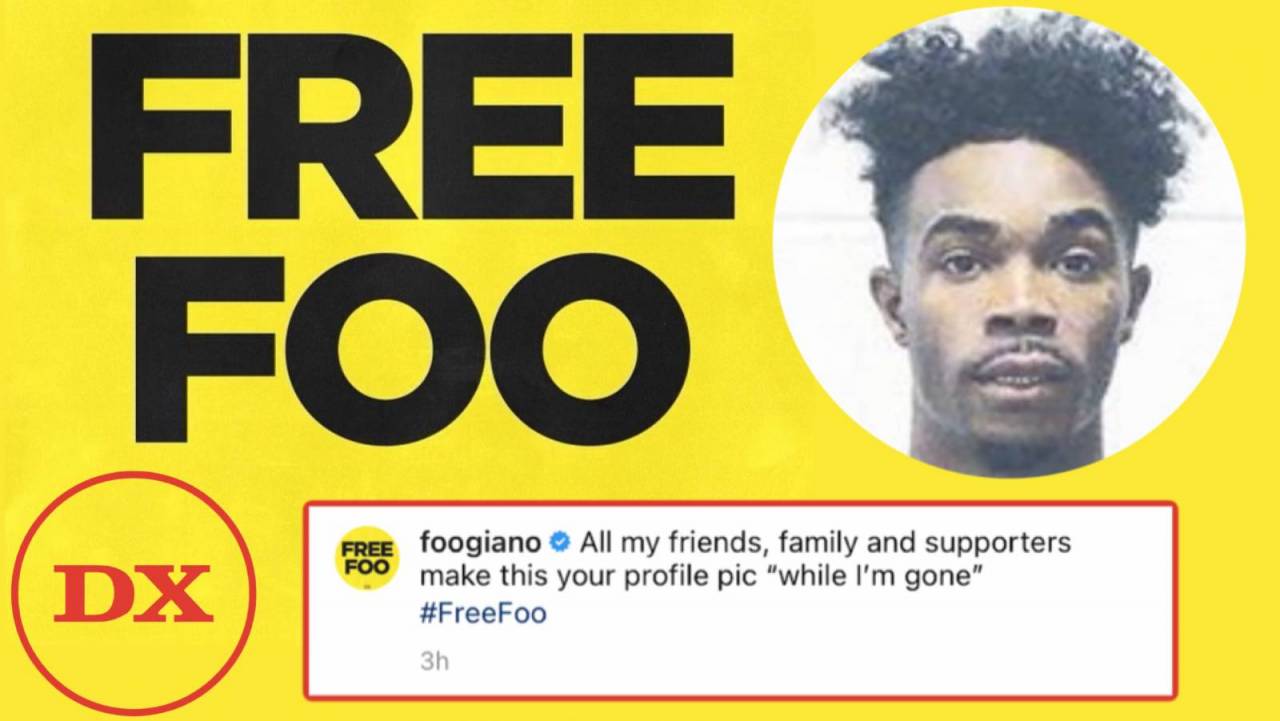 Foogiano proposed to his partner Renni Rucci from behind bars in October. The following month, he took to Instagram to show his appreciation for her holding him down.

“Everyone left but you , you don’t get the praise you deserve !” he wrote. “Not even from me . I love you more than I know how to explain . There are no others ,its just me and you and I’m fine with that. They talk but they don’t know. My Queen ! My Fiancee! Thank you for the patience and the love . I’m with you 4 Life & After @rennirucci_.”