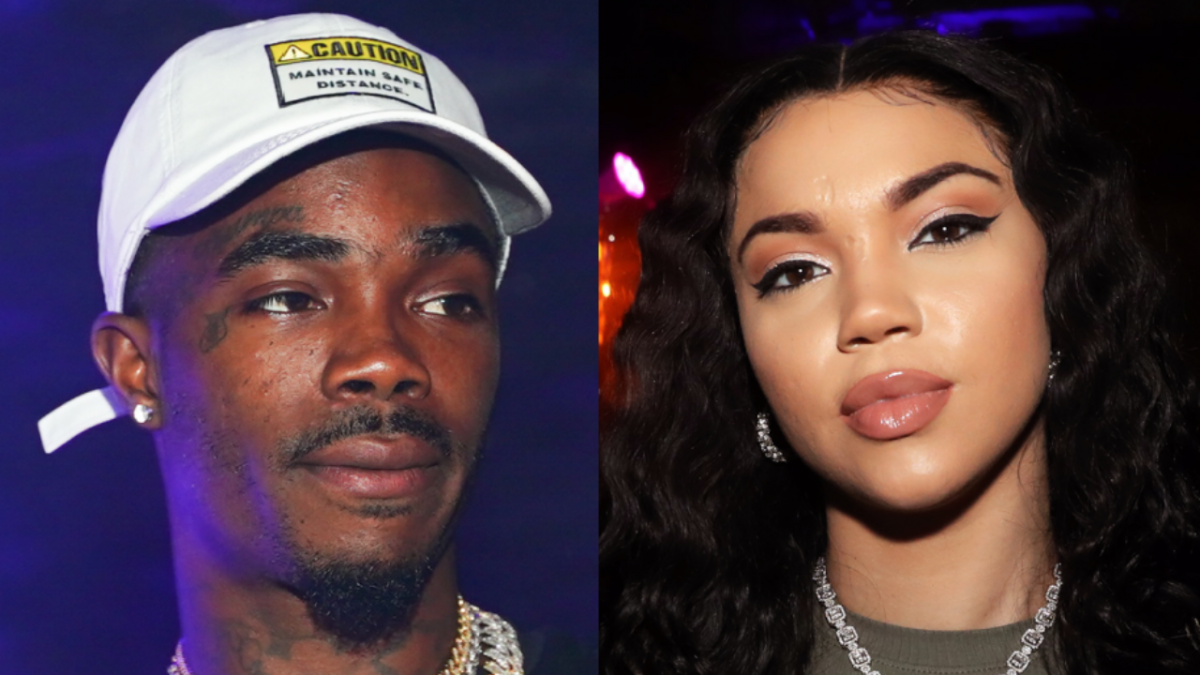 Foogiano is currently serving a five-year prison sentence for a parole violation, but the commitment from his partner Renni Rucci isn’t lost on him. The Georgia rapper took to Instagram on Sunday (November 28) to share a photo of his fiancée alongside a caption acknowledging just how much she’s holding him down.

“Everyone left but you , you don’t get the praise you deserve !” he wrote. “Not even from me . I love you more than I know how to explain . There are no others ,its just me and you and I’m fine with that. They talk but they don’t know. My Queen ! My Fiancee! Thank you for the patience and the love . I’m with you 4 Life & After @rennirucci_.”

Renni Rucci added in the comments, “I love you soooo much and I miss tf out you! these comments are hilarious.”

Foogiano proposed to Renni Rucci in October for her 30th birthday, sending his rapper girlfriend a diamond engagement ring, flowers and chocolate-covered strawberries from behind bars.

Congrats are in order for Renni Rucci and Foogiano as the pair are now engaged! Looks like Foogiano, who is currently serving a five-year sentence in prison, also sent over some sweet gifts to celebrate! ❤️ (📸: @gettyimages) pic.twitter.com/jkMOlTwyb2

Foogiano was arrested in March and charged with being a fugitive from justice. A warrant for his arrest was issued in December after burning off his court-mandated ankle monitor, which was related to possession of a firearm by a convicted felon.

Meek Mill advocated for his prison release in May, tweeting, “Free foogiano ….. don’t try to kill that man whole career about tryna protect his self years ago.” 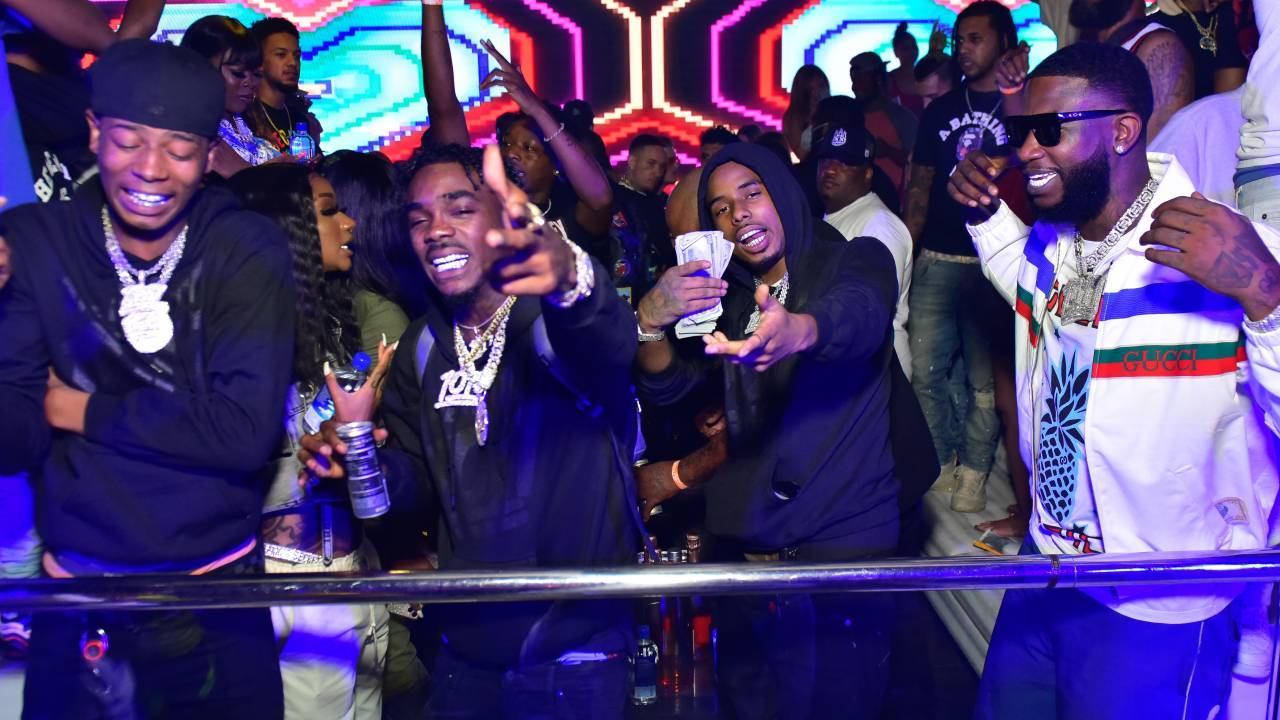 Signed to Gucci Mane’s 1017 label, Foogiano released his last solo project Gutta Baby in November 2020 with features from DaBaby, Lil Baby, Jacquees, Tay Keith, Pooh Shiesty and others. In October 2021, he made various appearances on 1017’s So Icy Boyz compilation with the songs “Free Foo,” “Never Trust a Soul” and “Dead in Miami.”