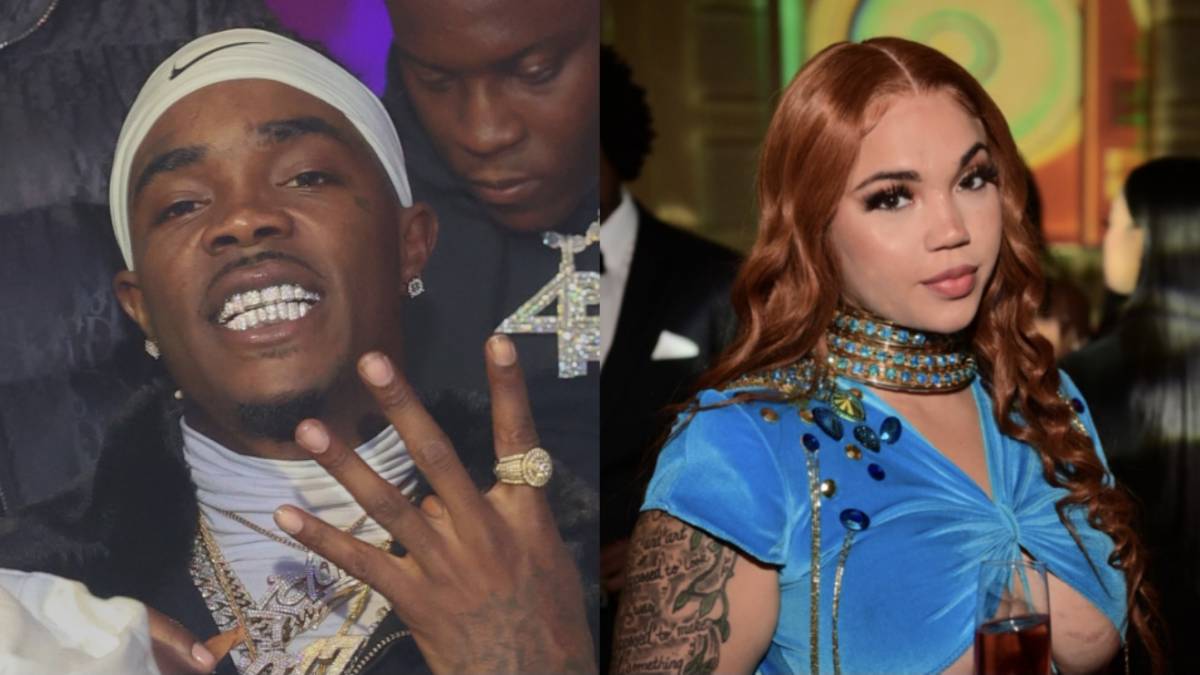 2021 HipHopDX Rising Star Foogiano is currently serving a five-year prison sentence for a parole violation. Although that may seem like a lot of time behind bars, the Greensboro, Georgia native is keeping his head high, thanks to his boo Renni Rucci. The two are inseparable, and because of that, Foogiano is looking to make Rucci his wife.

On Saturday (October 4), Foogiano sent a few gifts to his lady for her 30th birthday. The birthday package included an Edible Arrangement set of chocolate-covered strawberries and flowers with a shiny diamond engagement ring added for the final touch.

“Best birthday ever!” Renni captioned the photos. “#DirtyThirty from a girlfriend to fiancee.”

Congrats are in order for Renni Rucci and Foogiano as the pair are now engaged! Looks like Foogiano, who is currently serving a five-year sentence in prison, also sent over some sweet gifts to celebrate! ❤️ (📸: @gettyimages) pic.twitter.com/jkMOlTwyb2

Foogiano and Renni Rucci began dating in 2020 after the New 1017 rapper made his move in her DMs. Rucci initially talked business with Big Foo, asking to be on a remix to “Molly,” but there was more to them than just business. The relationship seems to be going well now that they’re engaged.

Foogiano was arrested on March 11, 2021, in Memphis, Tennessee, after being on the “run” since December 2020. The Georgia native allegedly removed the court-mandated ankle monitor stemming from a previous firearm charge. Despite being in prison, Foogiano is still working, and Gucci Mane and The New 1017 aren’t forgetting about their soldier. 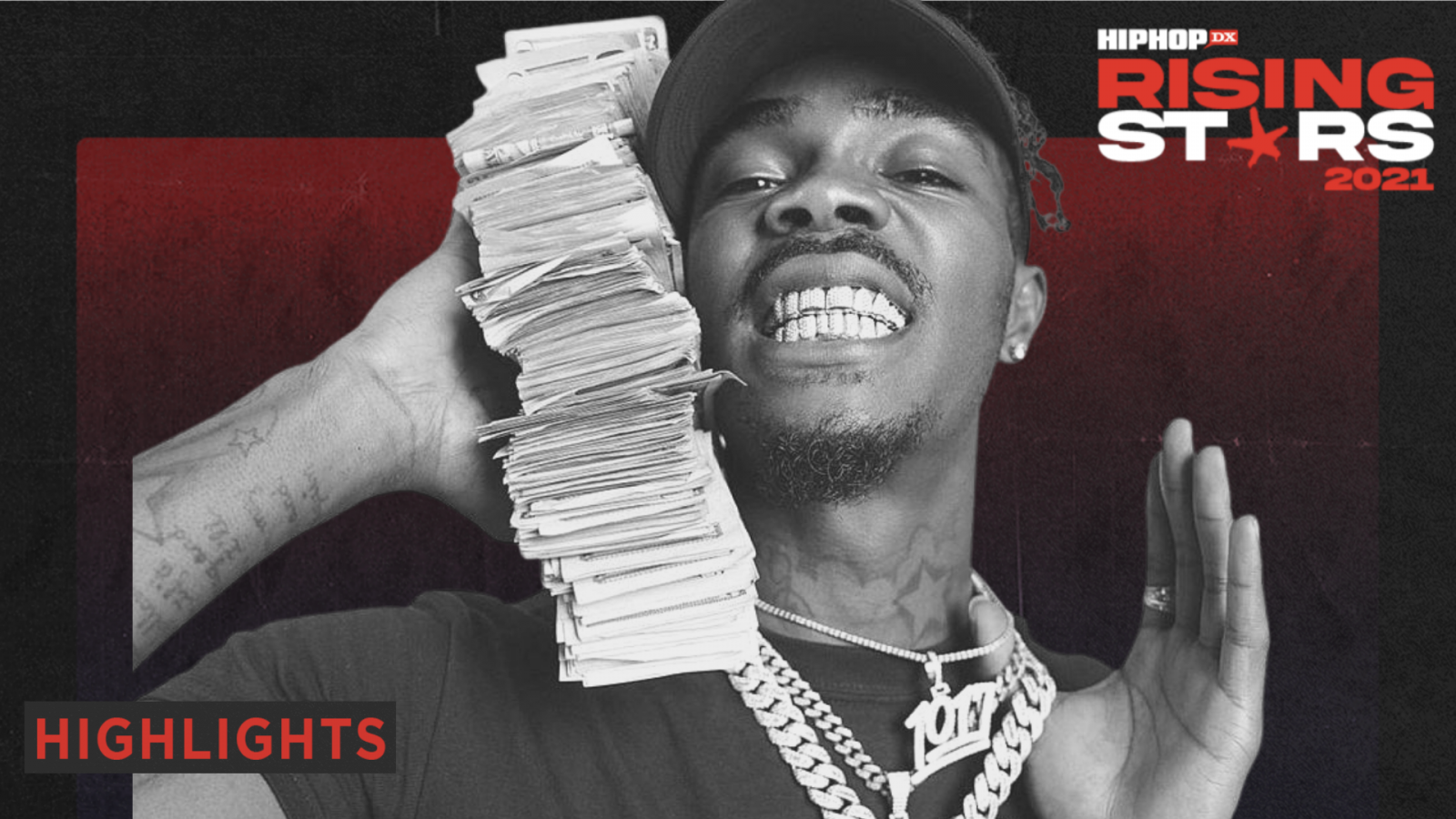 On Friday (October 1), Gucci Mane took to Instagram to announce The New 1017 compilation album So Icy Boyz is dropping on October 15. Foogiano will be featured on the album alongside label mates Pooh Sheisty, BiC Fizzle, BigWalkDog, Hotboy Wes, Big Scarr and Enchanting.