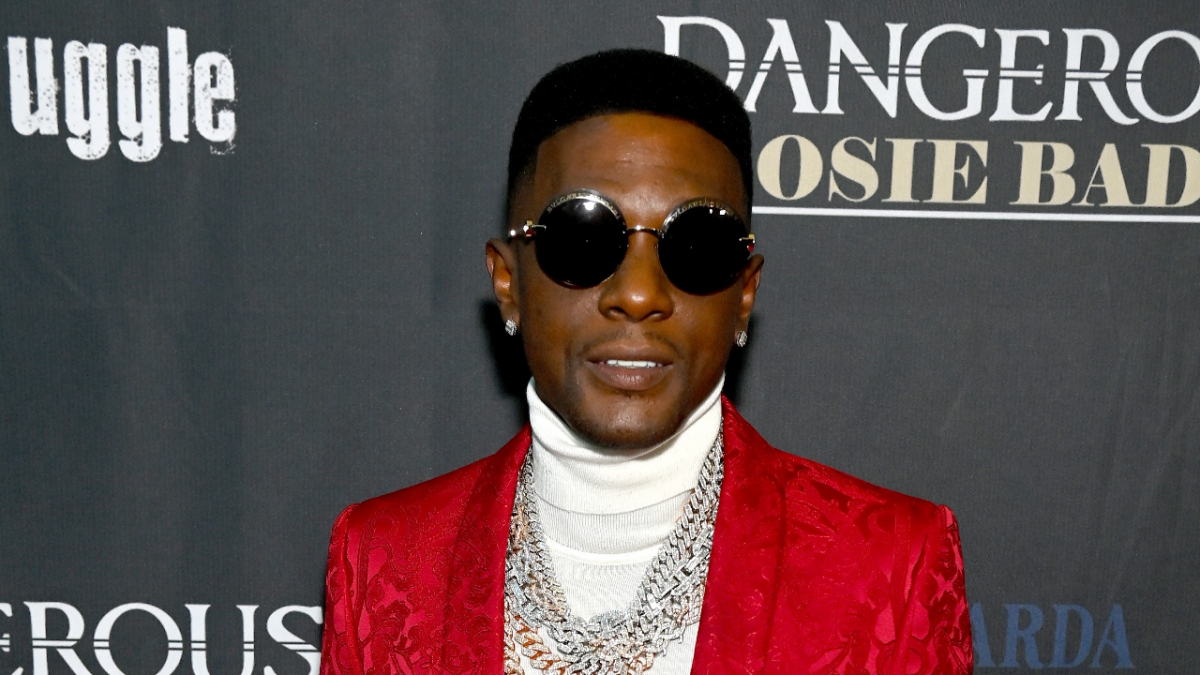 Baton Rouge-bred rapper Boosie Badazz, if nothing else, is a colorful character. From his outlandish commentary on Lil Nas X to controversial feelings about Dwyane Wade’s trans child, he knows how to land a headline. Now, Boosie Badazz has announced his new side hustle — being an ordained minister. In an Instagram Story posted on Monday (December 13), Boosie showed off his new certification but noted his services wouldn’t come cheap.

Boosie Badazz isn’t the first rapper to be ordained and certainly won’t be the last. “The Breaks” legend Kurtis Blow has been a minister since 2009 when he founded the Hip Hop Ministry, while Killer Mike officiated the wedding for his own Run The Jewels DJ Trackstar in 2014. In October, Cardi B officiated a same-sex wedding alongside Raven Symoné of Cosby Show fame for an episode of her Facebook Messenger series, Cardi Tries.

In the episode, the multi-platinum rapper joined the former Cosby kid at the California ceremony just in time for National Coming Out Day. Cardi B surprises the wedding attendees and one of the brides, who immediately screamed the moment she saw her. (The other bride was clearly behind the gesture.) 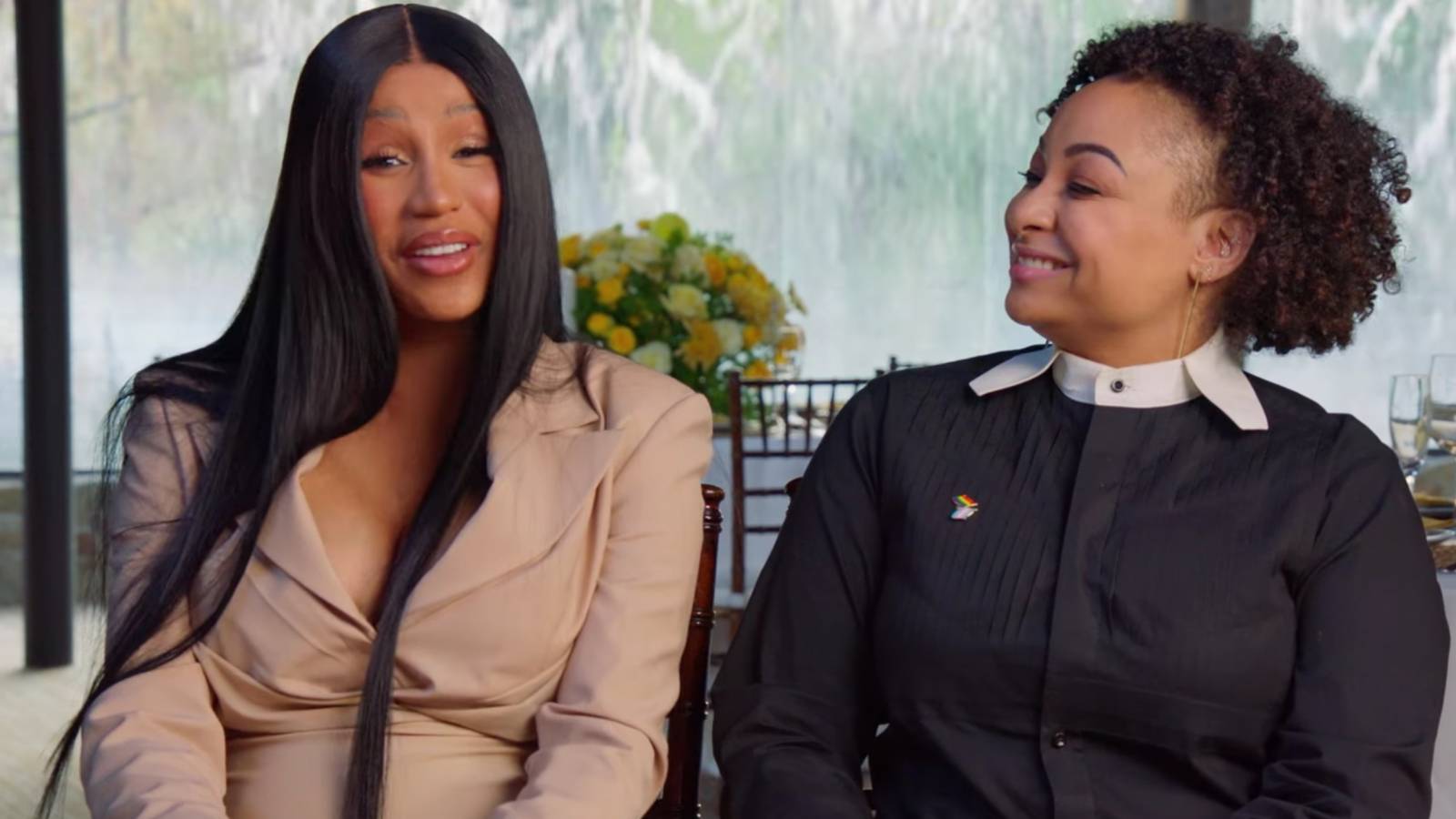 Cardi B Surprise Officiates Same-Sex Wedding - With A Cosby Kid

“You are probably wondering why I’m here,” Cardi B said. “I’m going to get these two beautiful ladies married. Not only is it a special day for you guys, but it’s a special day for me. I want to thank you guys for making me a part of your beautiful journey.”

As the ceremony came to a close, Cardi proudly said, “By the power vested in me by the state of California and my online course, I now pronounce you wife and wife.”

Given Boosie’s stance on homosexuality, it’s unclear if he’ll be willing to officiate same-sex weddings, too.

By the way WORLD I’m licensed to marry people ….sooo yea… I do it all and this was such a fulfilling thing to do and Raven was soo fun I was sooo starstruck. https://t.co/i74YNT7Xbb