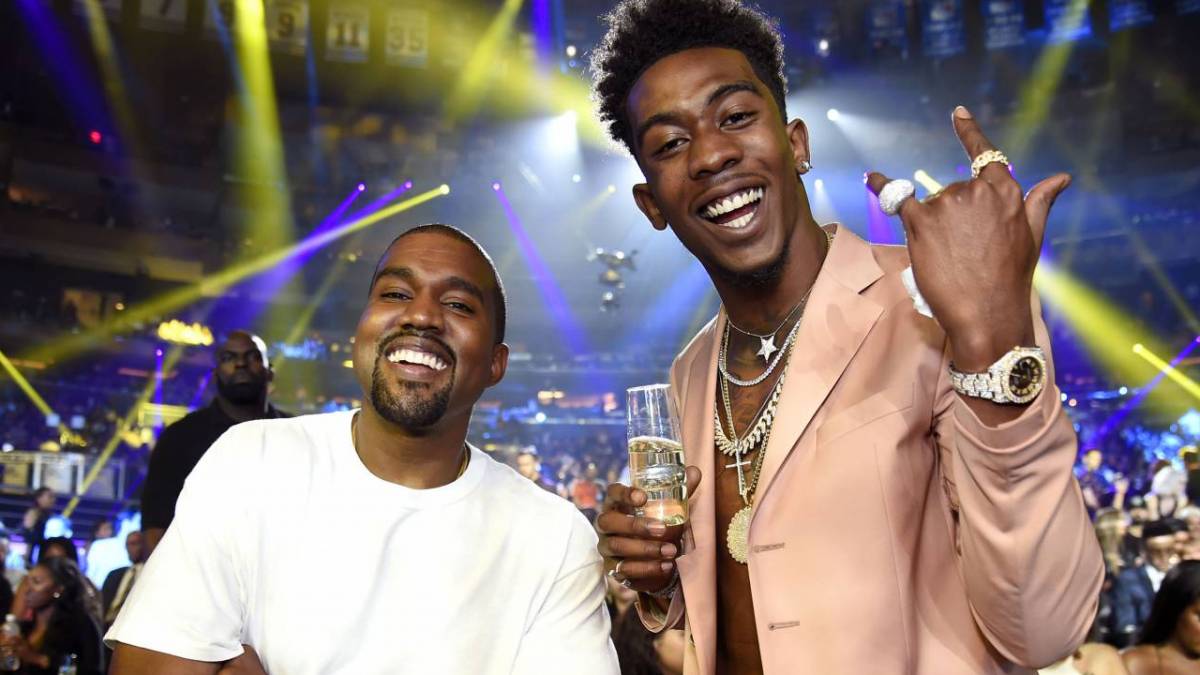 Desiigner is feeling remorseful. After leaving G.O.O.D. Music in 2019, he’s looking to patch up his relationship with Kanye West. On Wednesday (December 8), the Brooklyn native released an apology of sorts in the form of a new song titled “Letter to Ye.”

“Thank you for everything/Ye, I won’t give up,” he raps in a more controlled tone compared to his patented chaotic rhymes.

He then reflects on the good times he had on the label traveling with Kanye West, having his “Panda” song play through the speakers of Madison Square Garden at Yeezy Season 3 in 2016 and hitting the Hot 97 Summer Jam stage with his G.O.O.D. Music brothers also in 2016.

“Madison Square Garden it first started/I’m up on the big screen and I’m seventeen/I’m livin’ that life, seem like a movie scene/Standin’ next to Kanye, next to Pusha T/2016, we was a big team/Performance at Summer Jam, we was the dream team,” Desiigner recounts. 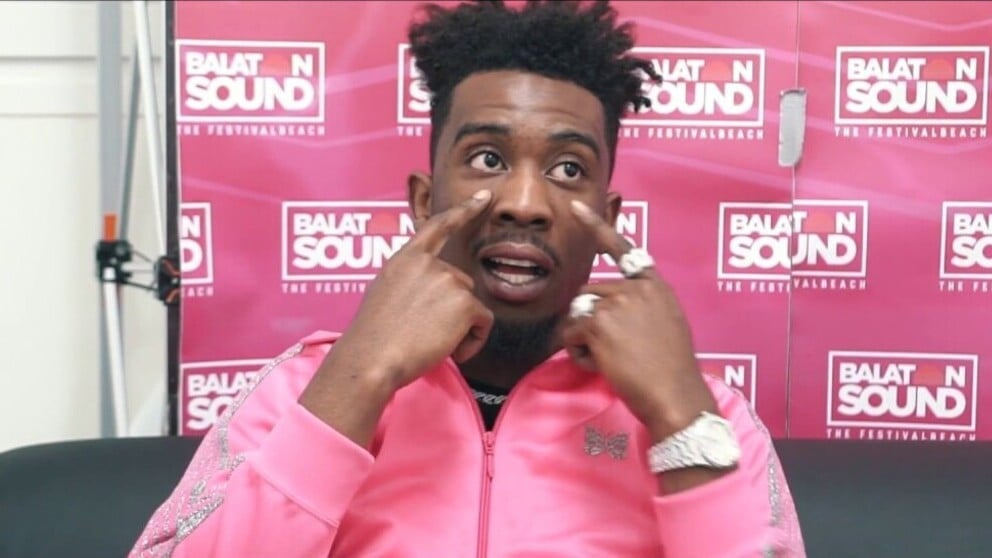 Desiigner previously voiced his frustrations with the label in 2019 before leaving G.O.O.D. Music in the same year.

“Nobody is doing shit for me bro,” the “Panda” rapper proclaimed. “I signed to Kanye West … the biggest n-gga … y’all n-ggas going to war, y’all niggas think he’s a genius but to me, that nigga’s crazy nigga, and to me nigga, I’ve been doing all this by myself.”

The Brooklyn native signed to G.O.O.D. Music in 2016 as a teenager with his viral “Panda” track exploding to No. 1 on the Billboard Hot 100 and eventually becoming certified diamond by the RIAA. Kanye flipped “Panda” as part of The Life of Pablo‘s “Pt. 2” standout in 2016 as well.

Watch the “Letter to Ye” video below.