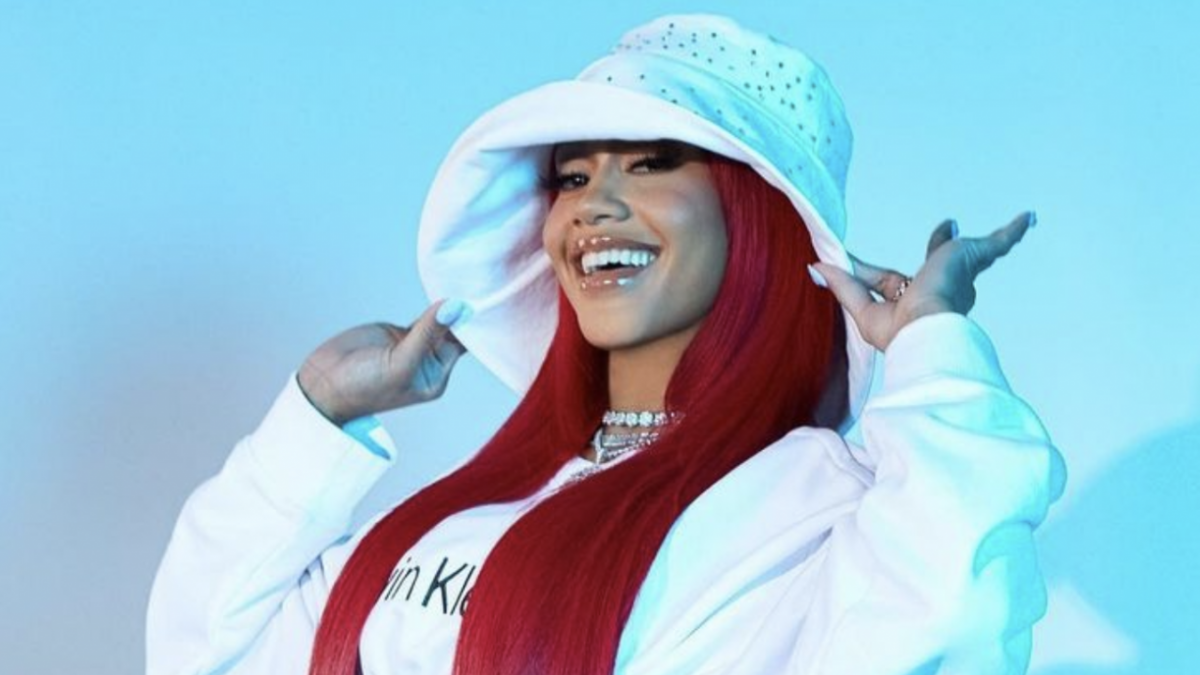 Last week, Saweetie spoke about the upcoming project with culture critic and author Gerrick Kennedy, explaining it will be a seven-song EP called Icy Season. The title falls right in line with Saweetie’s persona, and fans can expect it to drop on January 7.

The ❄️icy❄️ queen @Saweetie told reporters last night, in a conversation moderated by @GerrickKennedy, that she’ll be releasing a mini project ahead of her debut album “Pretty Bitch Music.” The 7-song project, titled “Icy Season,” will be released on Jan. 7. pic.twitter.com/rBBzh5rylz

Saweetie also revealed Icy Season will have a boatload of features and serve as a “pretty bitch bible” for all the icy girls out there. Although Icy Season is just a warm-up for her debut studio album Pretty Bitch Music, the EP continues Saweetie’s steady streak of releasing new music.

Her latest project, Pretty Summer Playlist: Season 1, dropped in April and she has released several singles since, including the double-platinum hit “Best Friend” featuring Doja Cat.

Saweetie is also building on her breakout year with two Grammy nominations. On top of getting a nod for Best Rap Song for “Best Friend,” Saweetie was nominated for Best New Artist.

She recently took to Twitter to celebrate her nominations while “liking” a tweet pointing out she’s up against J. Cole in the Best Rap Song category.

Saweetie once dished out a freestyle for Cole when she was back in college and told the Dreamville MC she’ll see him at the top one day.

“I’m speechless I wish I had the words to express how I feel but I’m just so grateful,” Saweetie wrote after receiving news of her Grammy nominations. “Being acknowledged for all the hard work me & my team have been doing feels AMAZINNNNNG thank you #TeamIcy for stickin with me through thick and thin y’all some real ride or dies IKDR!!”