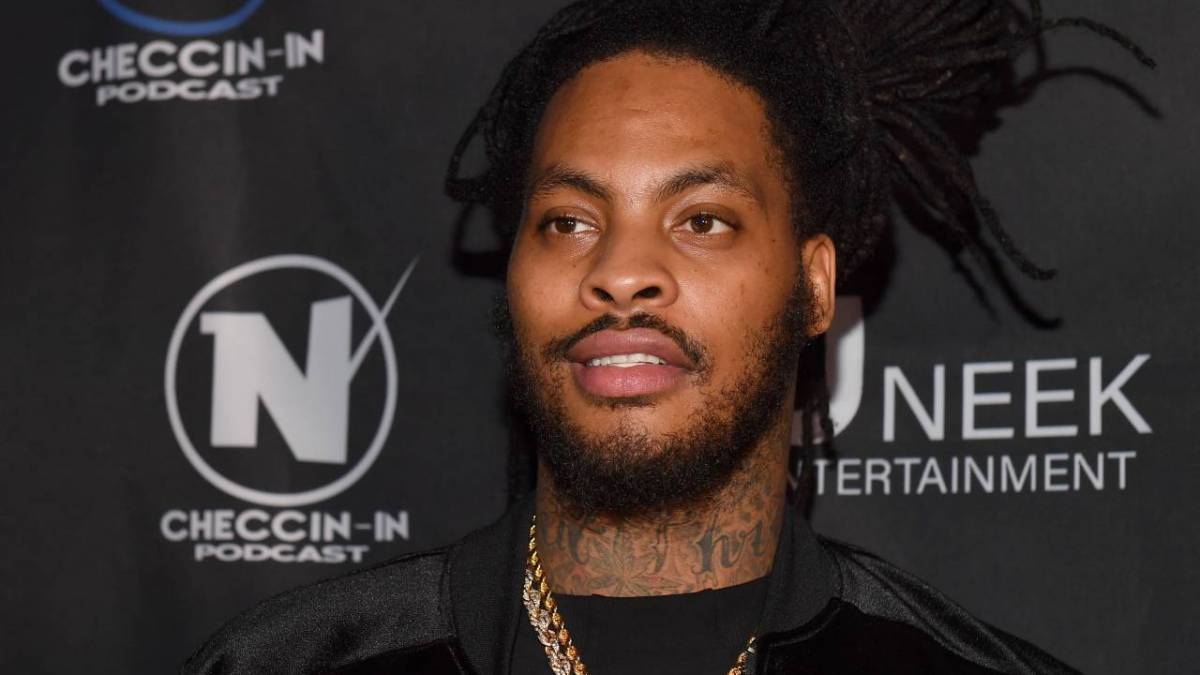 Atlanta, Georgia – Waka Flocka Flame was born in South Jamaica, Queens, New York, but Atlanta, Georgia, would eventually become his home when his family relocated. Today, the “Oh Let’s Do It” is an Atlanta rap legend and he’s extending his love for the city in a partnership with the NBA’s Atlanta Hawks.

On Tuesday (November 30), the Atlanta Hawks announced they will be joining forces with Waka Flocka Flame for a special in-store collaboration with SKRIT, his new streetwear line. The collection will include neutral-colored t-shirts, fleece crewnecks and joggers, all decorated with the Hawks’ logo.

“I’m excited about bringing SKRIT to my hometown of Atlanta with one of the most iconic teams in the NBA,” said Waka Flocka in a statement. “SKRIT has no creative ceiling, and I consider this one of the most potentially worthwhile investments I’ve made in a long time.”

Waka Flocka will be celebrating the new collaboration with a special in-game performance during the Hawks matchup against the Philadelphia 76ers on December 3. After the game, Waka will host a meet-and-greet at the main Hawks Shop with fans who purchase items from the collection.

Waka Flocka will be joining several rappers who have made their presence felt within the NBA. Big Sean was announced as the new creative director for the Detroit Pistons. JAY-Z and Drake instead opt to sit courtside as they’ve appeared at several games this year for their hometown Brooklyn Nets and Toronto Raptors, respectively.