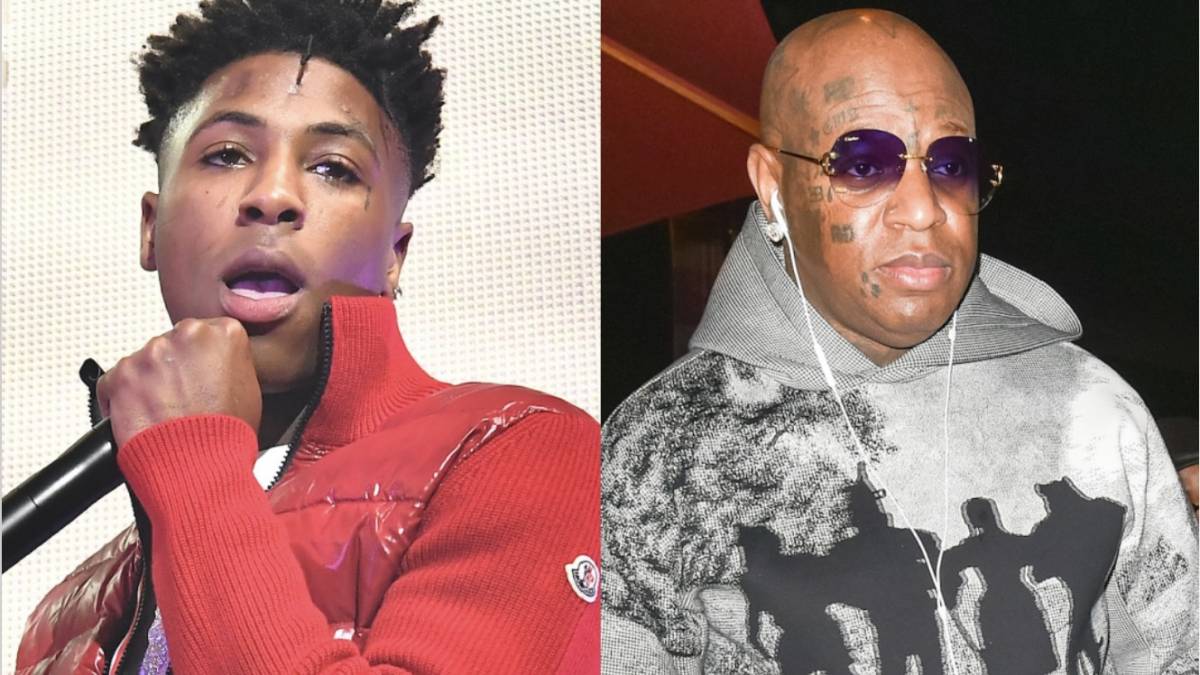 NBA YoungBoy is somewhat of a free man, and as expected, he’s releasing new music as if he wasn’t just sitting in prison. On Monday (November 29), Cash Money founder Birdman took to his Instagram page with a post regarding the next album coming from YoungBoy, which happens to be a joint album with the #1 Stunna.

Fans can see the cover art for the upcoming album, which is titled From The Bayou. Both rappers are from Louisiana, a.k.a. the Bayou State, and they represent two different generations of Hip Hop in the region. After a four-year wait, fans will get to hear what they cooked up in the lab on Friday (December 3).

“FROM THA BAYOU #STUNNA and TOP this FRIDAY 12/3 NEVA BROKE AGAIN #RICHGANG,” Birdman wrote in the caption of the post.

The 9-track project was first teased in early 2018, when the Louisiana rappers said it would drop on March 22, but the date came and went. Fortunately, things are picking up steam again as the album will actually see the light of day. In an interview with Big Facts Podcast in September, Birdman spoke about how great YoungBoy is and his untapped potential.

“I think NBA YoungBoy might be the biggest rapper,” said Birdman. “Ain’t no n-gga gone be bigger than NBA YoungBoy, numbers don’t lie, he’s the biggest YouTube artist and he behind the wall. When that lil’ boy get his mind right and he comes from under this bullshit and understands who he is, you know, [Young] Thug and all them, they’re up in age, they’re 30, this n-gga 20.

“And you put a n-gga behind the wall, they become smart. They ain’t making him nothing but a monster. So when he gets out, he’ll know one thing. The shit he was doing, he don’t got to do because he can get this lil’ n-gga here. NBA YoungBoy, that shit ain’t normal. He nothing normal. He special. Big money right there. I think he’s a billion-dollar n-gga, in the flesh. He gon’ get it in touring, merch, music. We can’t do nothing about it.” 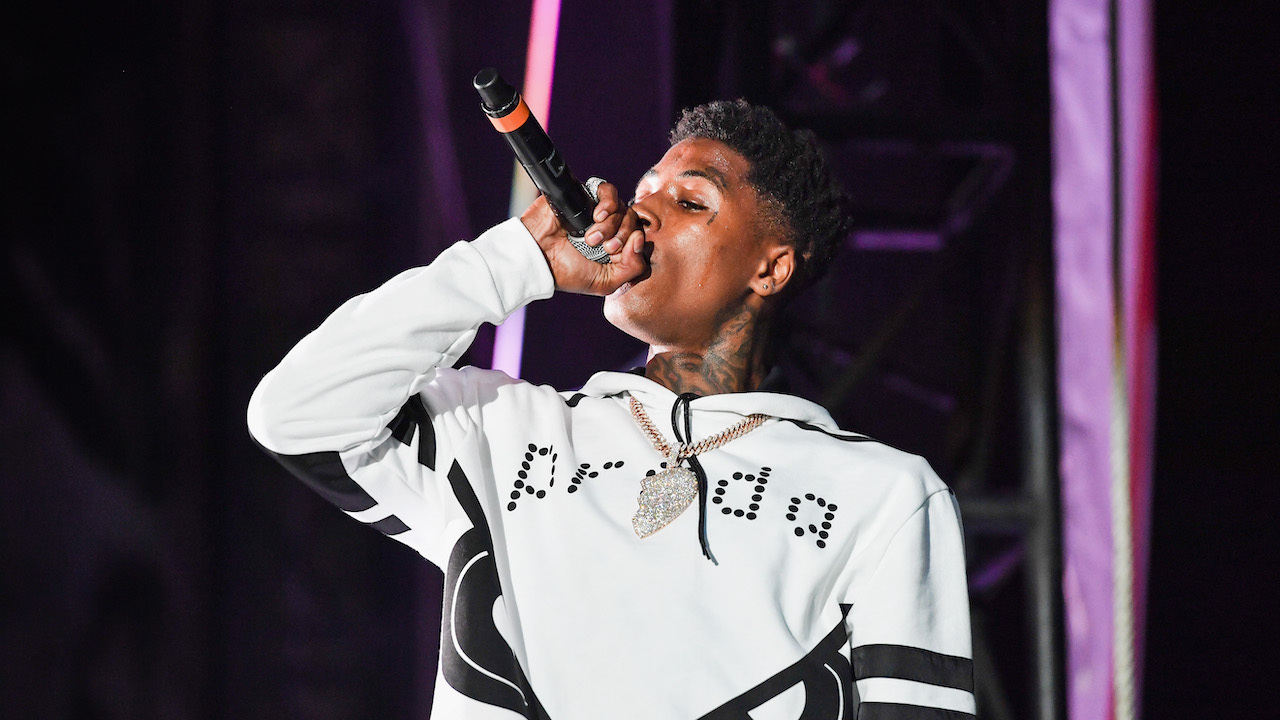 Despite his undeniable streak in the music business today, it seems like YouTube isn’t rocking with him. Over the Thanksgiving holiday weekend, all the videos on YoungBoy’s YouTube channel were deleted without explanation. The only thing fans can view are audio recordings from projects such as Sincerely, Kentrell, Top, 38 Baby 2, AI YoungBoy 2 and others.

In 2020, the Wall Street Journal named NBA YoungBoy the “biggest artist on YouTube,” explaining that 11 music videos from 2018 and 201 each hit over 100 million views on the platform. As of now, Youngboy is still the No. 1 artist on the platform.