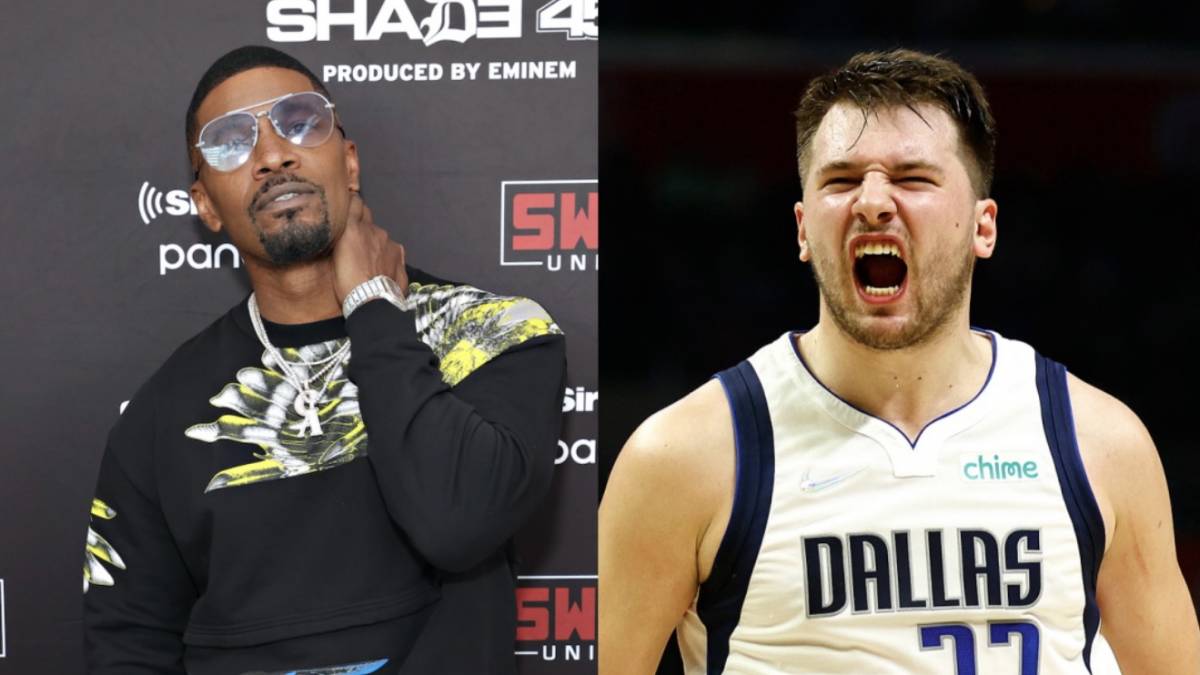 Jamie Foxx is a fan of basketball as much as the next person, so he won’t miss an opportunity to show his appreciation for the game. On Saturday (November 27), Foxx got some shots up during a practice session with the NBA’s Dallas Mavericks.

After hitting a few jumpers, Jamie Foxx was feeling the hot hand as he told the cameraman he wanted to “get that 10-minute contract, baby.” The hot streak continued after he hit two consecutive three-pointers, wowing the people in attendance at the practice.

Things got more interesting when Mavericks star player Luka Doncic challenged Jamie Foxx to a deep three-point contest. Luka hit his shots with ease but was taken aback after Foxx came and hit nothing but net with his attempts.

Jamie Foxx was serious about the 10 minute contract pic.twitter.com/mhkyN3sO6O

Foxx is obviously joking about seeking a 10-minute contract, but the admiration for the game is there. Other artists have made their presence felt on the sidelines this year, such as JAY-Z, who had a drink spilled on him during a Brooklyn Nets game last month, and Drake, who’s a regular at Toronto Raptor matchups.

Some like to compare the NBA to the Hip Hop game, such as French Montana, who recently said it’s harder to make it in rap than the league. According to the They Got Amnesia rapper, people can’t name 10 consistently hot rappers.