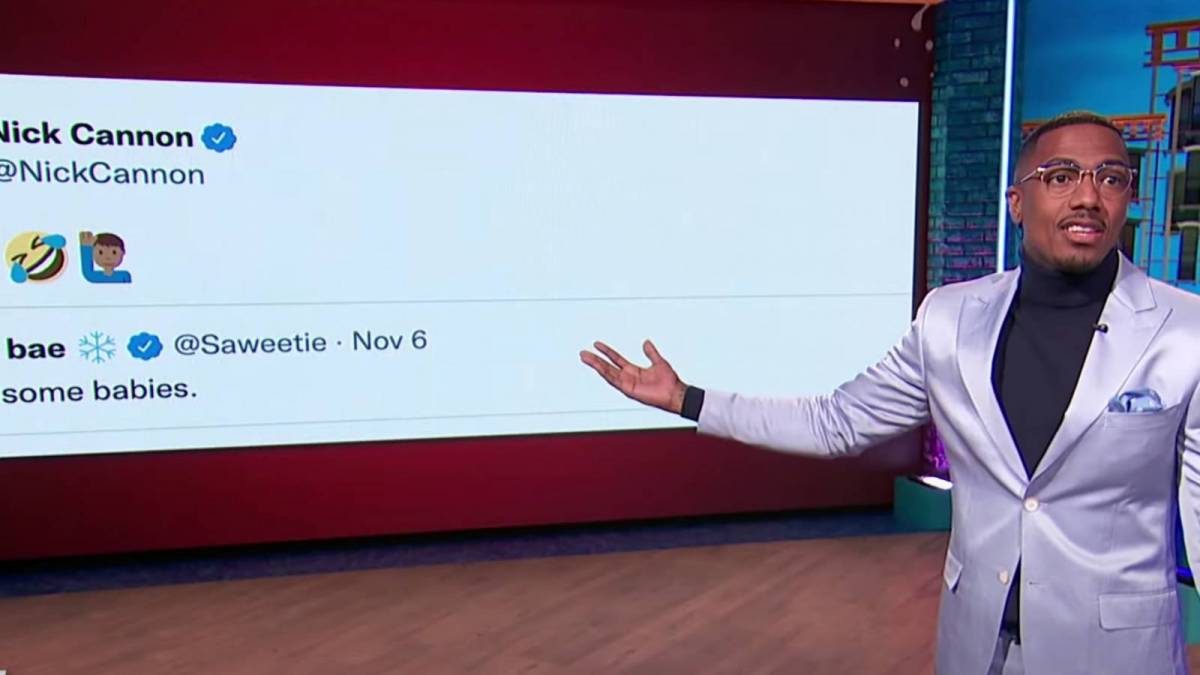 Nick Cannon set Twitter ablaze on Sunday (November 7) after he volunteered to give Saweetie a baby. A day prior, the “ICY GRL” rapper had tweeted, “I want some babies” and the sexually potent Power 106 host quickly rose to the occasion. But during an episode of the The Nick Cannon Show, the father of seven attempted to clarify what he really meant — albeit with a healthy dose of sarcasm.

“I guess I was all over The Shade Room this weekend,” he says in the clip. “Again, I think I’m very much understood. Saweetie tweeted she wanted some babies and I just replied with some emojis. As an expert on babies, anybody who can speak emoji knows what that says.”

Then someone from the audience shouts “He ready!” in true Tiffany Haddish form, to which he replies, “No, that’s not what I was tryin to say. Take time for making such a big decision. That’s what I was really trying to say. All my ninjas are misunderstood. That’s all I’m trying to say.

“But of course I caught heat for the tweet. They was coming for me like crazy. One tweet said, ‘The celibacy clock is tickin.’ Somebody else tweeted, ‘Here comes Fertile Myrtle [laughs].’ But my favorite one, ‘Saweetie, girl run! Have you seen what he names his kids?’ Hey, I think my kids’ names are amazing … Shouts out to Saweetie. It was all in fun. No disrespect. If she’s ready to have kids, get to it queen. We rockin’ with ya.”

Nick Cannon’s love of procreating isn’t a secret at this point. During an interview with The Breakfast Club in August, he said matter-of-factly, “I always used to joke around and I was like, ‘I want the 12 as in the 12 tribes.’ But if I got 10 to 12, I wouldn’t be mad at it.”

In December 2020, Cannon welcomed daughter Powerful Queen, his second child with Brittany Bell, then twins with Abby De La Rosa on June 14 and another son named Zen with model Alyssa Scott born on June 23. Cannon already shares 9-year-old twins, Moroccan and Monroe, with ex-wife Mariah Carey and is the father to a 3-year-old son named Golden, also with Bell. 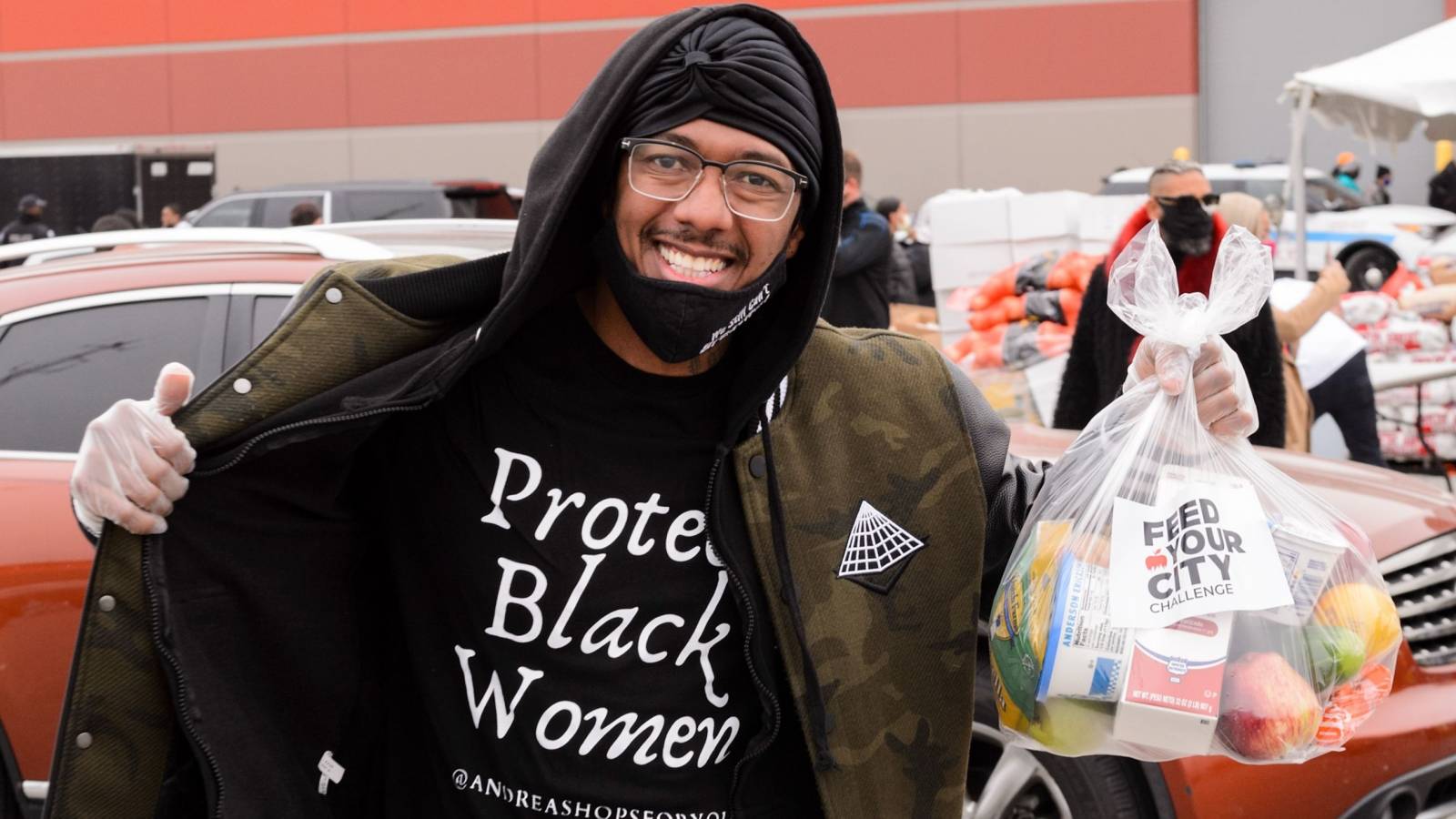 Still, the 41-year-old doesn’t seem to be finished quite yet and wants more children with other women. In the same interview, he confidently stated he doesn’t subscribe to the Eurocentric idea of having children with just one person.

“When you think about the ideas you supposed to have this one person for the rest of your life, when really that’s just to classify property,” he said. “The idea that a man should have one woman … we shouldn’t have anything. I have no ownership over this person. It’s about what exchange we can create together. So, I’ve never really subscribed to that mentality.”

As for Saweetie, she has yet to publicly comment on the hoopla. Watch Cannon’s comments above.