Rick Ross makes a lot of money, and he isn’t one to penny-pinch. We’ve seen his massive mansion and assortment of luxury cars, but there’s one thing that he’s done with his money that may top the list.

On the first episode of REVOLT‘s new show Assets Over Liabilities, Rick Ross spoke briefly about purchasing a home in Atlanta. It may seem like a regular purchase by a rapper with money, but Ross bought it for a completely different reason.

“Homes was something I was always fascinated about, so me and my homies started coming up to Atlanta. We used to ride by here all the time [we would pull over] and just be like God damn,” Rick Ross said. “After I got my deal and my situation, I bought a million-dollar home maybe two minutes from here that I still own that’s right around the corner just so I can ride by it every day while I’m in Atlanta, and that’s what the play was.”

Ross has no shortage of money coming his way from his rap career and all his franchises with Checkers and Wingstop. He doesn’t seem to be slowing down on the luxury tip either. Buying a $1 million house for fun is light work for someone who pulls in $585,000 a month and cuts his costs by flying commercial and cutting his own grass. 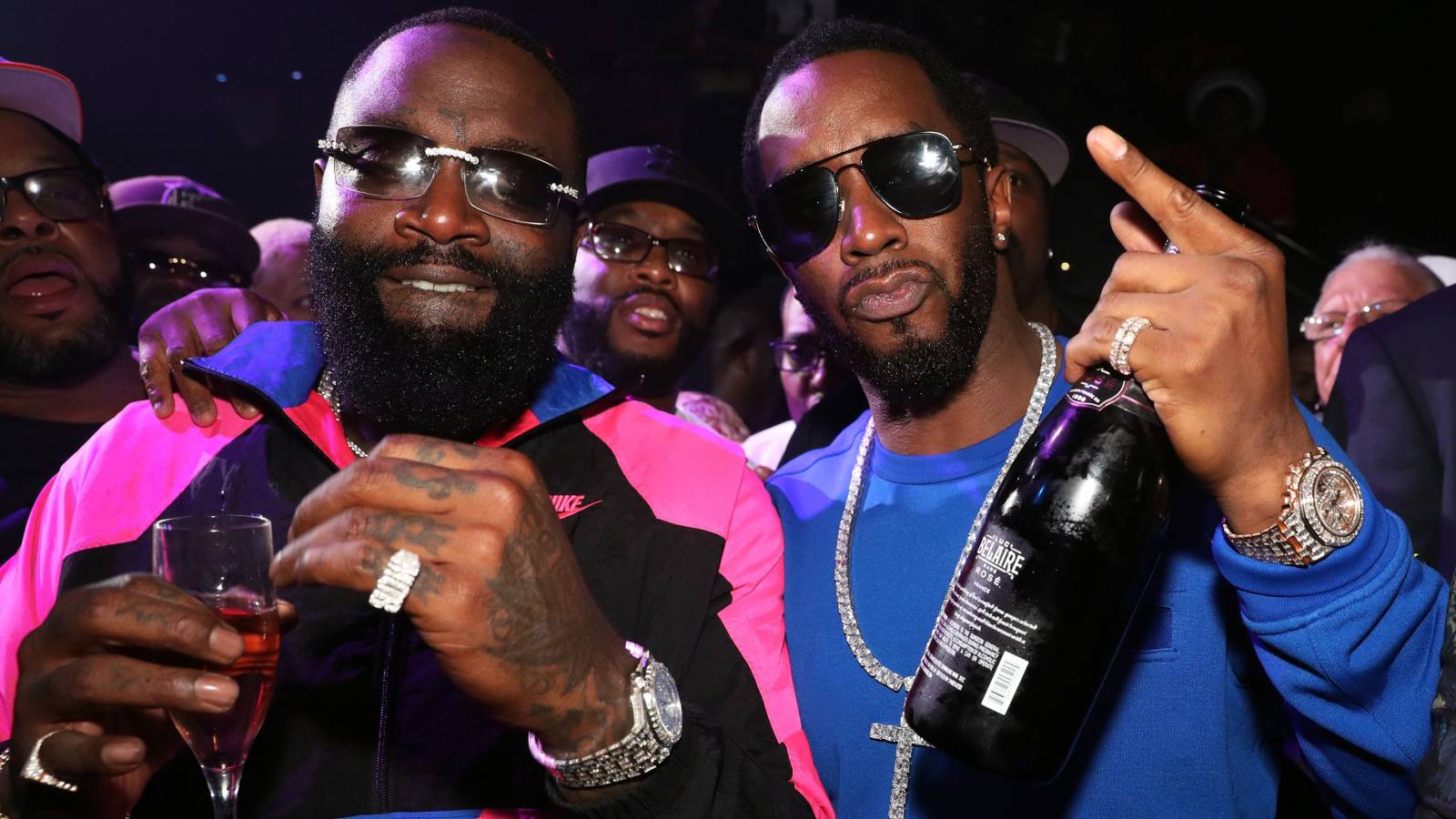 In addition to the $1 million Atlanta pad, Ross also owns a $3.5 million estate in Florida that he bought from former NBA All-Star Amar’e Stoudemire and a sprawling, 109-room estate in Georgia that blew Diddy’s mind.