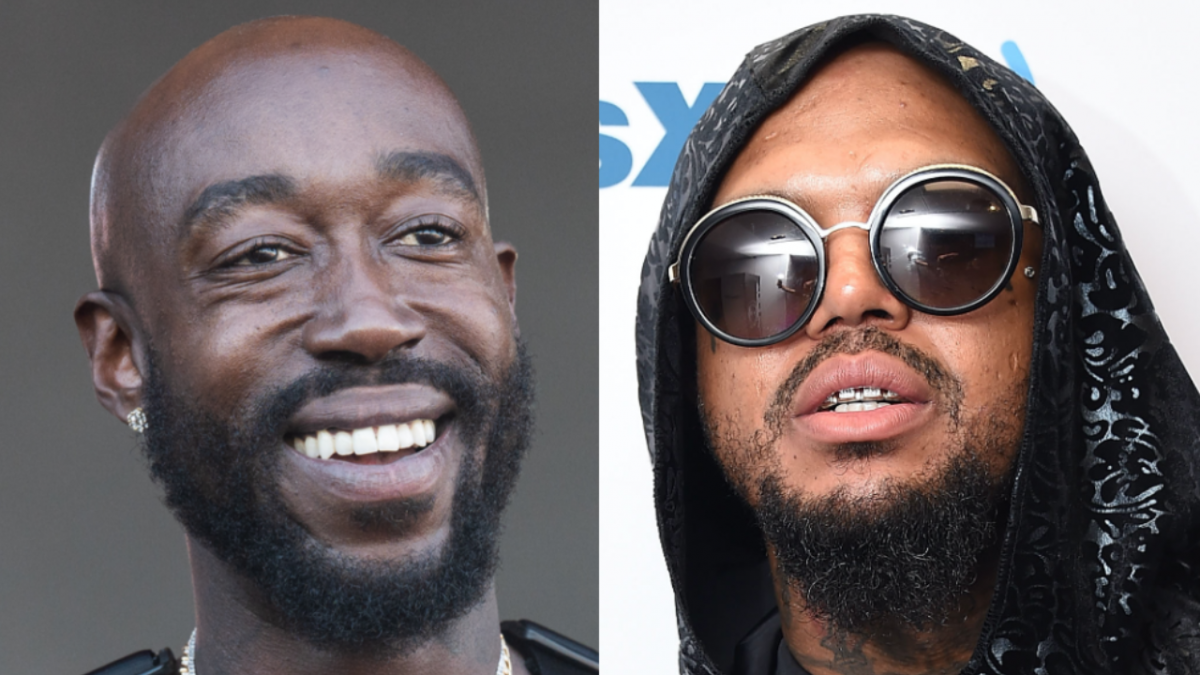 Freddie Gibbs is adding another big name to his SSS collaborators by hitting the studio with Three 6 Mafia producer, DJ Paul.

DJ Paul took to Instagram on Wednesday (November 3) to share a photo of them laughing and drinking in the studio while revealing they were working on new music for Gibbs’ upcoming album.

“We Spent The Last 2 Days With The Homie #freddiegibbs For His 1st Major Label Release,” he wrote in the caption. “Mannnnnn. Prepare #mafia.”

In April, Freddie Gibbs revealed he was working with Pharrell, Madlib, The Alchemist, Hit-Boy, Mike WiLL Made-It and Sevn Thomas for his new album. He later revealed the meaning behind SSS and how it compares to his previous releases.

“Soul Sold Separately, that’s my muthafucking all fresh shit,” he said in July. “The new album is going to be crazy. This is probably going to be the best album I did. I think this one. I think ever since Piñata, I’ve been dropping classic albums, so I’m not going to stop right there.”

He continued, “Piñata, classic. Bandana was a classic. Alfredo is a classic. SSS, going to be the same thing. I leveled up on his album. It’s going to be more features. It’s a little more sauce on this one I would say. Alfredo, that was just me rapping with… shit, I barely wrote a fucking hook on Alfredo. I was just showing n-ggas they can’t rap better than me.” 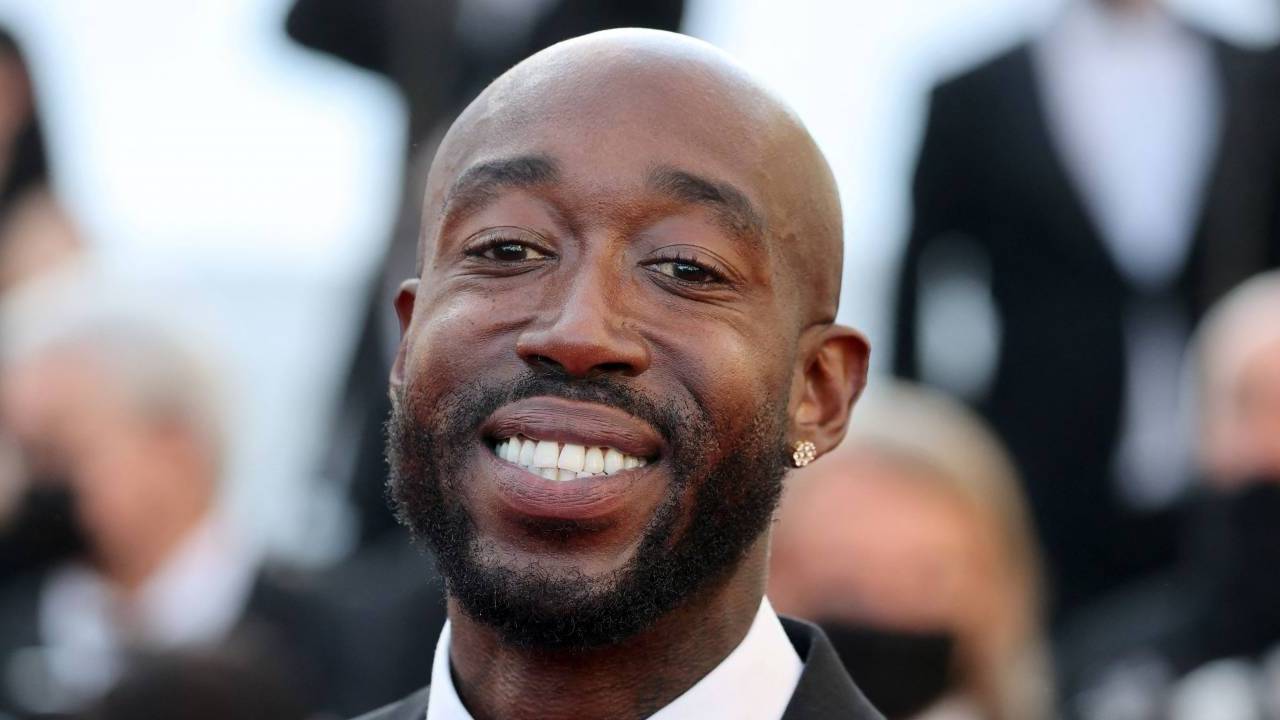 Freddie Gibbs Drags Akademiks As Online Beef Is Revived: 'I Be Letting A Lot Of N-ggaz Breathe...'

Freddie Gibbs reignited his feud with Akademiks on Saturday (October 30) when the rapper replied to a video he posted of Kay Flock and Ron Suno fighting at Rolling Loud New York, writing, “I hope you post it when I run into you.”

The pair have been going back and forth online since, with Freddie Gibbs telling Akademiks on Tuesday (November 2), “Last time U lost your job don’t lose your life trying to make a point that u can’t prove.”