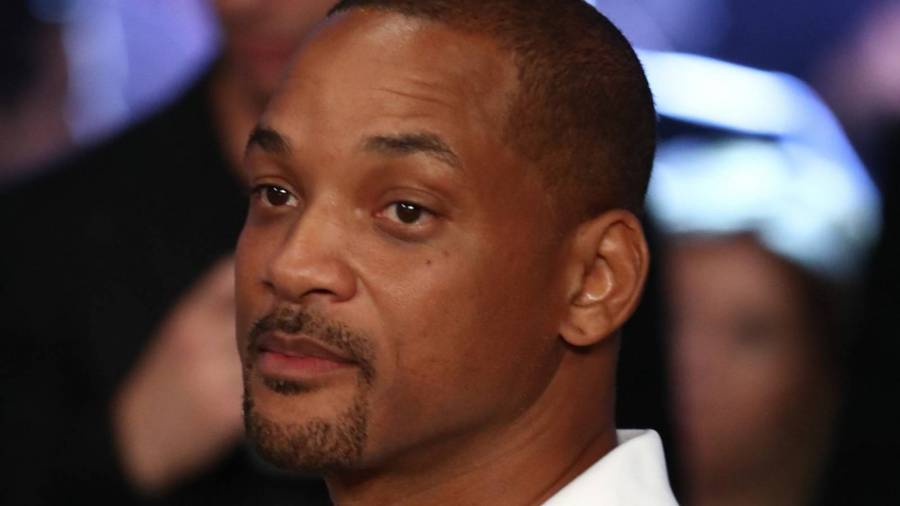 Will Smith has reportedly made several startling confessions in his upcoming memoir, the simply titled Will. In an exclusive excerpt obtained by ET Canada, Smith confesses he once contemplated killing his own father, Willard Carol Smith Sr., who was sick with cancer at the time.

As he wrestled with his own traumatic childhood, he thought it would be the best way to avenge his mother who’d left his father when Smith was only 13.. Ultimately, he couldn’t bring himself to do it.

“That when I was big enough, when I was strong enough, when I was no longer a coward, I would slay him,” he writes. “I paused at the top of the stairs. I could shove him down, and easily get away with it. I’m Will Smith. No one would ever believe I killed my father on purpose. I’m one of the best actors in the world.

“My 911 call would be Academy Award level. As the decades of pain, anger, and resentment coursed then receded, I shook my head and proceeded to wheel Daddio to the bathroom.” 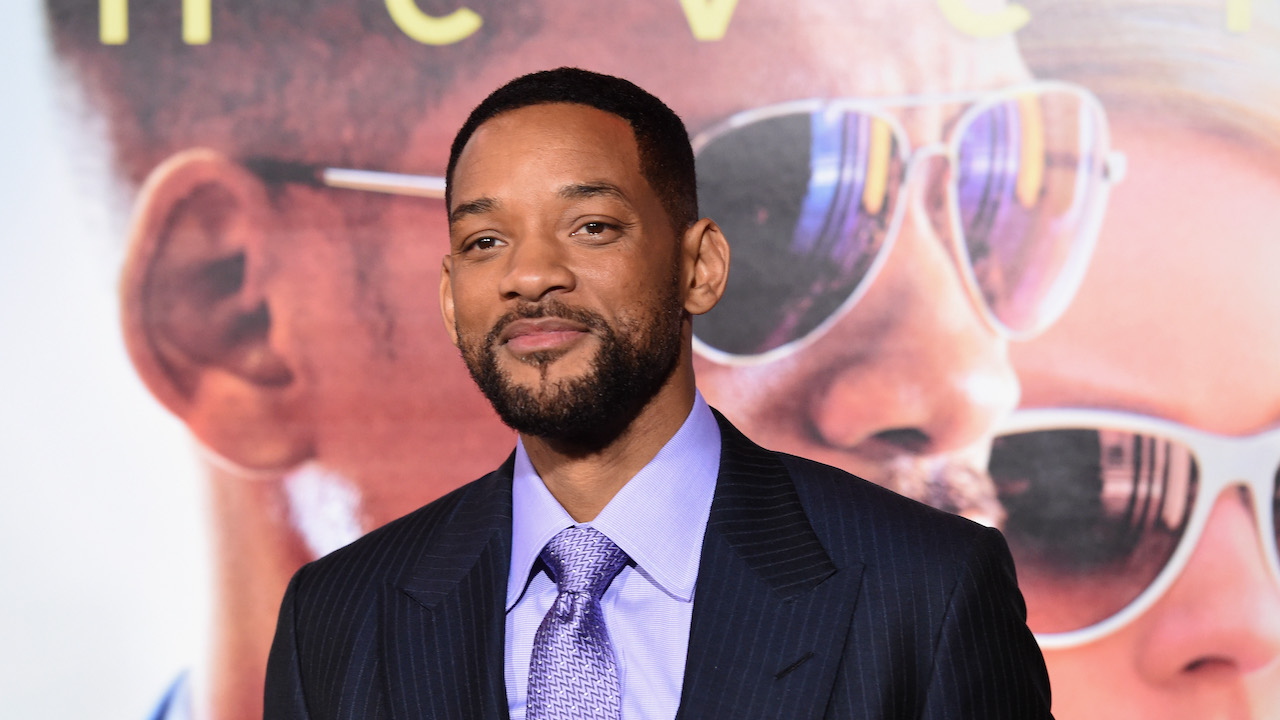 Will Smith Says He Once Considered Suicide

Since turning 50 in September, Smith has gotten vulnerable on numerous occasions. As part of his brand new web series, Will Smith: The Best Shape of My Life, he also confessed he thought about killing himself.

“When I started this show, I thought I was getting into the best shape of my life, physically,” he says in the trailer. “But, mentally, I was somewhere else. And, I ended up discovering a whole lot of hidden things about myself. That was the only time in my life that I ever considered suicide.”

Will is expected to hit the shelves on November 9 and coincides with a book tour beginning in Smith’s hometown of Philadelphia on November 8. The five-date trek includes stops in Los Angeles, New York, Brooklyn, Chicago and London. As for Best Shape of My Life, it will be available to stream on November 7.