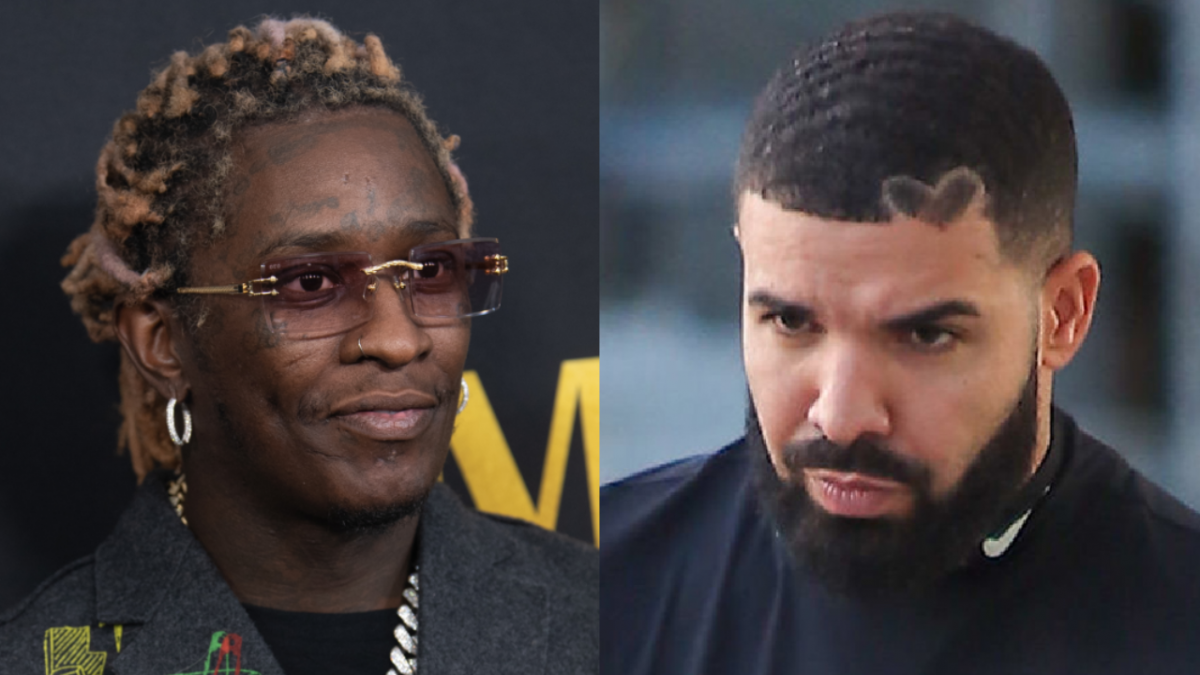 Young Thug’s new album Punk has debuted at No. 1 on the Billboard 200 chart after a tight race for the top spot with Drake’s Certified Lover Boy.

Featuring big names such as Travis Scott, J. Cole, Doja Cat, Post Malone, Future and even Drake himself, the album marks Young Thug’s third No. 1 on the Billboard 200 following 2019’s So Much Fun and Slime Language 2 with his Young Stoner Life collective in April.

Drake’s Certified Lover Boy missed out on its fifth nonconsecutive week at No. 1 by around 7,000 units, with the album selling roughly 83,000 album-equivalent units. HITS Daily Double projected both Punk and Certified Lover Boy to move 82,000 units on Wednesday (October 20).

During a Complex interview ahead of Punk‘s release on October 15, Young Thug talked about putting real life stories into the album after normally showing no emotion.

“I usually don’t show emotion, which is why my storytelling songs be so hard,” he said. “Y’all usually don’t see nothing from me, so when you hear a song that’s really serious, you’re like, ‘Oh my fucking God.’ You remember a n-gga human. Like, ‘OK, he is human, and he’s saying shit that we’re really going through right now. Punk is just real life stories. The whole album is purified. It’s just real.” 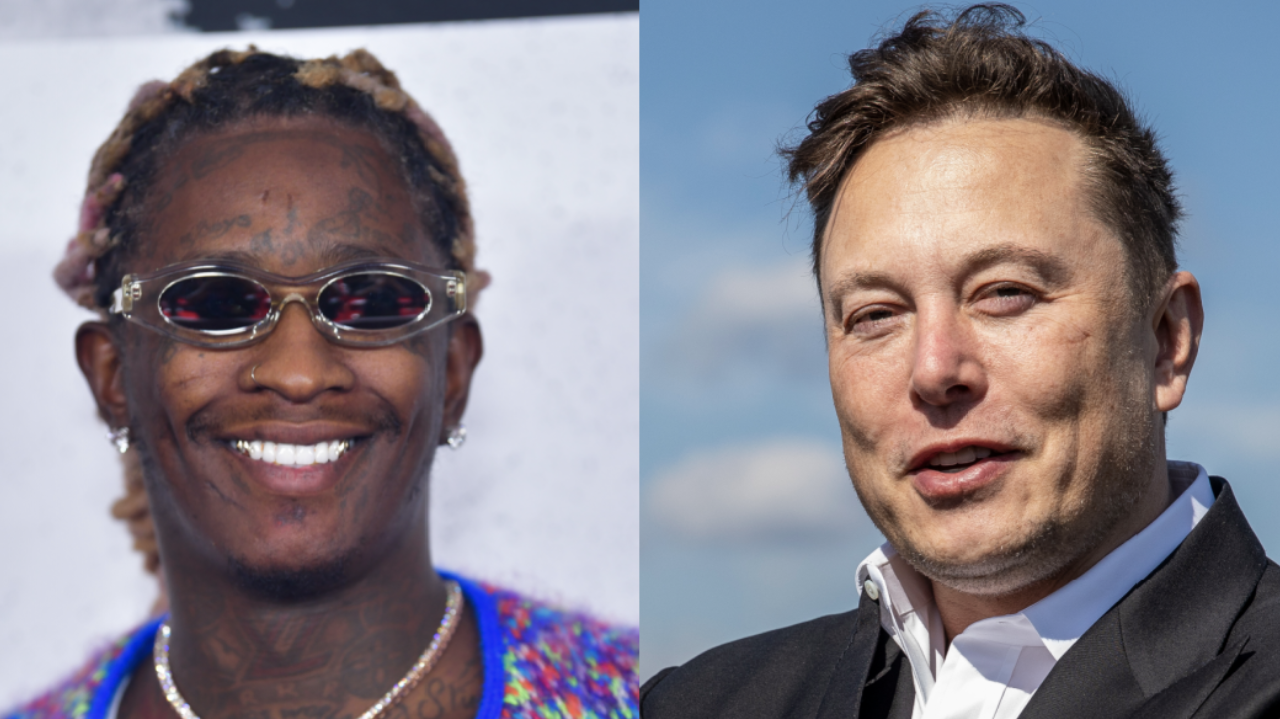 Just one position below Drake, Mac Miller’s Faces mixtape debuted at No. 3 on the Billboard 200 with its commercial release. Originally available for free in 2014, the project sold roughly 67,000 album-equivalent units in its debut week, consisting of 34,000 album sales (32,000 from vinyl) and 33,000 SEA units (43.03 million on-demand song streams).