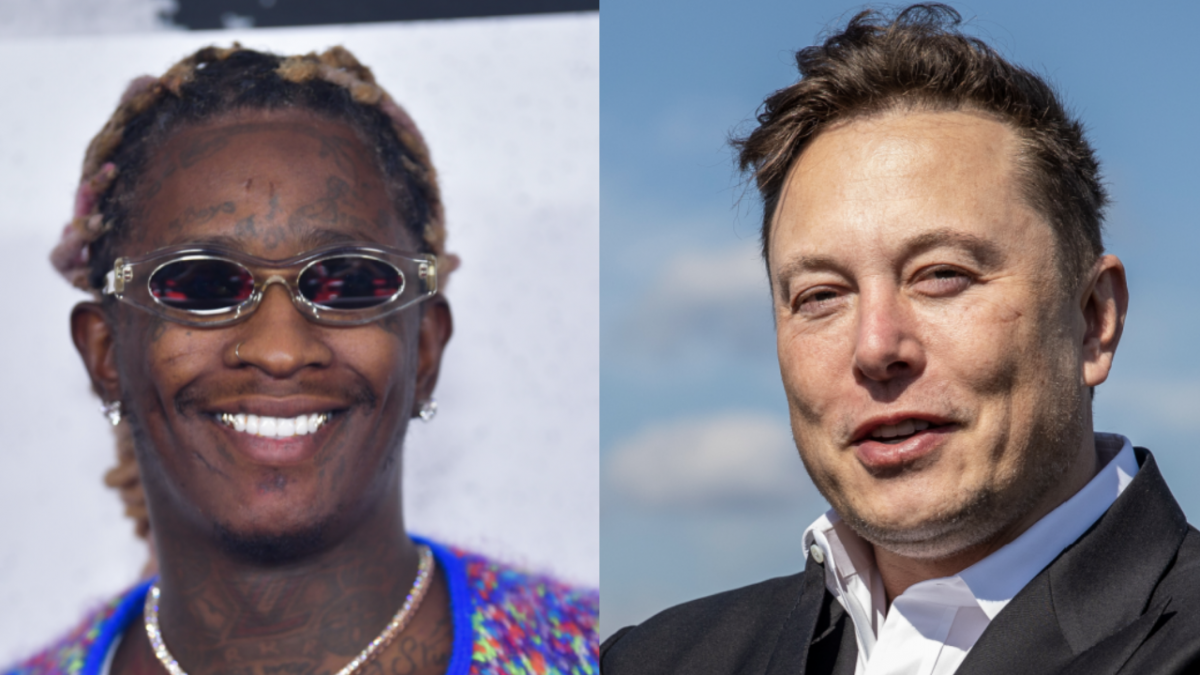 Atlanta, GA – Young Thug is looking to build up his vision for Slime City in the coming years and he’s turning to Elon Musk to help on the energy side.

Thugger reached out to Elon Musk on Twitter earlier this week to see if he could help set up solar energy to run the 100-acre Atlanta property. The tech mogul got wind of Thug’s request and responded on Thursday (October 21).

“I wanna make Slime City solar powered Wya Elon Musk,” the YSL honcho tweeted, to which Musk replied on Facebook asking to speak with him privately.

In August, Young Thug was gifted 100 acres of untouched land in rural Atlanta for his birthday outside by realtor Trey Williams and Young Thug’s manager and 300 Ent. A&R Geoff Ogunlesi.

Shortly after, Thug laid out his plans for the real estate, which includes building homes, a waterpark, a camping site and a dirt bike trail on the undeveloped land. He also wants to launch his Slime Fest music festival on the premises.

“Everything is already in the works,” Trey Williams told TMZ. “Everything will be happening as soon as possible, as soon as we get all the architects involved, engineers. It’s a few things we got to put in place — permits and stuff like that. Once all that gets in place, then we’ll start building up.”

Young Thug has turned his focus to Slime City after delivering his anticipated Punk album, which boasted an all-star lineup including Drake, Travis Scott, J. Cole, Gunna, Future, Post Malone and A$AP Rocky, as well as the late Mac Miller and Juice WRLD. 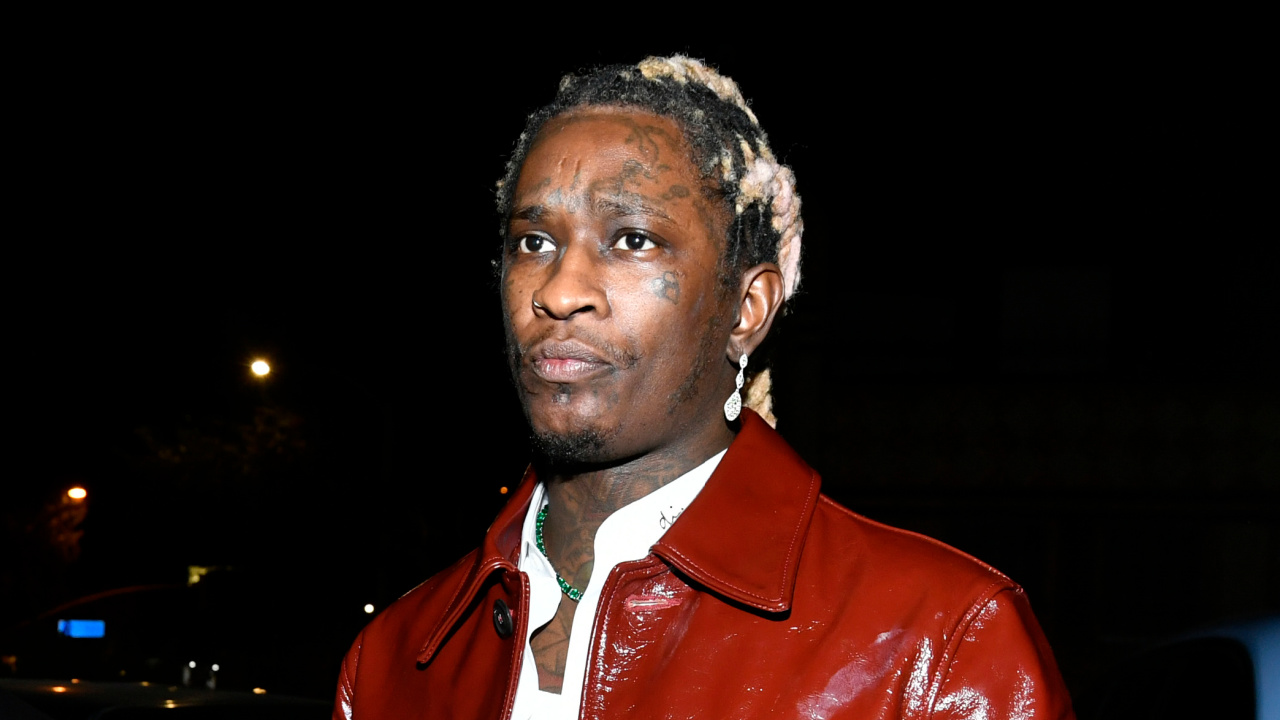 He’s expected to challenge for the top spot on the Billboard 200 as he squares off in a tight race with Drake’s Certified Lover Boy.